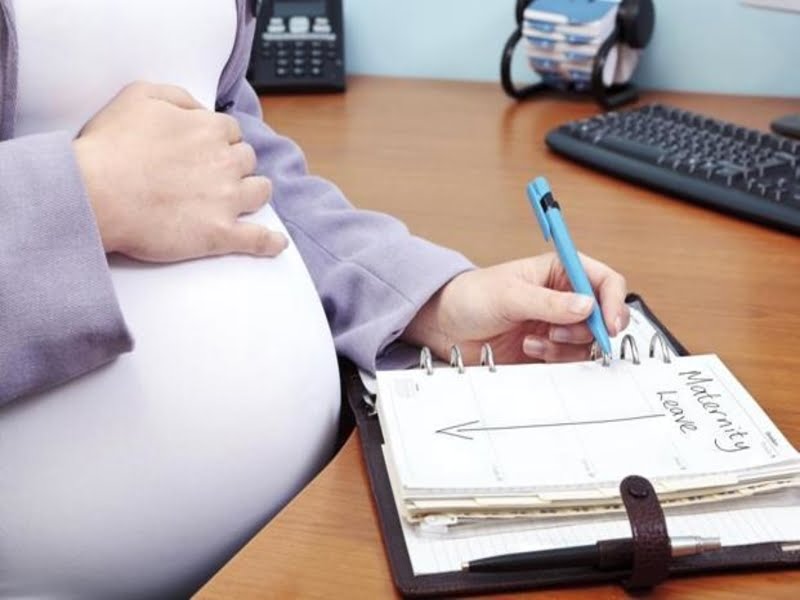 In between all the talk of the Seventh Pay Commission and a possible hike in the pay of central government employees, India’s maternity bill for women employees was introduced in the Lok Sabha in December 2017.

Thousands of women across India juggle between motherhood and their role as working professionals. In this stressful environment, the maternity bill came as the much-needed solution.

Now, women could further their careers rather than having an opposite effect after their maternity leave. This step was lauded as a landmark judgement towards the equality amongst men and women.

But after a year of its implementation, we wonder whether it has really helped in increasing the number of employed women? Also Read: Watch: Let’s Take A Look At Some Of The Guinness World Records Held By Indians Let us know what you think!

Watch: How Big Is Patanjali Actually?