The representation of women in Indian songs has been a matter debated for decades. Songs, for eras, have been a part of popular culture with severely high consumerism, making representation all the more important. However, it has been extremely troubling.

When young impressionable minds, as well as consumers of other demographics, view the music videos, over the years the image of women in their mind is reduced to an innate object.

They view them as a symbol of a manipulated, controlled puppet, practising exhibitionism and revealing clothes and primary works for and according to the male gaze.

This becomes risky when an Indian typically spends 19.1 hours per week listening to music, much higher than the global average of 18 hours, according to a finding by the Indian Music Industry.

This idea is either boiled slowly like tea in songs that put up the facade of being romantic, loving or peppy or is directly brought to the table in the form of item songs.

These songs are a few examples of where the songs have been going wrong. 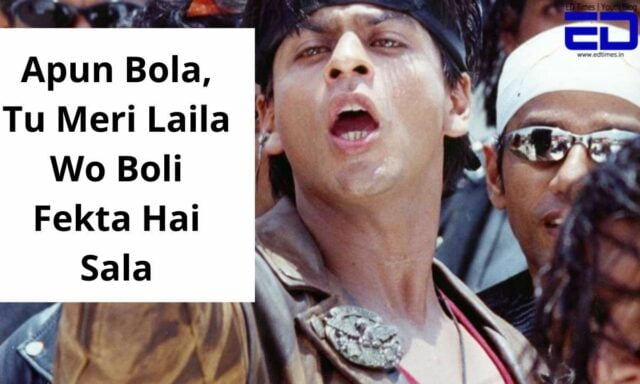 This famous number from the movie Josh goes on to sabotage the meaning of a ‘no’. The male confesses his love to his woman of interest, however, when she denies it, he stays in denial.

Unable to accept the fact that she has declined his proposal, he goes to the extent of stalking her and even plans to elope together. Oh wait, he forgets to ask the women!

Also Read- Should Women Be Paid For Household Work? 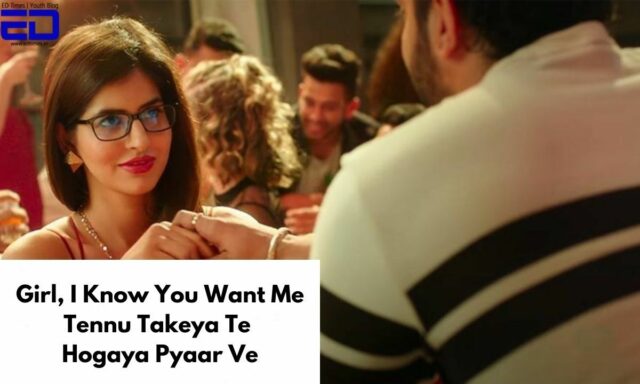 The famous Bom Diggy needs no introduction. Fun fact- the guy seems to pursue an interest in predictions. Why do I say so? He is already aware of the fact that the girl wants him because he fell in love with her at first sight. Consent? What’s that?

Moreover, he goes on to further instruct her later in the song that she should dance in a particular way to fulfill his desires. Such lyrics unconsciously propagate the notion that women are nothing but an object working on a male’s instruction and according to his pleasure. 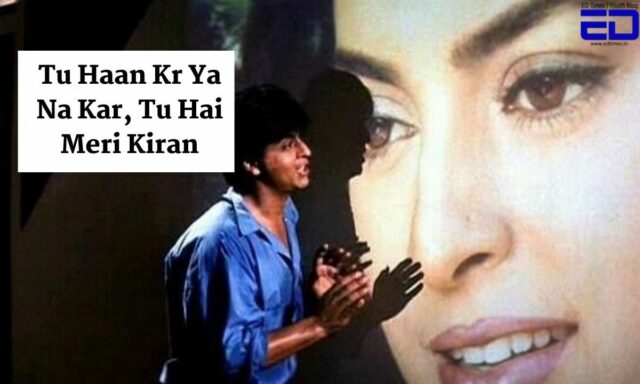 Oh Kiran, you do not own your life. What you want does not matter, because you are already his. This famous number from the movie Darr has undeniably questionable lyrics. From discarding a woman’s content to entitling her as a mere object of pleasure, the song has crossed some extreme levels of misrepresentation. 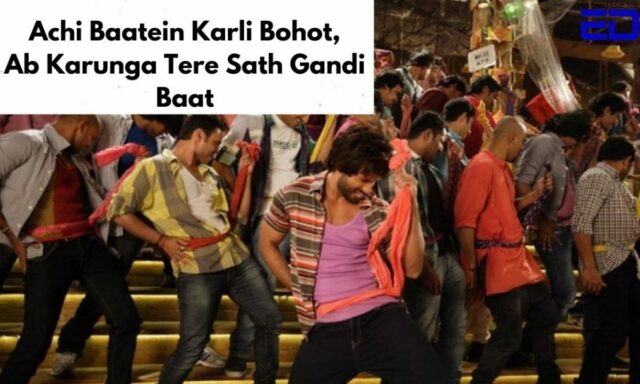 A famous item number from the movie R Rajkumar, the song upholds that a man behaving decently with a woman he loves is of immense mercy to her. However, when she doesn’t respond to his wooing, he is infuriated and will talk vulgarly with her, against her wishes and comfort.

The lyrics uphold nothing but consent bashing and propagate the ideology that women are entitled to accept a man’s love because he behaves decently with her. 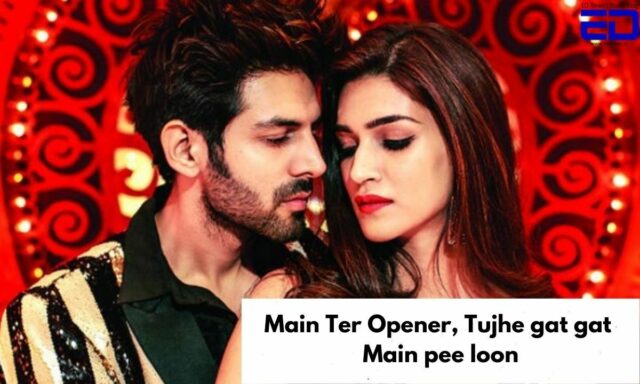 While a woman wishes to be represented as a warrior, a fighter, or an inspiration, her status is reduced to that of an object of pleasure.

Adding to the woe is the fact that studies have proved that people are in a state of unconsciousness when they hear songs, causing the lyrics to affect the psyche deeply. Such lyrics set a level of ideal standards in their minds, causing them to degrade women and lower their standards in the worst way possible.

Though change has been sinking in, the Indian music industry is yet to go a long way before noticeable changes are made.