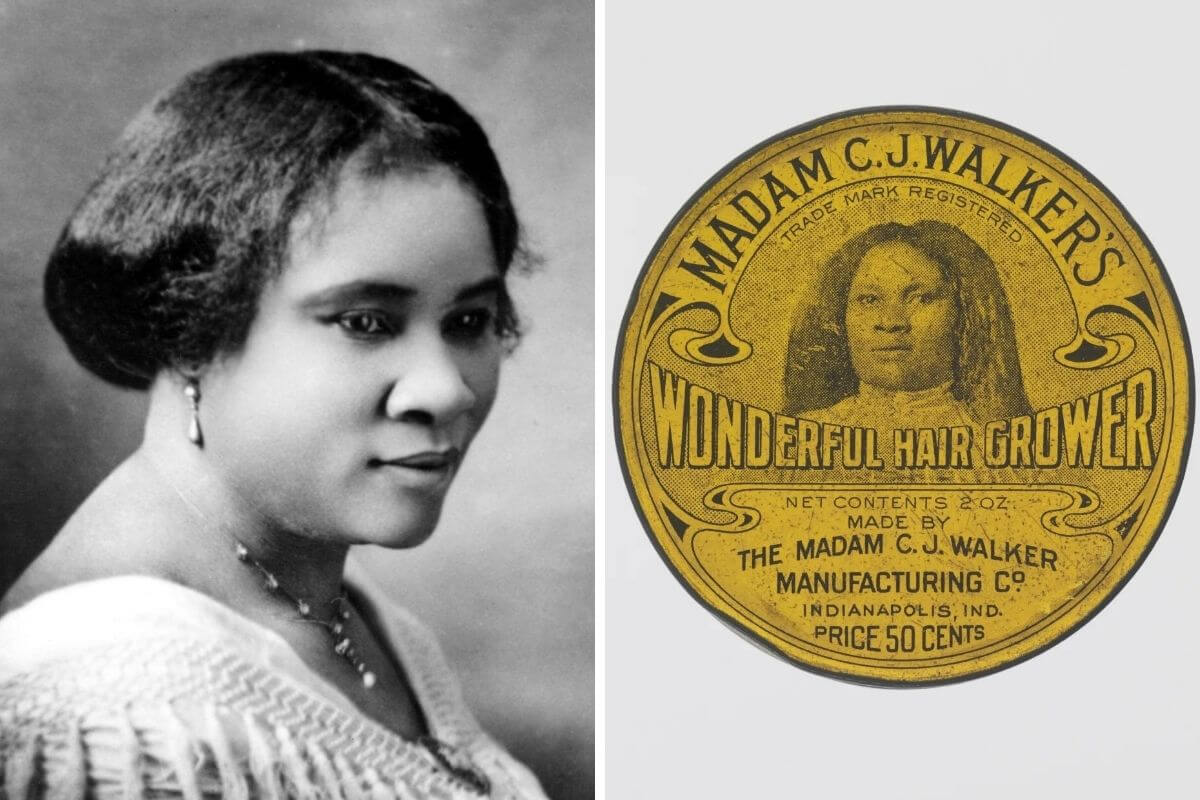 An accidental find on Netflix, “Self Made: Inspired by the Life of Madam C.J. Walker” opened to me the world of the legend Madam C.J. Walker. It is incredibly sad that to date, people of colour who manage to make the impossible possible remain a footnote in mainstream history.

As I watched this miniseries, I couldn’t stop myself from becoming a fan, be it of her “nothing is impossible” attitude or her altruism towards her community.

She was a radically generous woman, who was active on multiple fronts for the African American community.

Born in December 1867 to former slaves Owen and Minerva Breedlove as Sarah Breedlove, she was the first child of her family to be born after the Emancipation Proclamation.

Orphaned at seven, married at fourteen, and widowed at twenty with a daughter, Sarah’s life was far from an easy one.

After the death of her first husband, she moved to St. Louis in Missouri, where she worked as a washerwoman. It was during this time when she tried various commercial hairdressings and began experimenting with her formula to cure scalp infections that cause baldness.

Balding amongst African American women was common during this time as they lacked indoor plumbing and could not wash their hair frequently.

Madam Walker started working as a sales agent for Annie Turbo, the founder of the Poro Company, before moving to Denver.

In Denver, she worked as a cook for a pharmacist, where she learned basic chemistry to improve her products, including her ointment that healed dandruff.

In 1906 she married Charles Joseph Walker and began achieving local success with her products, which came to be known as the “Walker Method” or the “Walker System of Beauty Culture.”

She continued to develop her business providing career opportunities and economic independence for thousands of African American women who otherwise would have been consigned to menial jobs as maids, cooks, laundresses, and farmhands.

In 1913 she expanded internationally when she visited the Caribbean and Central America. By 1919 she had claimed 25,000 active Walker sales agents.

The Legacy Of Madam C.J. Walker

Madam Walker’s attorney and confidante, Freeman B. Ransom, called the Walker Company a “race company,” which meant it was founded by African Americans for the betterment of their community as they fought against racial discrimination.

Let us know your opinion in the comment section.

Will The First Black Woman Here Be Playing James Bond Or 007?