Home ED Originals In Pics: Here Are Some Unknown Trivia And Interesting Facts About The... 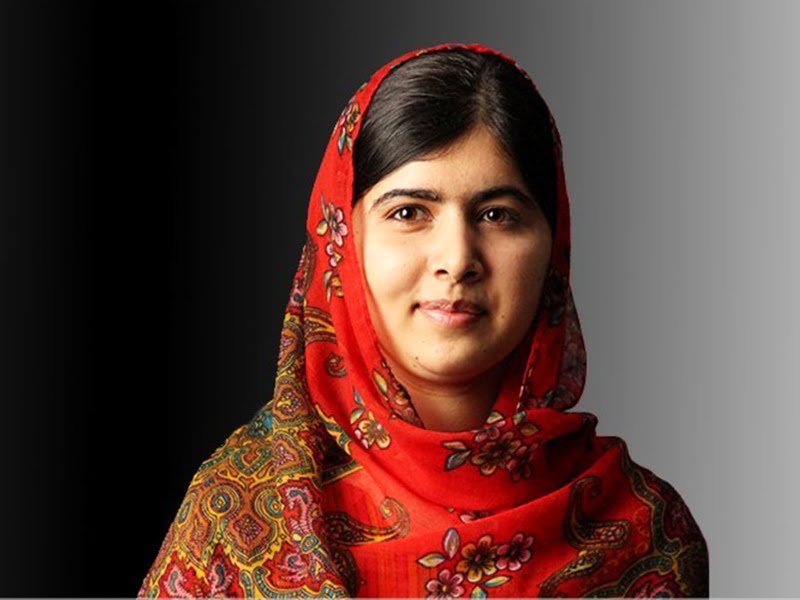 “The global economy suffers a loss of $15 trillion to $30 trillion when girls are kept away from school or when barriers are created in their education,” the World Bank said in a report titled ‘Missed Opportunities: The High Cost of Not Educating Girls’, on the eve of the United Nations Malala Day.

The Malala Day is celebrated every year on 12th July. On 9th October 2012, the Taliban shot a girl named Malala Yousafzai in her head as she was interceding & campaigning for girl’s right to education even after receiving a few death threats from them.

Since the UN has officially declared 12th July as the Malala Day, a majority of people are still unaware regarding the same and do not have much knowledge about the day.

Therefore, we present you some snippets of the unknown trivia and lesser known facts about the day which will, surely, amaze you! Related: In Pics: Here Are Some Unknown Trivia And Interesting Facts About The Culture Of Haryana She is, truly, passionate and courageous enough that living under the Taliban rule and a near-fatal assassination couldn’t stop her from accomplishing her missions of nobility.

In a nutshell, there would be no exaggerating the fact that Malala is a true epitome of women empowerment, courage, intelligence and nobility.

She has, indeed, proven how the world can be transformed into a beautiful paradise, how evil beliefs can be dislodged and how peace can be there if each person in the world tries to take an initiative to render the change.

Watch: The Lost Indian Culture Of Using A Hand-Made ”Pankha”