The movie Thugs Of Hindostan was believed to have stolen the concept and visuals of the movie from the Hollywood series Pirates Of The Caribbean.

But I think that the act of stealing itself is beyond this, here are some crazy and bizarre things that people love to steal.

I used to believe that cars, smartphones, jewelry, and cash are among the many valuable items most people expect thieves to target. It is because they are worth a lot of money and can generally be sold easily to make a quick buck.

But interestingly there are some stolen items that seem unusual because their value is not easily visible and we just cannot say why they’re being stolen.

Check out these few items that people steal: 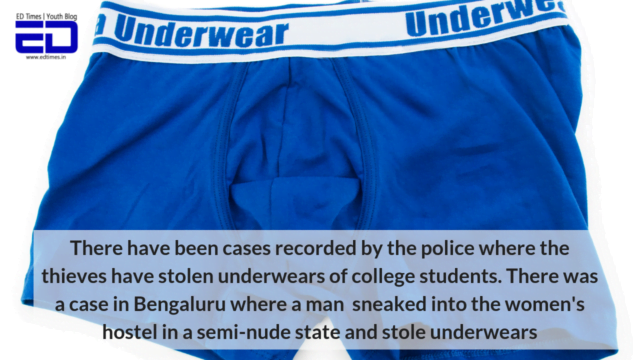 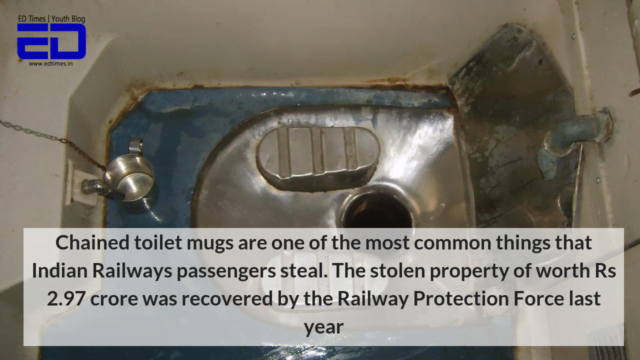 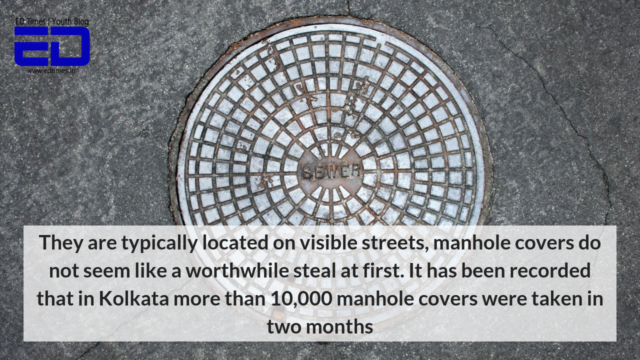 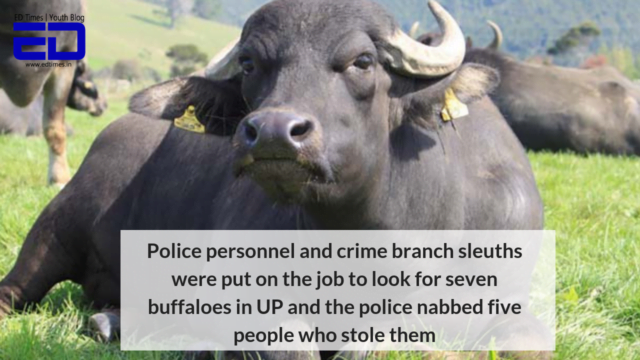 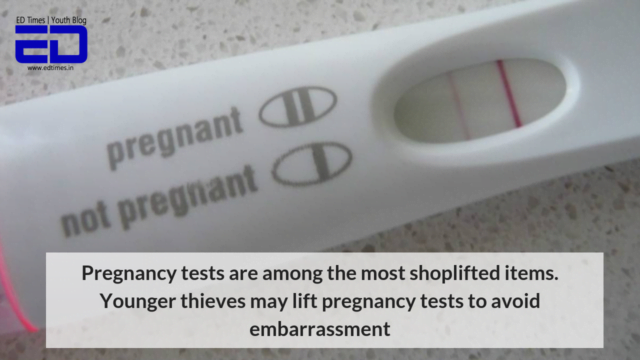 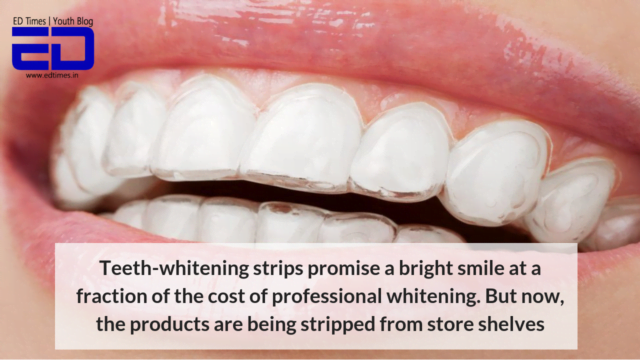 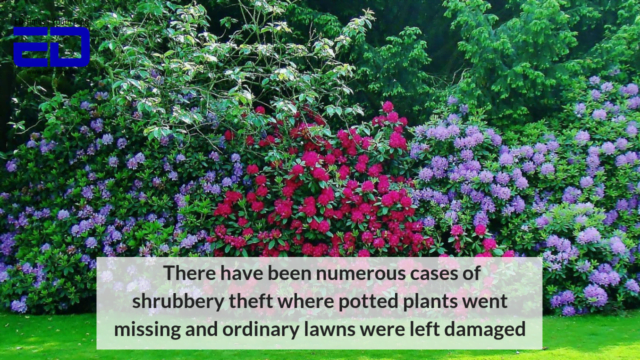 If you’ve heard of anything bizarre being stolen, let us know in the comments below.

Smart Speakers Could Be Stealing Your Data & Privacy: Should You Be Worried?