Home ED Originals In Pics: Before And After Of Jallianwala Bagh 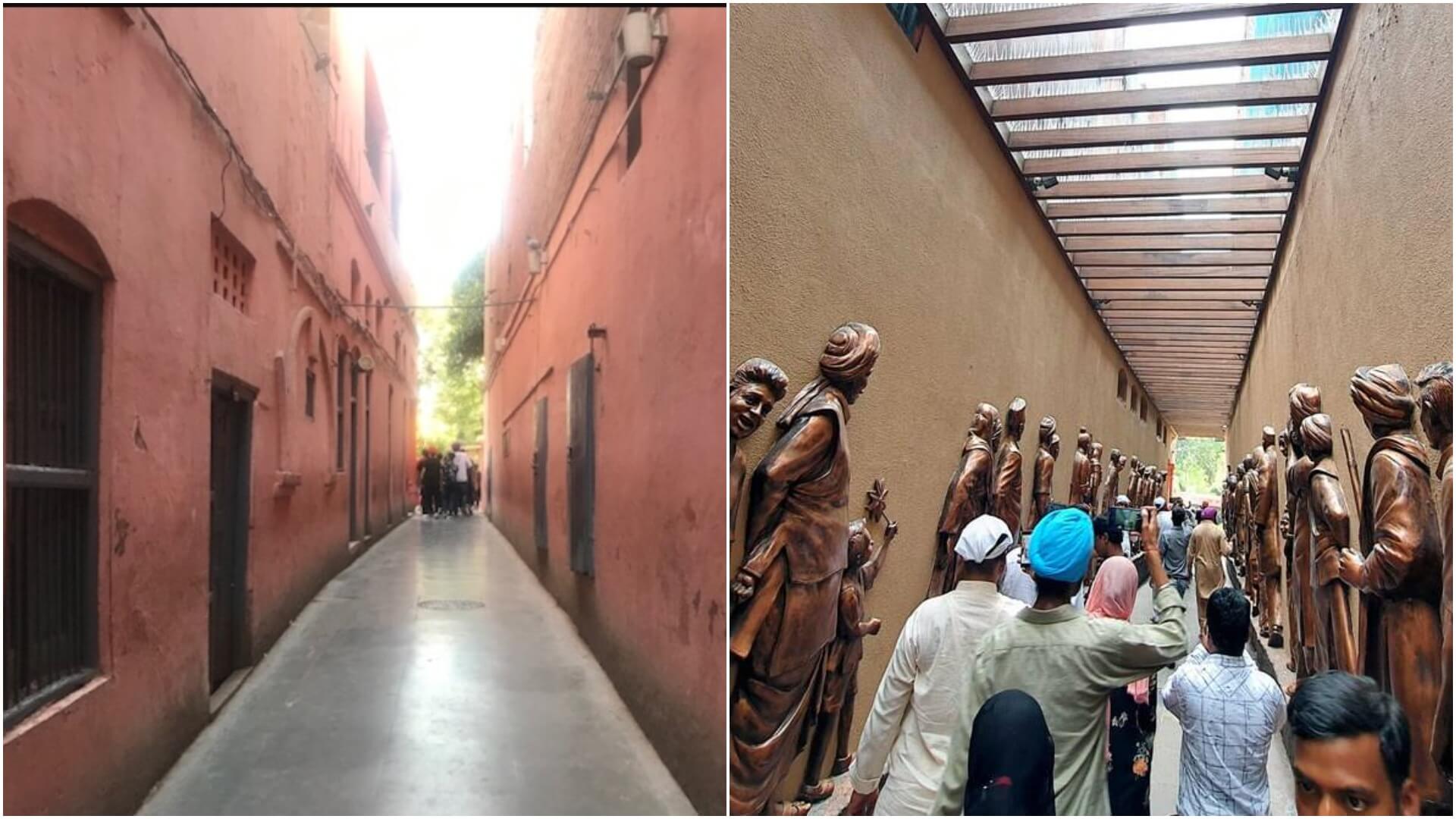 Jallianwala Bagh in Amritsar, Punjab was shut for the public in February 2019 after the Central government put aside around Rs. 20 crore for the commemoration of 100 years of the Jallianwala Bagh massacre.

Reports stated that the NBCC Ltd under government orders along with the Ministry of Culture would be undertaking the restoration and conversation project. Things like toilets, ticketing counters, drinking water spots and more would be built around the place.

Now on 28th August, Prime Minister Narendra Modi inaugurated the new and revamped Jallianwala Bagh Smarak. Among the various changes the narrow alley leading to the entrance of the Bagh has been changed with the addition of murals of the victims instead of the plain walls and a new floor.

This is the first time that this area has been changed in almost 100 years of the place’s existance. It was through this very lane made of Nanakshahi bricks that General Reginald Dyer led several soldiers, and then open fired on the thousands of innocent people who had gathered there to peacefully protest against the arrest of Dr. Satyapal and Dr. Saifuddin Kitchlew, two nationalist leaders.

On April 13, 1919, Dyer had gone into this place with his soldiers blocking the entrances and exits of the place so that people could not escape and then mercilessly told his men to keep firing at people until they were all out of ammunition.

The crowd comprised of unarmed people ranging from young and old, men and women, seniors and kids, none were spared though. Some people tried to escape through a well that was there, however, tragically they died by drowning.

Till this day one can see the walls bearing bullet holes, signifying how people tried to climb the walls but were shot down. Here are a few images of the Jallianwala Bagh before and after the renovation. 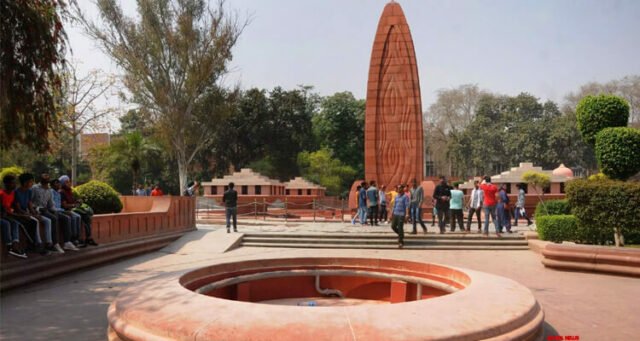 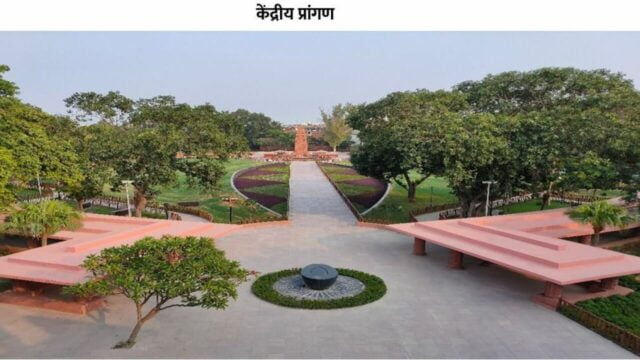 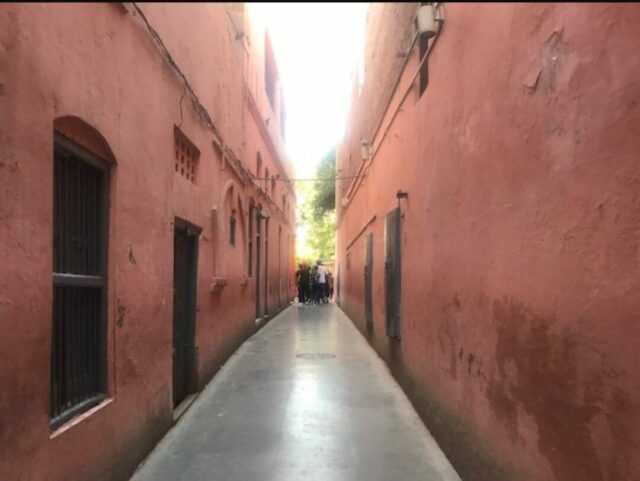 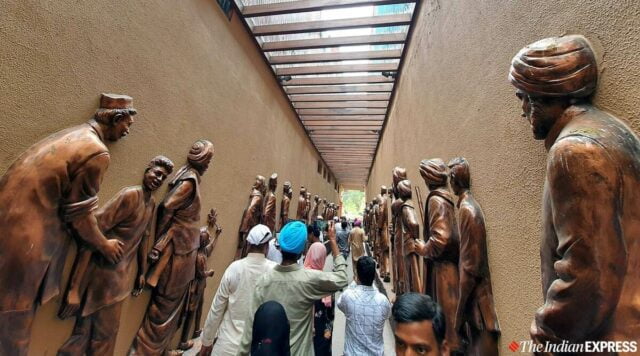 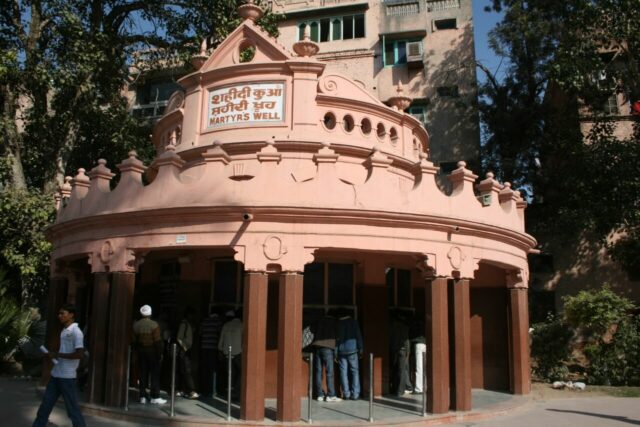 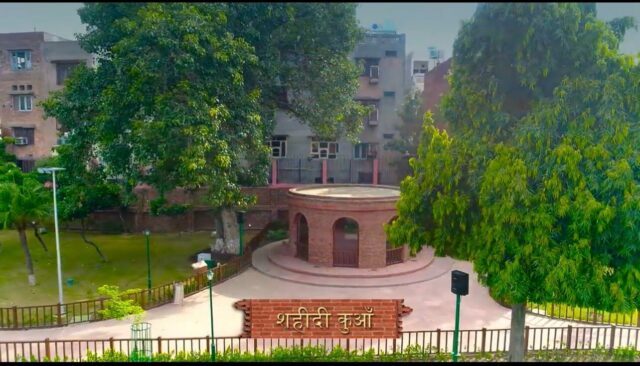 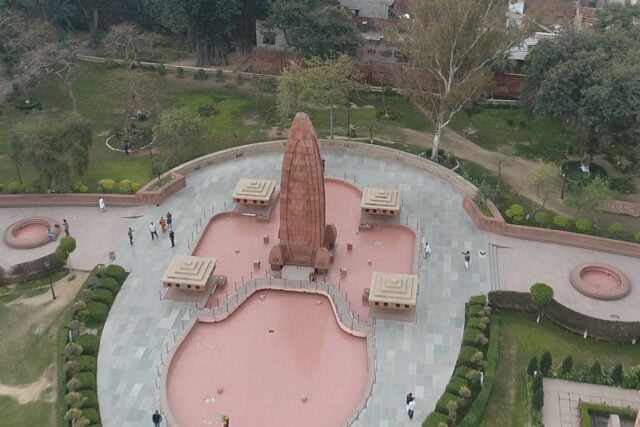 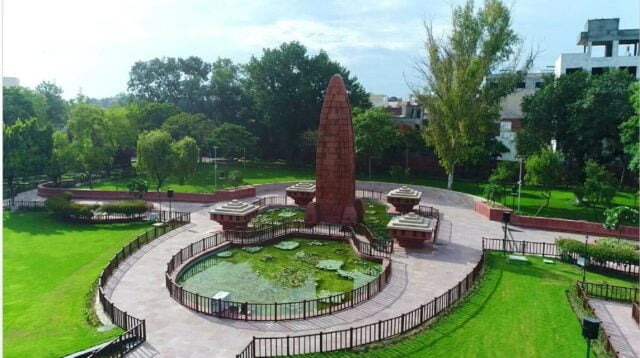 Walls Around The Place With Bullet Holes 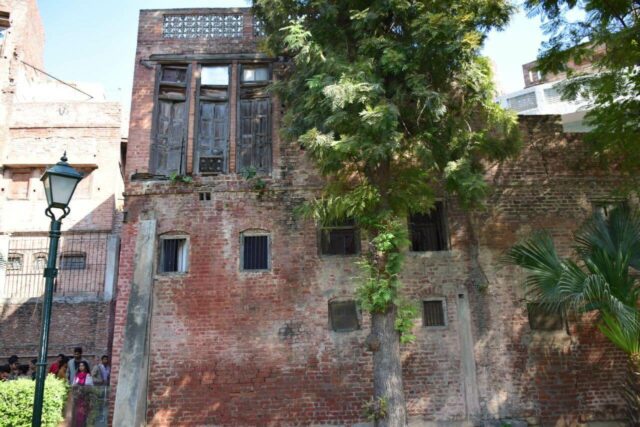 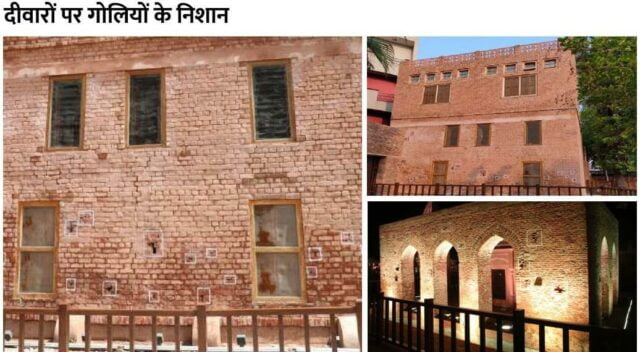 The Controversy Around It

There has been a lot of controversy around this renovation with people and historians speaking about how this is an erasure of history or ‘Disneyfication’ of the place.

Gurmeet Rai Sangha, director, Cultural Resource Conservation Initiative (CRCI) and Heritage Management Specialist, commented on this renovation stating that “I would say that such places of historical and heritage importance are being reduced to theme parks. This trend has been going on for the last five to seven years. Jallianwala Bagh was the beginning of the end of British rule in India. Instead of reducing it to a theme park by putting statues, the focus should have been on things like documentation and interpretation centre.”

Several people have also commented about it on social media platforms.

Although there are also many people who support the renovation, stating how earlier it was dirty and dilapidated, but now after the revamp it looks so nice.

The main thing that jumps out to me from this is that, there is surely nothing wrong with repairing and beautifying historical places, especially where there is a large number of tourists coming to see them.

A clean and well-kept place would only look good on the people of the country and help its image. However, the place and its memories also have to be kept in mind when doing so.

The renovation of a place should not take away the gravity of the historical event that happened there and turn it into just another tourist destination. The sanctity of the place must be maintained and Jallianwala Bagh is one such place.

A tourist going there, personally according to me, should not look at the pretty flowers or the beauty, but must be hit face first with the horror that the place was witness to. The earlier place might not have been the most beautiful to look at, but it gave a sense of unease, the same unease and fear that all those hundreds of innocent people who died there must have felt.

It allowed us, modern people to take a step back in time and understand the horrible and inhumane act that was carried out by the Britishers. There could have certainly been better ways to give respect to the place and the lives lost there.

Back In Time: 99 Years Ago In The Jallianwala Bagh Massacre: “I Saw My Sister Jump Into The Well But, I Haven’t Seen Her Since”