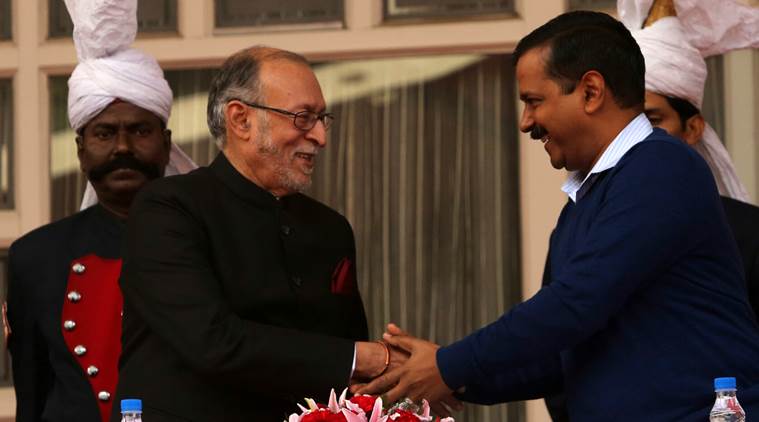 In a major relief to the AAP government, the Supreme Court ruled it’s verdict in favour of AAP over the division of powers between the Delhi Government and the Lieutenant Governor.

Time and again, the Delhi government has accused LG, Anil Baijal of halting the functions of the government like the scheme for doorstep delivery of rations, installation of wi-fi in public places and copious other schemes which the government wanted to implement.

The Supreme Court in clear terms said that there is no space for absolutism or anarchy in the Constitution and that the real power lies with the govt. and not the LG.

With this milestone verdict, Kejriwal and his ministers can move forward in peace to fulfill its objectives. Also read: In Pics: What Factors One Should Take Into Account Before Voting For Any Political Party CBSE Students Have An Unfair Advantage Over ICSE Ones During DU Admissions, Here’s Why