India is not very well known for its level of tolerance. And even though India just celebrated its 75th year of Independence, the measure of freedom is still debatable when judged from certain aspects, especially when it comes to the freedom of speech.

Everyone fears the power of words, it seems, be it written or spoken. So when it comes to words of rebellion or merely ones that end with question marks, they are not taken very well by the people of this country.

Religion and politics remain to be Pandora’s boxes, not to be trifled with, especially by ones who are not comfortable with the wheels of this society. So what does the government do whenever books with apparent seditious content come out? Easy. They ban them.

So here are 7 books that the Indian government has banned for various reasons. 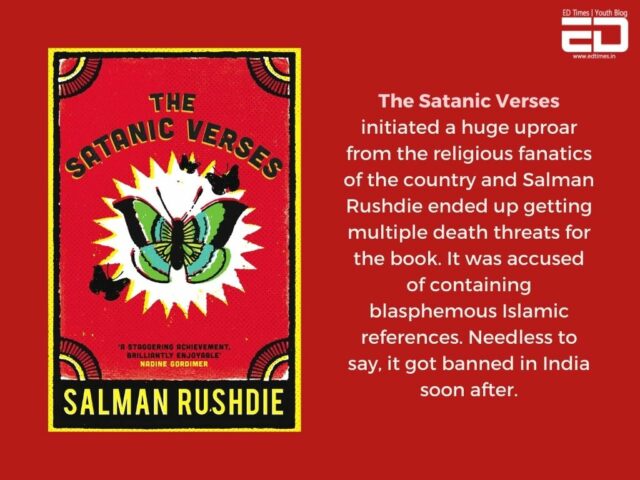 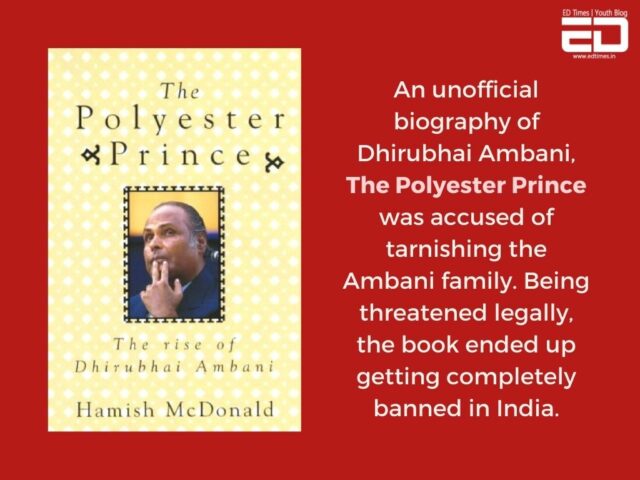 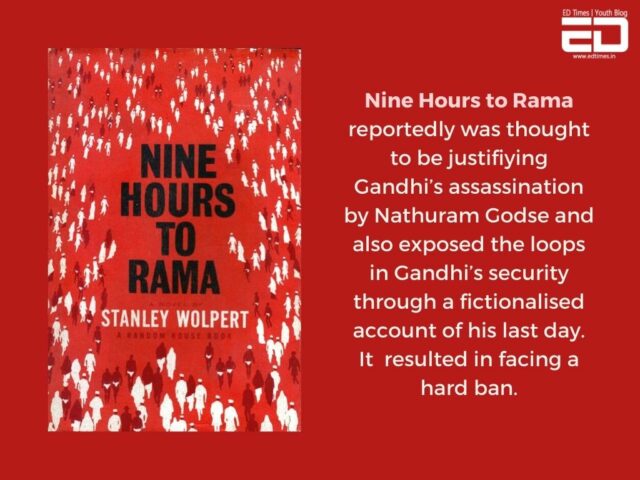 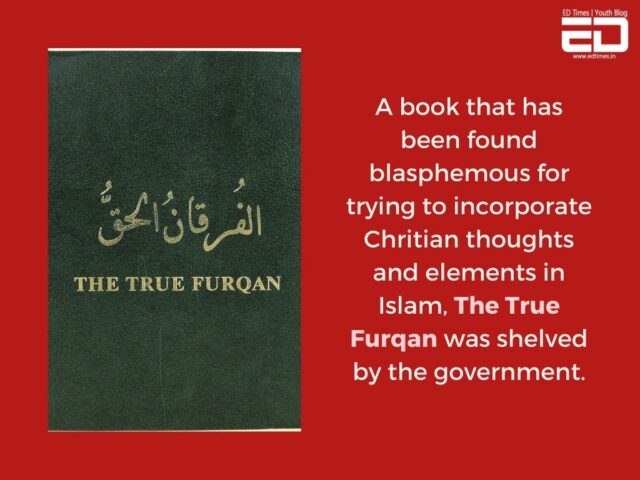 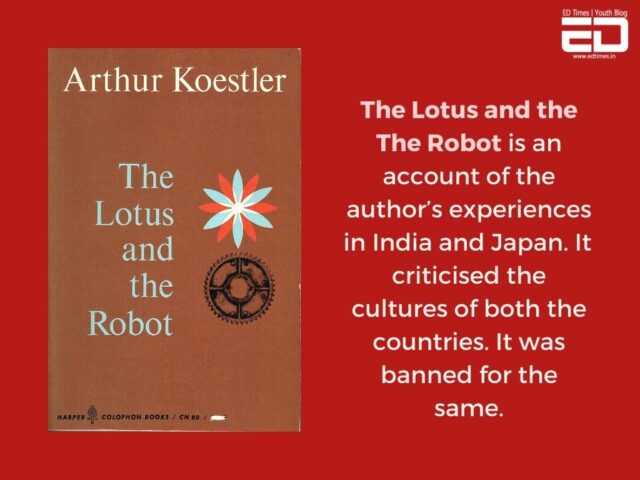 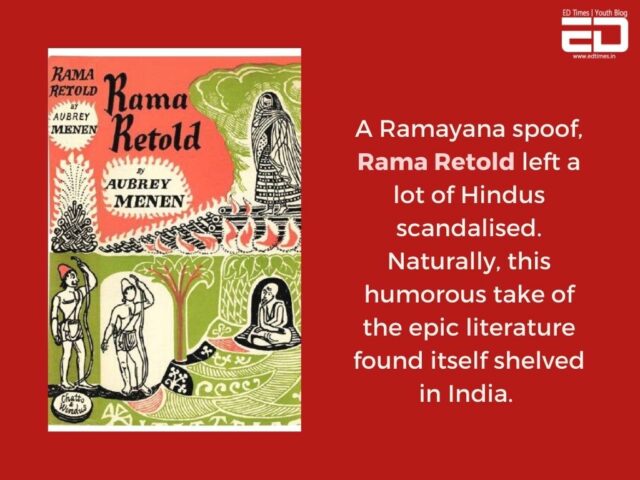 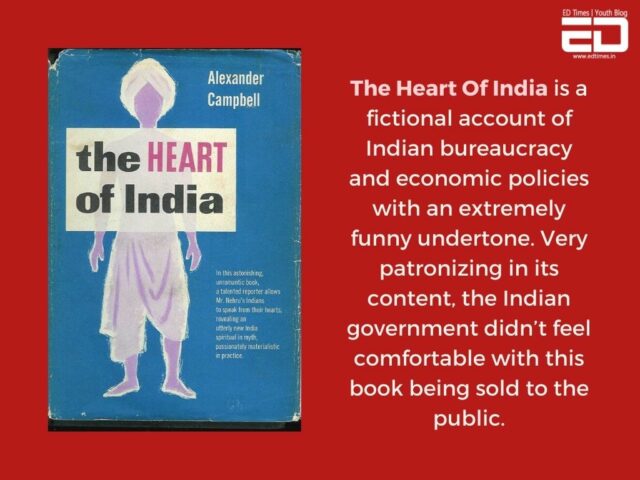 But despite the ban, you can find these books on the internet if you know where to look for them. So go ahead, read them and decide for yourself if they really deserved to get banned.

Reviews Brand Voice - October 22, 2021
October 22: Growing up with his face buried in books from Tenting to Tolstoy, Nishant was exposed to a wide variety of cultures. Nishant...

Lifestyle Swarnima Ruria - October 23, 2021
Downing a whole bottle of vodka or wine might be the best idea for a wild party night but deep down we all are...