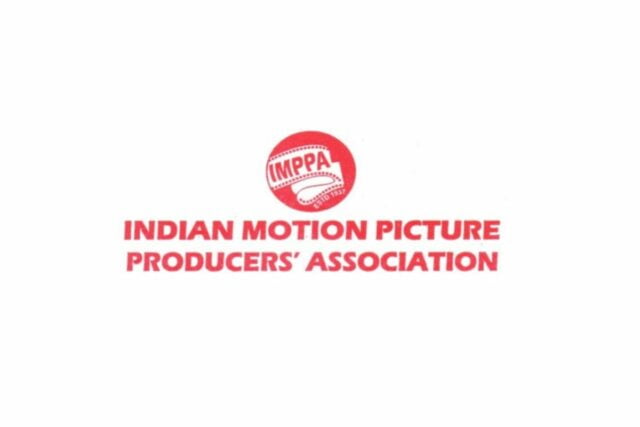 Mumbai (Maharashtra) [India], December 07: The Indian Motion Picture Producers’ Association (IMPPA), which represents more than 6,000 members engaged in the production of films, TV serials, and entertainment programmes is seeking an FIR against the Federation of Western India Cine Employees (FWICE) for fraud.

In a complaint with Amboli police station, IMPPA said it has come across pamphlets and advertisements on social media claiming the Federation has acquired 253-acre land at Karjat in Raigad district, and are in the process of constructing as many as 50,000 houses. FWICE has offered to sell the houses to people working in the film industry.

IMPPA said in its complaint that as per the office of the tahsildar and executive magistrate of Karjat’s letter dated December 3, the Federation has not acquired a single inch of land.

“FWICE office bearers are calling workers, artists, technicians, and other persons working in the film and TV industry to their office and offering them to sell the houses in the said project. They are collecting advance amounts when the fact is no land has been acquired and no such buildings are coming up. They have already duped many people by promising them houses in non-existent schemes. This is a serious offence, and we have approached police to register an FIR against FWICE office bearers involved in the fraud,” said TP Aggarwal, President IMPPA.

“The FWICE is cheating gullible members. This is a breach of trust and playing with emotions of the workers, giving them hope when there is none,” he added.

The IMPPA said the Federation office bearers are also trying to cheat government authorities by claiming the state and central government would pay subsidies on the purchase of the said houses.