Home Entertainment How The Netflix Show ‘Never Have I Ever’ Gives A Good Perspective... 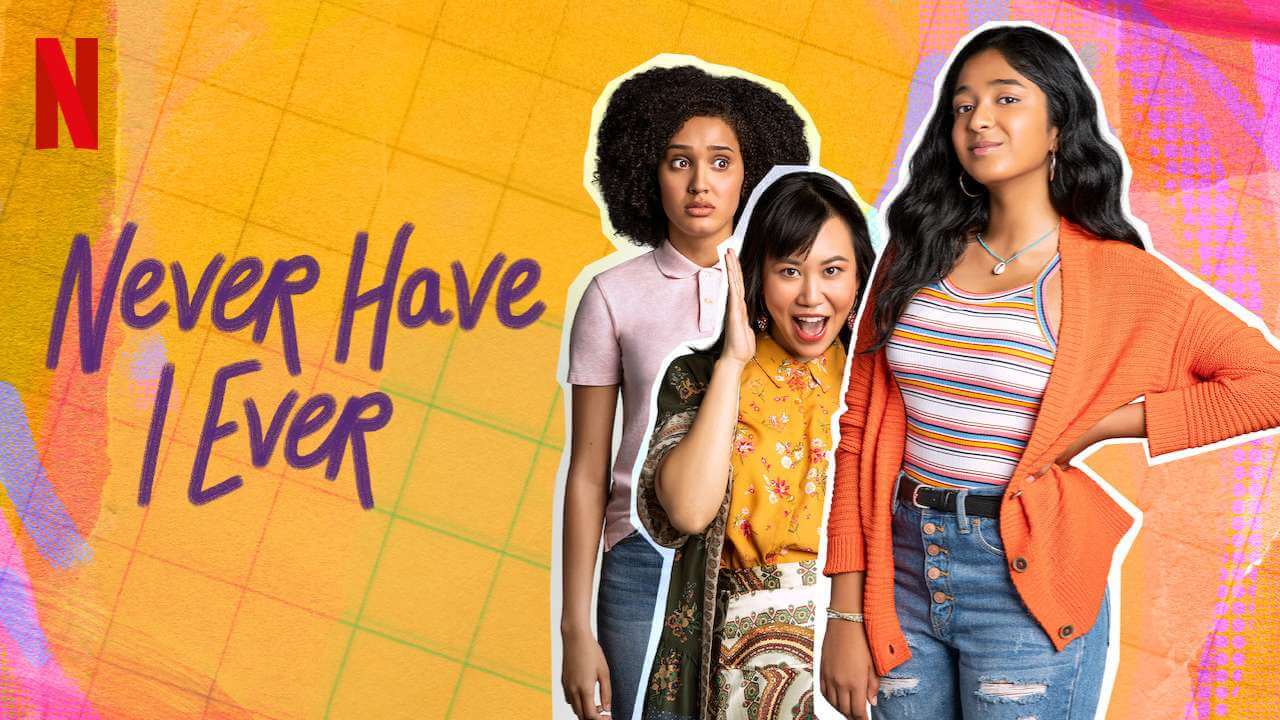 The new Netflix show ‘Never Have I Ever’ gives us a good glimpse of what Non-Residential Indians (NRIs) struggle with. It is one of those rare dramas which focuses on interpreting the lives of Indian Americans.

From feeling homesick to a messy teenage phase where they are not too proud of their ethnicity, it is a ‘mix veg‘ of comedy, drama, and romance. 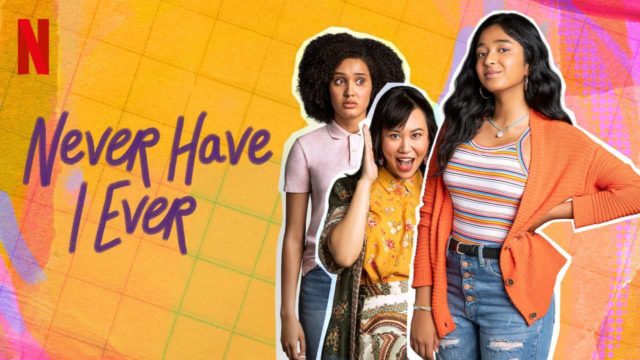 What the show revolves around?

The show revolves around a teenage girl named ‘Devi’, who is struggling with her emotions and is caught up between trying to keep up with her ‘typical Indian mother‘ and trying to ‘fit in’ in her high school.

She is also battling her feelings of grief and sorrow after her father’s death.

Her mother’s constant comparison to her cousin ‘Kamla’, the perfect Indian girl who fulfils all her family’s expectations often causes a rampage between the two.

Devi’s school life starts with trying to find the perfect ‘boyfriend’ and an emotional rollercoaster with two of her closest friends and her rival (Ben) who ultimately ends up falling for her.

These incidents from the series give us a good perspective of NRI lives:

Struggles of having a boyfriend:

The struggles of having a non-Indian boyfriend are shared by both Devi and her cousin Kamla. The sneaking around for late-night parties and ‘secret meetups’ is quite comical.

At some point, we have all watched one of those “struggling with brown parents” videos of our favourite YouTubers.

One of my cousins sneaked around before getting caught, even though her father reacted very calmly, her mother was strictly against having any relations before marriage. While talking about it she said, “And wait till you have a boyfriend who’s not Indian, Oh boy! that would be some crazy roller coaster ride” which is kind of hard if I am being honest.

When the going gets hard, you feel like a complete alien

Nalini (Devi’s mother) is shown to be quite independent in raising her daughter after her husband (Mohan) dies but often feels lonely amidst all the Americans, with whom she has a hard time relating to and enters into regular conflicts with her daughter who is growing up to be a typical “American teen”.

During the first few years when my aunt shifted to USA, I could definitely hear my mother comforting her sister when she felt completely alienated in a “paraya desh”.

A few flashbacks even show how Nalini was scared that they won’t be able to blend in the environment of California, but Mohan calms her with his care and compassion, showing how NRIs might get cold-feet in the beginning. 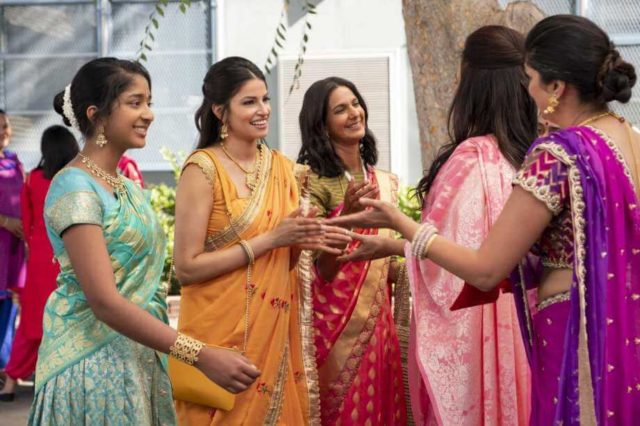 Read More:  How Each Story of Netflix’s ‘Ghost Stories’ Symbolizes Psychological Ailments As Well As The Supernatural

The late realizations about “being a proud Indian”

The Indian community gathers together for “Ganesh pooja”, which seems to be a good but only way to keep in touch with their community.

My old NRI aunts and uncles tell me that there weren’t as many Indian shops or associations who would gather for festivals back in their day as there are now. The lack of presence of the festive ambiance made them jump at whatever little chance they had to reconnect with their roots.

Meeting with one of her old friends at the Ganesh Pooja, Devi is compelled to ask herself, “why do I think it’s so weird and embarrassing to be an Indian?”. One of my older cousins related with it on a whole new level and explained how he wasn’t excited about trips to India and took his sweet time to embrace his Indian-ness.

What makes you feel right at home

The “gossip aunties” and “know it all uncles” give a good humorous touch to it, who seemed to be very “concerned” for the widow (Nalini) and her daughter’s future. We all know how that can make us feel right at home even though we make faces behind their backs.

The frequent bickering at dinner is also a classic showcase that no matter how tough it gets; we’ll always have dinner together even if it means fighting throughout. All of us Indians, NRI or not can recall at least one huge fight during family dinners, but we stick through it all.

The feeling of running back to your hometown

Nalini towards the end decides to go back to India where there would be her family members to help her with troubles which further rifts the mother-daughter apart, and I can’t even count how many times I’ve heard my NRI aunts weeping on a call about how they miss their country and feel like shifting back here.

The climax when they all together spread the ashes of Devi’s father is pretty cliche but very touching and sentimental. But instead of spreading the ashes in the rivers of Ganga or Yamuna, they do it at the Malibu beach, this is in stark contrast to what it might look back here in India. 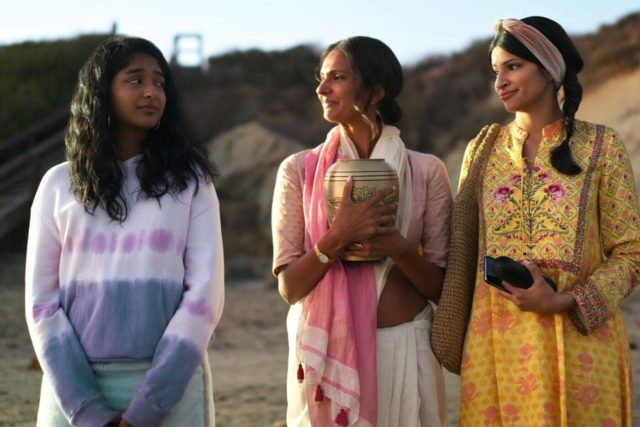 Overall, the series has a good Indian touch to it and gives a satisfactory ending with reconciliation between Nalini and Devi despite everything they have gone through.

Devi too gets her romantic fantasies fulfilled when Ben drives her all the way to Malibu that would make you go “awwwww”. The scene is what any perfect rom-com ending would look like.

This post is tagged under: netflix show ‘Never Have I Ever’, Mindy Kaling, NRI Lives, Richa Moorjani, American Indians, NRI, Indian-American teens, review, good bad, how is it, why should you watch, rating