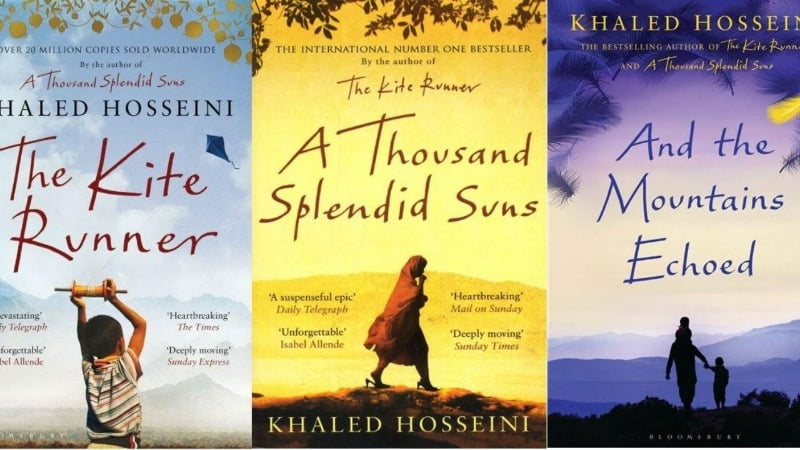 The world watched in dread as province after province in Afghanistan fell into the clutches of the Taliban over the last few weeks. There has been a lot of discussion around what Taliban-ruled Afghanistan means not just for south Asia but for the whole world. Mainly because the world has once seen the state of Afghanistan under the Taliban.

Khaled Hosseini is an Afghan – American novelist. Some of his bestsellers include   The Kite Runner, A Thousand Splendid Suns, and And the Mountains Echoed.

All his novels except the ‘Sea Prayer’ published in 2018 are set in the backdrop of Afghanistan’s rich and turbulent history, featuring Afghan protagonists. Each character deeply affected by the frequent civil wars and regime changes the country had to go through in a matter of a few decades.

Khaled Hosseini’s writing feels more immediate and personal now, because ‘Taliban’ has once again become a reality for the Afghans and we are all witnessing the misery unfolding live.

Hosseini’s debut novel – The Kite Runner – is a universally beloved book and is widely considered as one of the classics of recent times. The Kite Runner was followed by A Thousand Splendid Suns in 2007.

Told through the perspective of two Afghan women of two different generations, living under the Taliban regime; A Thousand Splendid Suns is arguably Hosseini’s most talked-about book. And The Mountains Echoed, published in 2013 is his third novel. Its story expands over many decades and cities but is essentially rooted in Afghanistan.

Afghanistan as the backdrop

Khaled Hosseini is a masterful writer. His writing style is often compared to Charles Dickens’. All of his books explore complex themes like humanity, love, survival, family, goodness, and the like. What makes these stories stand out is its backdrop – a vividly described Afghanistan.

Afghanistan comes to the forefront the moment you realize that this is not the story of one or two individuals but the story of an entire nation – displaced, traumatized, homeless.

Even the fortunate and privileged ones who leave the country are scarred by the memories of a homeland. Afghanistan is there on every page, crumbling down, as the stories of individuals unfold. And its collapse is what ultimately affects every facet of the story.

Also Read: Is The Afghani Government Responsible For The Taliban Mess In The Country Right Now?

“There are a lot of children in Afghanistan, but little childhood”

We all saw these lines from Khaled Hosseini’s books all over social media as the Taliban captured Kabul.

The plight of women, children, and minorities under the Taliban is something that has always concerned the international community. And the fear resurfacing in the streets of Afghanistan is visible.

There were reports of people painting over and pulling out advertisements featuring women, shutting down the women’s university, and women being asked to quit their jobs.

Thousands of Afghans are desperately trying to flee the country amidst the chaos. This real human suffering and the genuine account of it is what Khaled Hosseini’s books are all about.

But more importantly, his books are a window and a peaceful reminiscence about a time long lost. A time when Afghanistan was a country of its own – the glorious pre-soviet occupation era of Afghanistan.

The knowledge about that past is important because it offers a glimpse into an Afghanistan that is never portrayed in the media. That memory of the past is also a gentle request to check on the future.

Even though Khaled Hosseini’s books are a great starting point to explore Afghanistan’s history and culture, there are many nuances of the Afghan society that his writings leave out.

In the past years, Khaled Hosseini was criticized for promoting the idea of “white saviourism” and “U.S imperialist narrative” in his books. Therefore, it is important to read other native authors and women writers too.

As Afghanistan is going through one of the worst humanitarian crises of recent times, the least we can do is to educate ourselves; to understand that the images and statistics we see on our Instagram feed and TV screens are about real problems and real humans.

Why Is the UN Acting Like A Mute Spectator Amidst The Afghanistan Human Crisis? 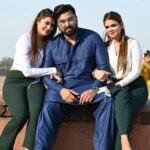 How to find the best live casino in India

Reviews Brand Voice - December 3, 2021
Live casino is a type of gaming that takes place in a studio with real-time dealers. If you live in India, you are well...