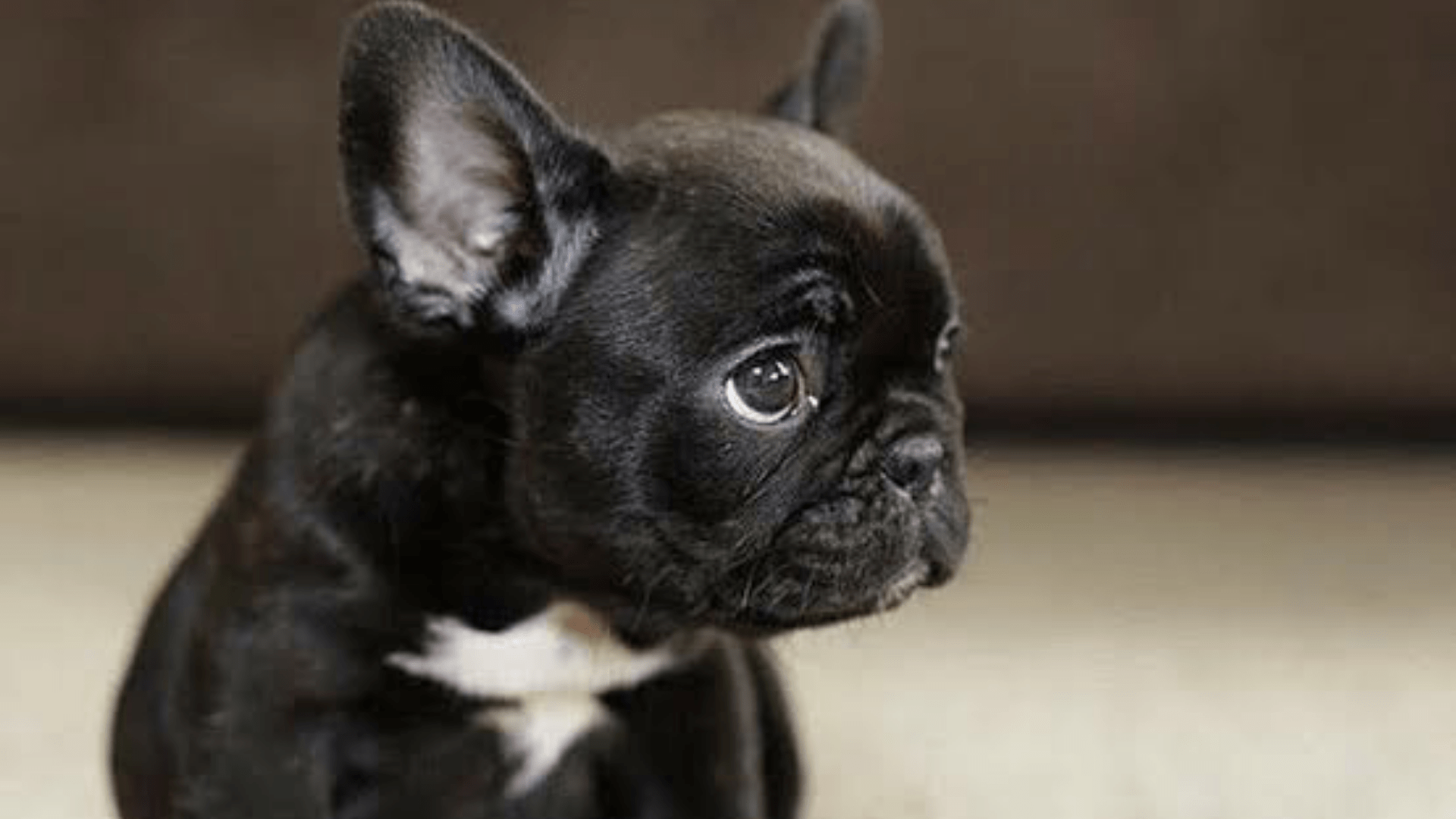 The idea of ‘Fair & Lovely’ is so deeply rooted in our society that humans are not the only species that are affected by it. Yes, you heard me!

Little, doe-eyed dogs are overlooked based on their coat and end up being euthanized. This phenomenon is called Black Dog Syndrome.

How pathetic is it to deny a home and the right to live, just because they were born dark?

Much like cats, dogs who have ebony coats have many myths lingering around them. It is ironic that people go nuts over black attire but abhor the same hue on the skin.

A study conducted in 2013 by Penn State psychologists confirmed that people find images of black dogs frightening compared to photos of yellow or brown dogs. Participants rated the dark-furred animals low on friendliness. It was found that the probability of their adoption is low.

Volunteers claim that black dogs are adopted last compared to their lighter counterparts. Most of them are sent to the shelters with a predefined fate.

This psychological quirk is the result of mainstream media (literature, film, and television) frequently portraying black dogs as aggressive.

Movies like Harry Potter, The Omen and The Hound of Baskerville- Sherlock Holmes promote the idea of black dogs being grim and ill-tempered.

They are shown attacking people or viciously siding with evil. Many superstitions arising from various cultures instill this notion, leaving the innocent creatures in the shelters to be put down.

‘A dog’s purpose’ and its sequel, ‘A Dog’s Journey’ cast nine different dogs, sadly, not a single one was of the color black. Are they so unappealing?

Others claim that due to the dark hue their face seems less expressive and the eyes don’t stand out. It makes them appear sad and less playful.

Well, I beg to differ. Every dog has a different personality by birth. I have come across many light furred dogs who are aloof but that doesn’t stop people from adopting them.

Being a proud parent of a jet black Lhasa Aapso, I can tell you that the color does not affect his behavior. He is playful and very interactive. He rests his head on my chest during tough times to comfort me.

We have spent decades trying to rise above the discrimination that humans face based on racial grounds. Now, it’s time to advocate for the speechless.

The Black Dog Project is an initiative led by Fred Levy. He has taken a series of photographs of black dogs to highlight their beauty and shed light on Black Dog Syndrome.

October 1st is celebrated as National Black Dog day to promote the adoption of dark-furred dogs. The efforts taken are commendable but still far fetched.

Be it a human or an animal, let’s put personality over color. Give them a chance to lighten your lives. You can save a life by getting past these false beliefs. Even if you don’t want to adopt a pet, you can contribute by celebrating black dogs. Praising others’ decisions on adopting a black dog will also have a huge impact.