Gin and Tonic is one of the world’s most famous drinks. A total classic, its bitterness is balanced by the tartness of the Tonic. The G&T caters to a relatively evolved flavour pallet, due to its inherent bitterness.

The use of lemon as a flavouring agent as well as a garnish is a central aspect of this classic cocktail.

Jodhpur, Bombay Sapphire, Tanqueray are among some popular Gin brands. This classic however, has its roots in the British colonial escapades in India.

The origin of G&T

The G&T is essentially a British invention. The English East India Company had set base in India and was struggling to cope with Malaria. 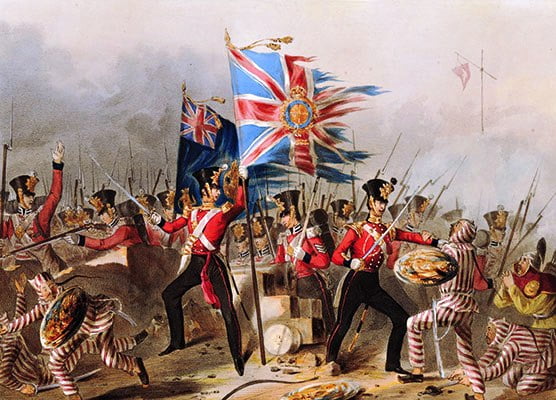 Quinine, a medicine to cure Malaria, was usually available as a salt. The medicinal properties of Quinine were discovered by a Scottish doctor called George Cleghorn, sometime around the 18th century.

Once Quinine became the antidote to Malaria, its use as a preventive drug became rampant. A mixture of Quinine and Tonic water was used for treatment. However, its bitterness made it almost impossible for the victim to consume it.

A possible solution to this was the addition of water, sugar, lemon and gin to the Quinine and Tonic water concoction to make the taste of the mixture pleasant. 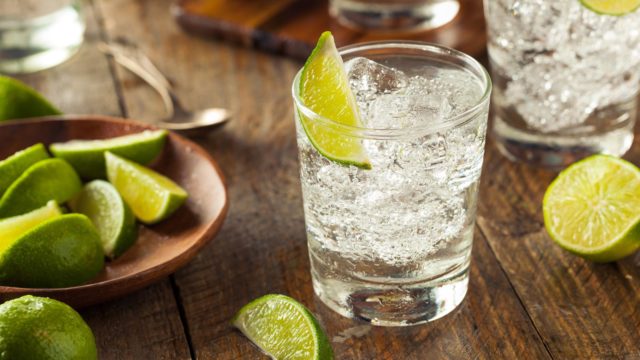 This is what we today call a classic G&T.

Also Read: As A Beer Lover I Find Craft Beers Overrated With Delhi Microbreweries Being A Waste Of Time

As a classic Cocktail

Interestingly, the G&T subsequently developed as a refreshing, summer drink for the Brits and eventually even for Indians and the rest of the world.

A garnish is as important to the cocktail as the Gin.

Across the globe, many Gin-Tonic bars have been established that offer a wide range of Gins, Tonics and garnishes. 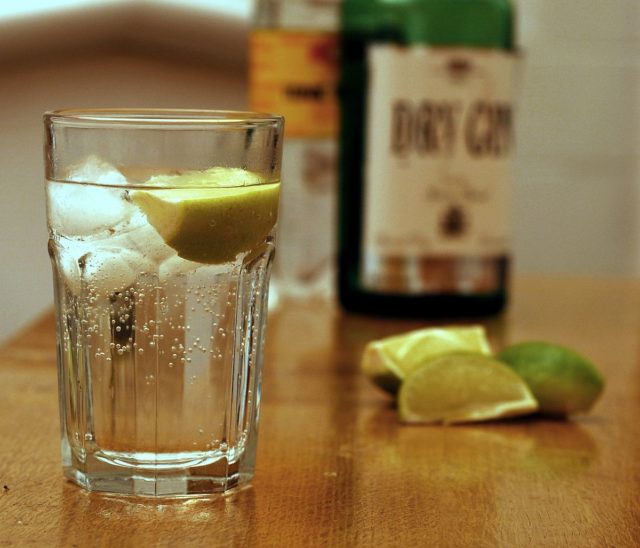 Varying flavour profiles have added to the versatility of the cocktail. The composition of the Gin could have fruity or herbaceous undertones that contribute to its unique flavour.

The drink’s popularity and universal appeal, have led to the availability of G&T premixes across the globe and are meant to be had straight from the bottle.

It’s fascinating to see how a 21st-century classic cocktail can be traced back to the 18th century.