Home ED Originals Breakfast Babble: How I Am Tired Of Hearing That Millennials Are ‘Entitled’ 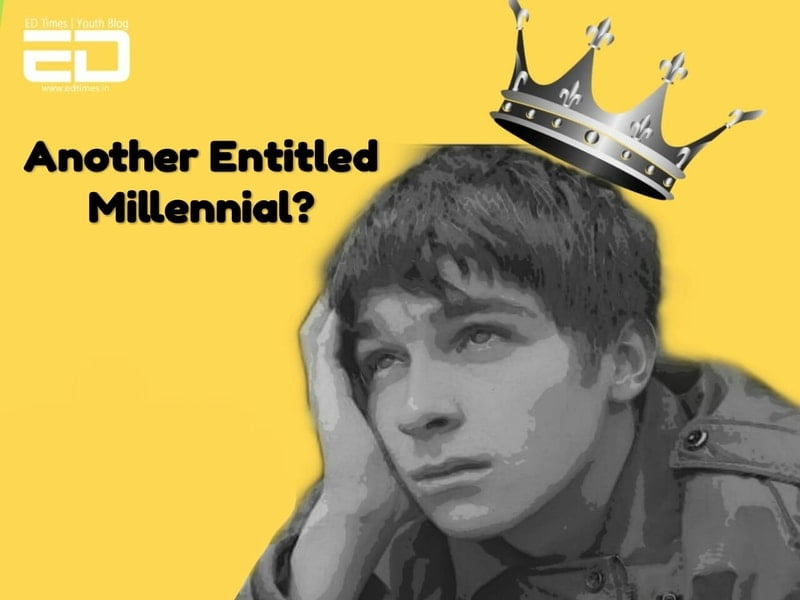 I am often faced with my mother’s rant on how she doesn’t understand what’s inevitably wrong with kids these days.

This one-sided conversation ends with her finding a way to slip these clichéd, “when I was your age, I used to…” statements.

There are two schools of thought about millennials – they’re lazy, entitled, useless, and overly sensitive, and that they’re hardworking, passionate, and savvier than their previous generations.

I think it’s strange that so many people feel that the two thought processes need to be mutually exclusive.

Is it so hard for people to accept that some millennials are lazy pieces of sh*t, while others are hardworking visionaries who are finding success by looking at the world through a different lens than their predecessors?

I’ve definitely seen plenty of both, and a whole lot in between.

Many of my friends grew up with parents who have high expectations. Failure in such households is not only discouraged, but it’s not even allowed in some instances.

It’s understandable that parents want their children to be successful, but the overall message has become that if you aren’t successful by your parents’ expectations, then you are a loser who’s constantly running away from hardwork. 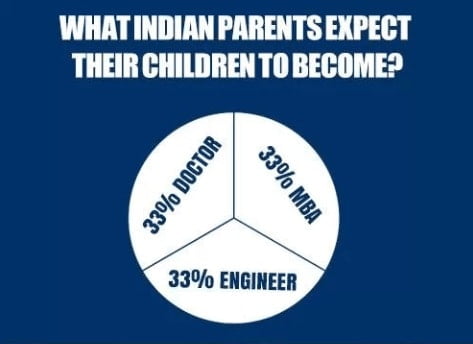 Our parents need to trust us on the fact that we are more than willing to work. But that work needs to be going somewhere.

I’m not asking for a giant, jewel-encrusted castle on a private island and I certainly don’t expect things to be handed to me on a silver platter.

Instead of viewing entitlement as a sense that the universe owes us something we may not have earned. Many of us view it as the right to go after big goals and aim high without asking for permission from gatekeepers and authority figures.

Kindly stop calling us impatient just because we aren’t playing by the old rules.

Applying stereotypes to a whole generation of people as if, they all are the same is a foolish thing to do. After all, it doesn’t really matter whether that label is “millennial” or “Generation-X”.