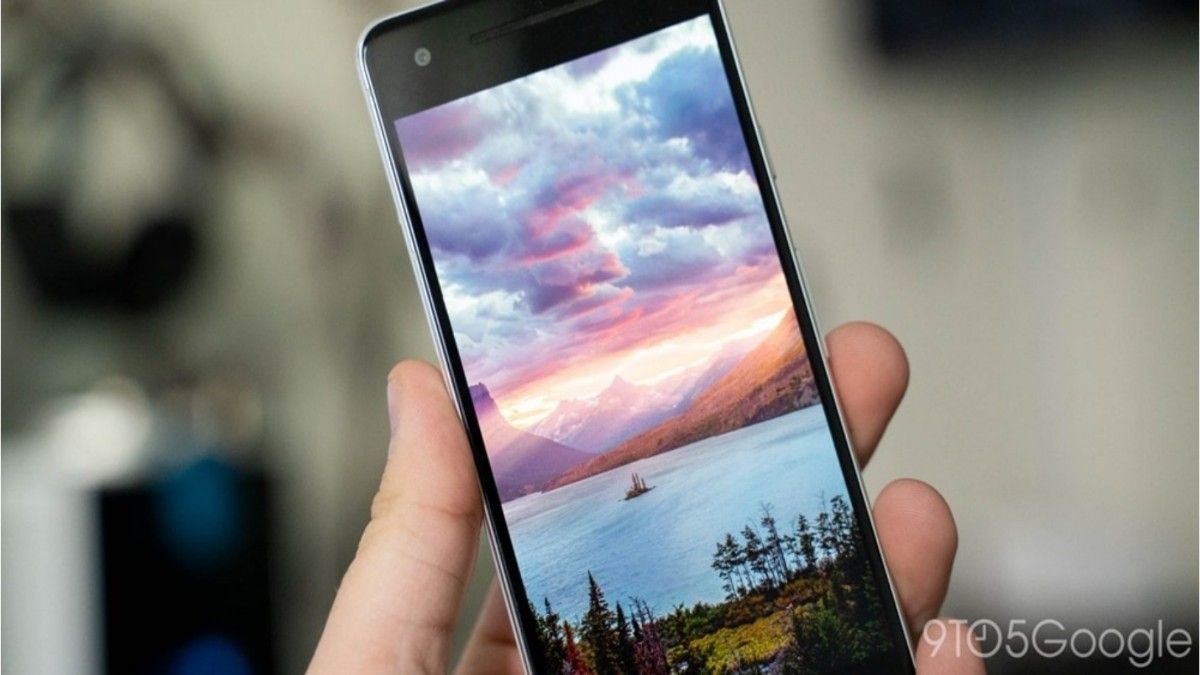 Recently, some smartphone users complained about an image that crashes their phone as soon as they set it as lock screen or background wallpaper.

WARNING！！！
Never set this picture as wallpaper, especially for Samsung mobile phone users!
It will cause your phone to crash!
Don't try it!
If someone sends you this picture, please ignore it. pic.twitter.com/rVbozJdhkL

When people started talking about it, more people got to know about the issue. People tried to see the results themselves, thinking it’s just a prank.

It turns out, most of their phones crashed. Their devices kept switching on and off, and the user was unable to get past his lock screen.

However, this wallpaper is not affecting every phone. Some people experienced no issue after using this image as a lock screen.

It’s difficult to tell which devices will get affected by this wallpaper. But some models of Google and Samsung phones are getting affected instantly.

Looks great! Thanks for the wallpaper. pic.twitter.com/32SmyZgESh

Also Read: 5 Photo Projects You Can Try At Home With Your Phone If You Are Bored During The Lockdown

The Reason Behind Crashing Phones 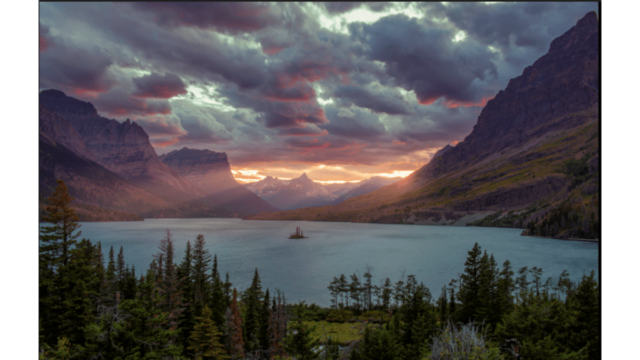 There is no problem with the picture, it’s not malicious as most people thought it would be. The problem is with the variety of colors that are present in the picture. 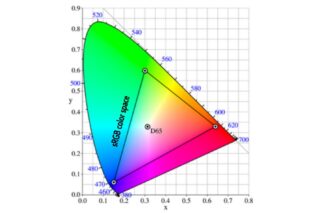 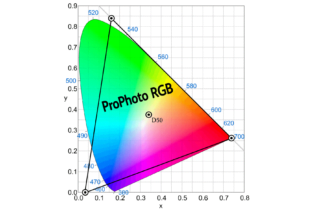 Androids can only understand sRGB color space, it’s basically the default color space we see everywhere. This wallpaper image was built in a ProPhoto RGB color space, which has far more colors than sRGB.

Our Android phones are programmed to convert other color space images into sRGB color space. But in this picture, a particular pixel is creating a problem in conversion. And that’s the only pixel that is crashing your phones.

When Android encounters a problem, it closes the process. But when you set this faulty image as a background or lock screen, Android tries to shut the program. As the image is a lock screen/background, Android encounters the problem again and again, creating a loop of errors, and your device goes into a phase of switching on and off.

How To Overcome This Issue

If you have already tried using this image as a lock screen and have crashed your phone, a factory reset can be an option to save your phone. It will erase all of your data on the device, but your phone will become operable again.

You can also reboot your device in safe mode and then change the wallpaper. But this feature is not present in all devices, especially 2 or 3 year old models.

However, if you like the image and you want to use it as a background, you can screenshot it and then use it wherever you want.

This issue rarely occurs in Androids. Most developers have said that the new android 11 may not have this problem. However, I won’t recommend using this particular image to prevent any kind of trouble.