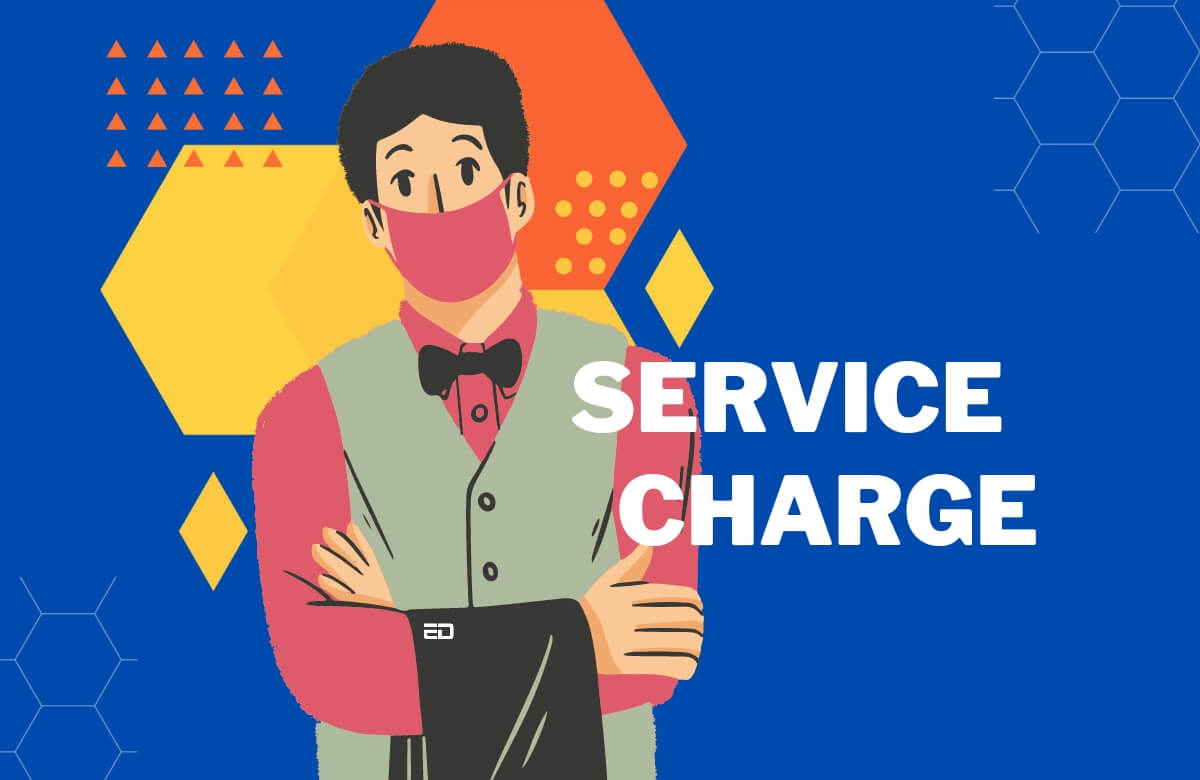 The topic of ‘service charge’ in Indian restaurants has been the cause of much discussion and even confusion. Often times people mistake it for being service tax and/or don’t really understand the difference between the two terms.

However, as per the Indian law, the biggest difference is that where service tax is mandatory to be paid in every restaurant, service charge on the other hand is voluntary. So if a customer does not want to pay the service charge then they can simply request for it to be removed from their overall bill.

Now, due to the confusion between the two terms, people often don’t really call it out and pay whatever amount has been given on the bill. Although it is voluntary, there are some restaurants that state that their service charge is not voluntary and that the customer has to pay it regardless.

This is why the recent Central Consumer Protection Authority (CCPA) guideline that essentially did away with the whole concept of service charge was much welcomed. But, now the Delhi High Court (HC) has put a stay on this guideline, and people it seems are not very happy.

What Did Delhi HC Say?

On Wednesday the Delhi High Court was dealing with petitions filed by the National Restaurant Association of India (NRAI) and Federation of Hotels and Restaurant Associations of India that protested against the guidelines by the CCPA. The CCPA on July 4th had come out with certain guidelines among which one was that “hotels or restaurants should not add service charge automatically or by default to food bill.”

As per a Bar and Bench report, the guidelines were stated as follows:

To this the NRAI stated in its plea that “In the absence of due authentication and promulgation of the guidelines, the contents thereof cannot be treated as an order of the Government.”

Basically questioning the authenticity of the guidelines and adding that while the payment of service charge was voluntary, it is not against the law to add it by restaurants.

The hearing of the plea led by single-judge Justice Yashwant Varma eventually led to a stay being put on this particular guideline and stated that the issue required more consideration. As per Live Law, the court order states that “The matter requires consideration, until the next date of listing, the directions as contained in para 7 for the impugned communication/guidelines of July shall remain stayed. The members of the petitioner association shall ensure that levy of service charge in addition and the obligation of customers to pay the same is duly and prominently displayed on the menu or other place where it may be deemed to be expedient. The members of the petitioner associations further undertake not to levy or include service charge on any takeaway orders.”

Read More: Could India Become The Next “Mushroom Superpower”?

Justice Varma also added that “If you don’t want to pay, don’t enter the restaurant. It is ultimately a question of choice. I have stayed the para 7 guidelines subject to these two conditions.”

The common people also commented on this decision and even the language used by the courts. When we asked consumers about their reaction to this stay by HC, people said:

He wrote this in response to Anjan Chatterjee of Speciality Restaurants Limited, one of the largest chains of restaurants in India stating that “It’s a moral win for us. Service charge is for betterment of people working in restaurants.”

An acquaintance on a chat group said that “Such a thing can make restaurant people behave very rudely with customers and make them snap like this too.” This was said in reference to the harsh comments of the court and how they said that people who don’t want to pay don’t need to enter the restaurant.

Another added that “It was already declared voluntary. Removing it in a blanket manner might not be right considering some people want to tip.”

Another Twitter user @Singhal_AK posted that “This is outrageous, Service Charge should be totally banned, Restaurants are taking advantage of consumers and they want to continue taking advantage.”

A the next hearing has been scheduled for 25th November.