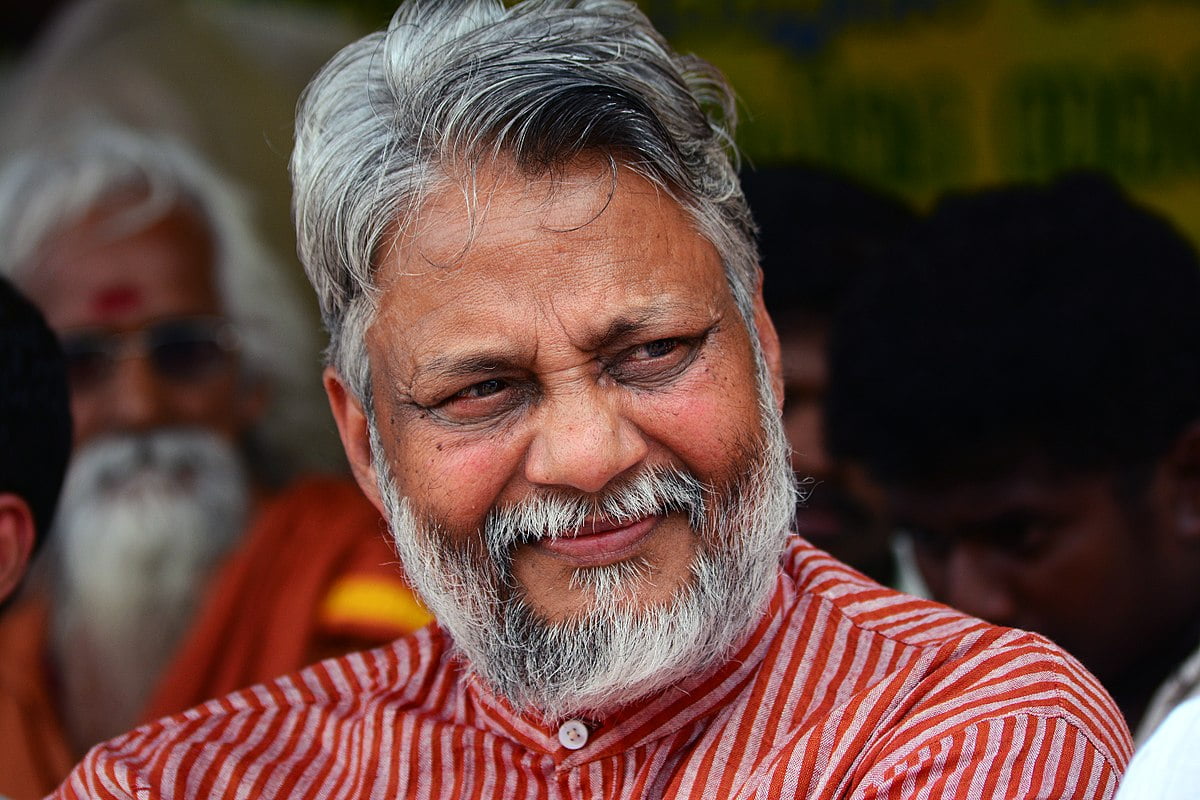 Water is the elixir of life. It sustains the growth and development of various organisms. Without it, life on Earth would have been impossible.

If we continue to exploit our water resources, then a time will come when we will face a major global water scarcity and water wars will follow it. 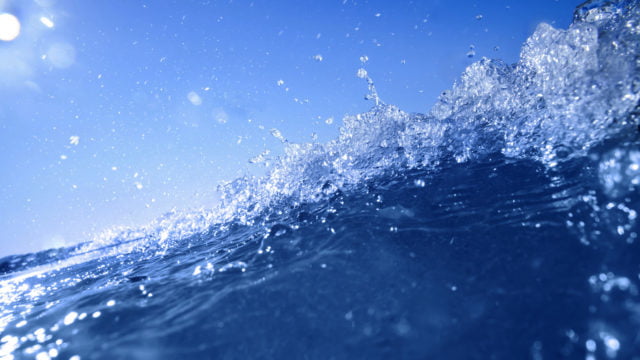 Rajendra Singh of Alwar district of Rajasthan understood it very well. His attempts at water management and conservation are a testimony to this fact. He won the Magsaysay Award in 2001 and Stockholm Water Prize in 2015 for his water conservation activities. He bagged the title of ‘Waterman of India’ for his inspirational efforts.

Rajendra Singh joined Tarun Bharat Sangha as a student activist in 1980. He solved the problem of water scarcity in Rajasthan by disseminating information on traditional water conservation technologies. 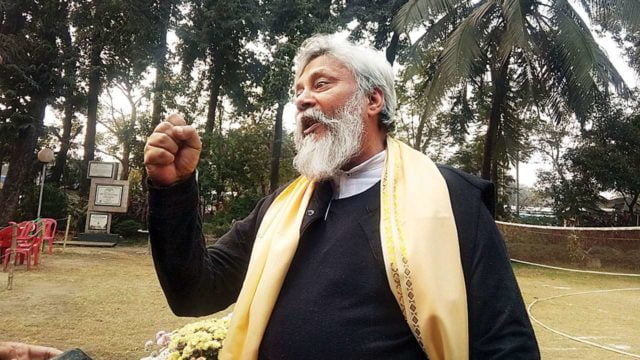 Johads can be described as small earthen check dams that capture and conserve rainwater and help in meeting our water needs in dry seasons. It also improves percolation and helps in the recharge of the groundwater table. Rajendra Singh was the main force behind the revival of some 3000 johads spread across more than 650 villages in Alwar district, Rajasthan, starting from 1984.

It has resulted in a steady rise of the groundwater table by almost 6 meters and a 33 percent increase in the forest cover in the area that was destroyed by deforestation and mining activities. Five seasonal rivers are now perennial in nature. River Arvari is a famous example.

When Singh was awarded the Ramon Magsaysay Award in 2001, the citation mentioned that:

“Now, 4,500 working johads dot Alwar and ten adjacent districts. Fed by a protected watershed and the revitalizing impact of the village reservoirs, five once-dormant rivers now flow year-round. Land under cultivation has grown by five times and farm incomes are rising. For work, men no longer need to leave home. And for water, these days women need to walk no farther than the village well”.

Rajendra Singh as the messiah of river Ganga

In September 2010, Rajendra Singh planned to start ‘Ganga Panchayats’ to restore the sanctity and ecology of river Ganga.

It was similar to the water conservation program he designed to protect the river Arvari. The first Ganga Panchayat was formed in Haridwar on October 2. 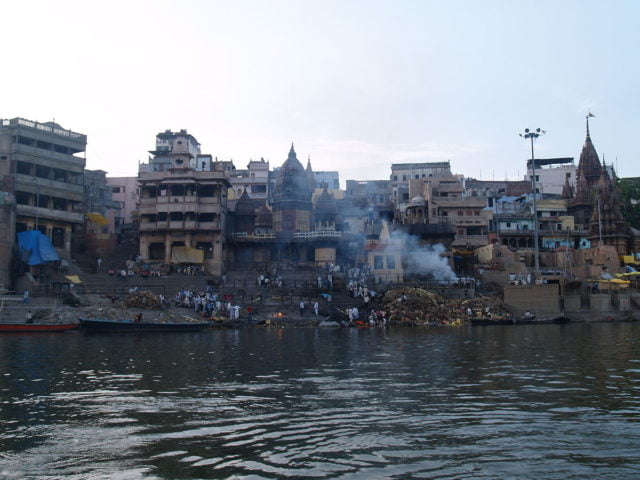 In a phone call with Times of India, Rajendra Singh explained the rationale behind the creation of Ganga Panchayat.

He said that panchayats would keep a close watch on all governmental activities that may potentially threaten the ecological working of river Ganga, not only in Uttarakhand but the entire river stretch from its origin in Gangotri to Gangasagar.

Read more: How 6 Kerala Panchayats Worked Together To Remove Themselves From Water Scarcity List In 3 Years

He is also a member of the National Ganga River Basin Authority (NGRBA) which was set up in 2009, by the Indian Government as an organization for planning, financing, supervising, and coordinating various human activities near river Ganga.

Raising water literacy is the need of the hour

Some areas in India are grappling with the question of water scarcity due to drought-prone conditions while others have excessive water which results in floods and destruction of life and property.

Due to the high population, many big cities like Chennai, Delhi, Mumbai, and Jodhpur are unable to meet their water needs due to over-consumption and pollution of existing water resources by a few people.

He explained the meaning and concept of water literacy in an interview with NDTV news. He said:

“Water literacy comprises three major steps. The first step is understanding water which means that learning about all water sources from glaciers to groundwater and water cycle, the flora-fauna, and the socio-economic landscape dependent on these water sources. Second is practicing conservation of water through various measures including rainwater harvesting and wastewater management. The last step is making other people understand and save water.”

Thus, people must be made the center of all water conservation programs. Raising awareness of water issues is of prime importance. It motivates people to participate in various watershed management programs that focus on water harvesting, afforestation, and agro-forestry.