Home Social Opinions Health Misinformation On Facebook Was Viewed 3.8 Billion Times In The Past... 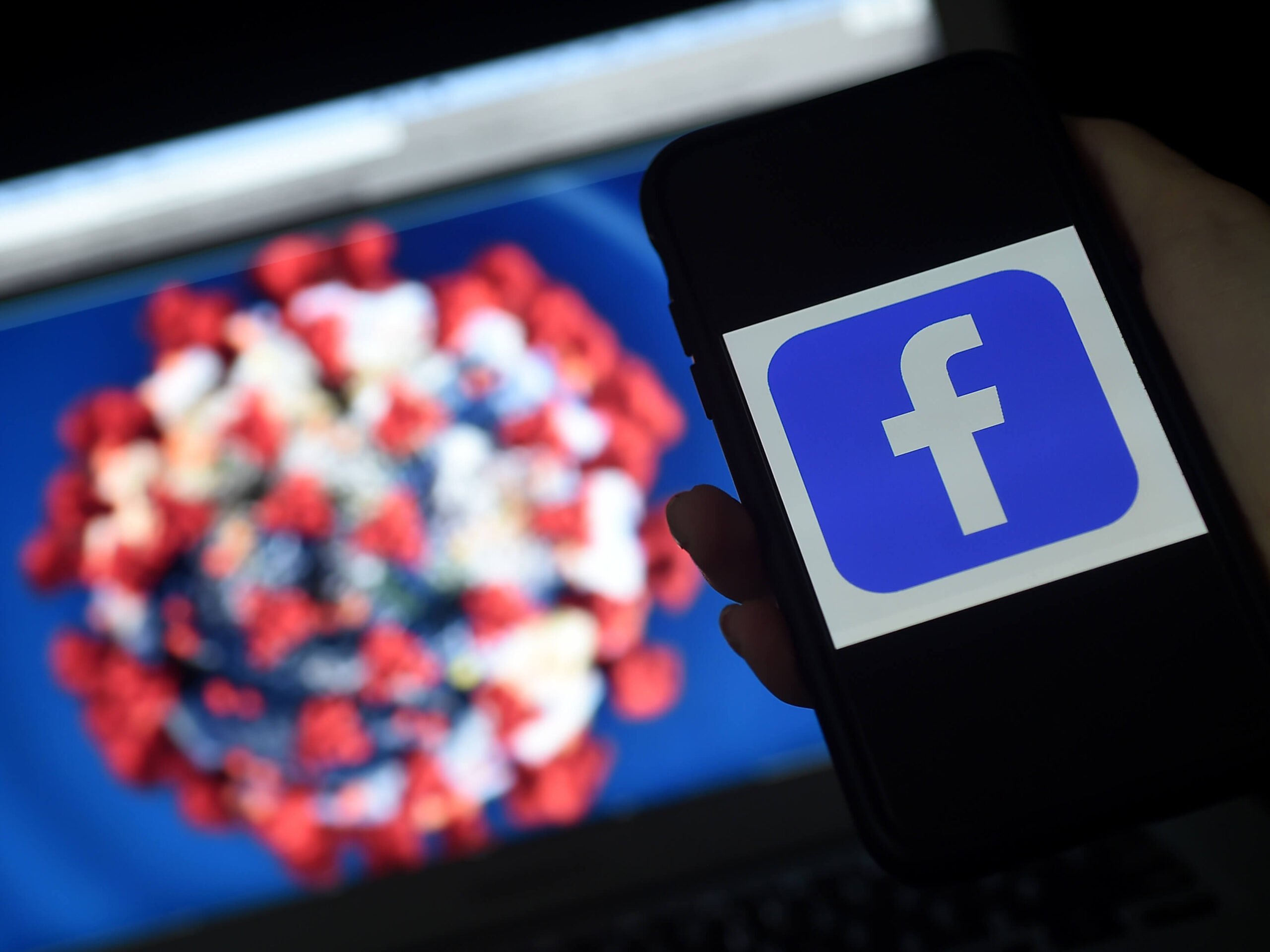 Facebook is a giant social media platform that is a prodigious source of worldwide information. Here, we not only connect with people around the world but also share information that may have a huge impact on others.

The whole algorithm of Facebook is based on likes, reacts, comments, posts, and shares. According to several reports, Facebook has 1.4 billion active users on a daily basis and a person spends an average of 38 minutes per day on the platform. 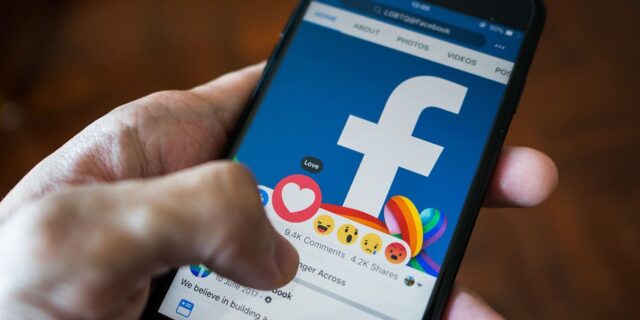 Facebook plays a critical role in influencing people. Have you ever paid attention to whether the posts that you give thumbs up to while scrolling your feed are true or not? Well, most people don’t and the one primary reason is that most people have entrenched faith on the platform.

However, according to research published in the journal Nature Human Behavior, Facebook could potentially spread fake news faster than any other social media website.

In a recent development, research conducted by a global activist group, Avaaz, found that the most viral fake news appears to be reaching more people now than it did in the past year.

In 2019, health misinformation on Facebook was viewed 3.8 billion times, and peaked during the coronavirus pandemic, says activist group Avaaz. The group conducted research and mentioned that Facebook posed a ‘major threat to public health’. 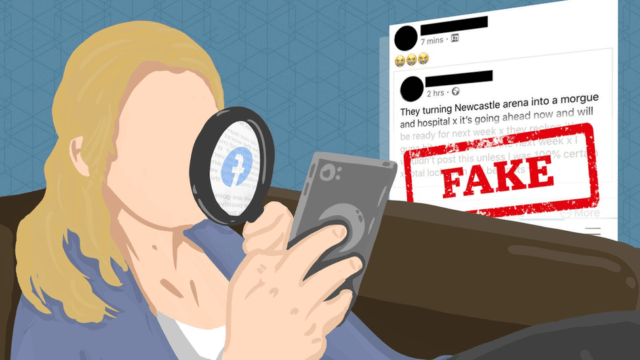 The spread of coronavirus-related fake news peaked in April with almost 460 million views.

Top 10 websites identified by the researchers that spread health misinformation had four times the number of estimated views on Facebook than any other health institutions, including the World Health Organisation.

A notable amount of health misinformation was shared mainly from public pages. The report identified 42 public pages which were followed by more than 28 million people. 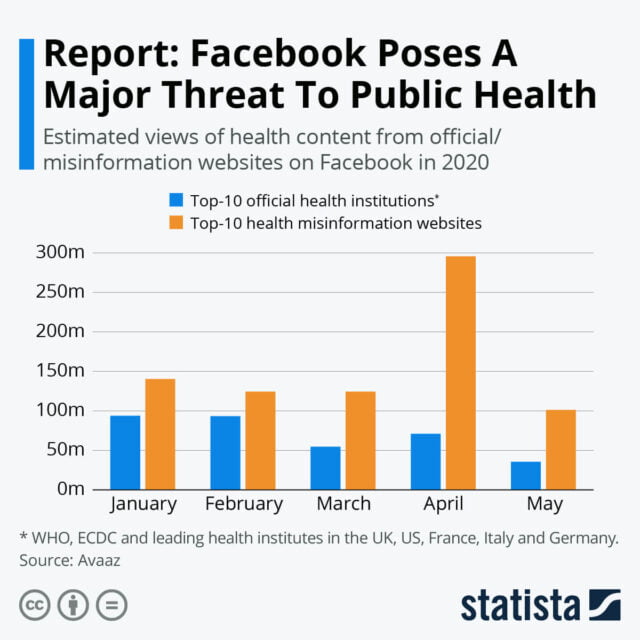 According to Avaaz’s report, an article claiming that Bill Gates backed a polio vaccination that paralyzed half a million children in India gathered 8.4 million views. Another article that claimed quarantine is harmful to the public’s health garnered 2.4 million views.

According to BBC News, Avaaz campaign director Fadi Quran said, “Facebook’s algorithm is a major threat to public health. Mark Zuckerberg promised to provide reliable information during the pandemic. But his algorithm is sabotaging those efforts by driving many of Facebook’s 2.7 billion users to health-misinformation-spreading networks.”

“This info-demic will make the pandemic worse unless Facebook detoxifies its algorithm and provides corrections to everyone exposed to these viral lies”. 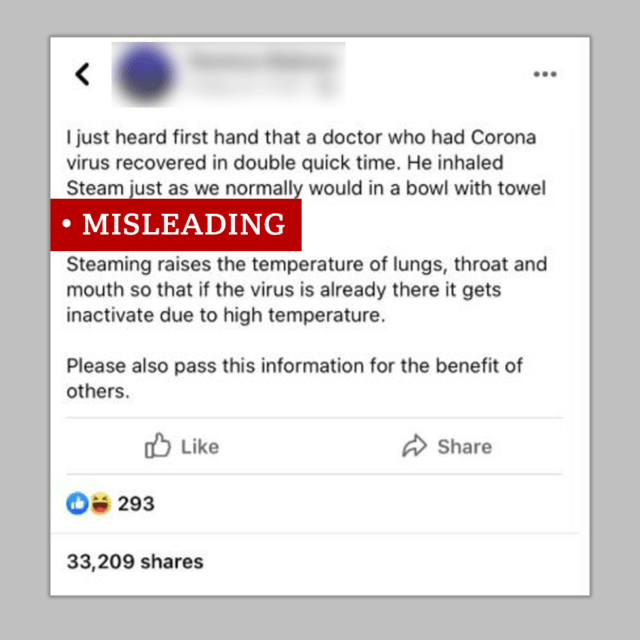 Also read: Why Did Rivals Facebook And Google Invest In Telecom Giant Jio? 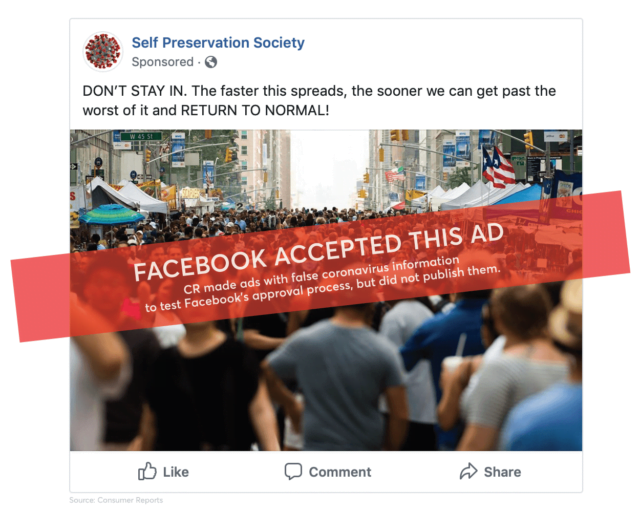 Back in April, Facebook assured its users that if they liked or reacted to harmful coronavirus misinformation, it would notify them. But according to Avaaz, only 16% of the health misinformation that it identified on Facebook carried a warning label. 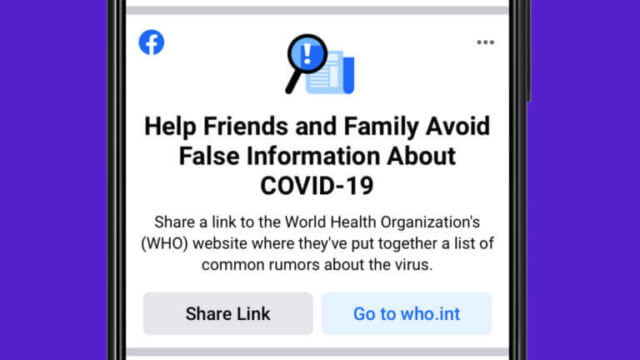 Facebook, in its defence, said, “The findings did not reflect the steps that we have taken”.

The activist group also gave a two-step solution that Facebook could use to cut down the spread of misinformation by 50 percent. The first step suggests providing every Facebook user with “independently fact-checked corrections” if he/she goes through any misleading information.

The second step involves “detoxifying the algorithm” which means downgrading the misinformation posts in the news feed. 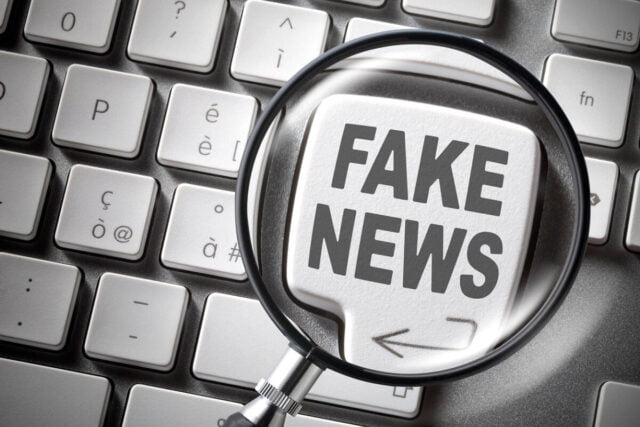 If we make sure before sharing any post that the information is verified or we are sharing the post from an official site, then people wouldn’t encounter misinformation on social media platforms.