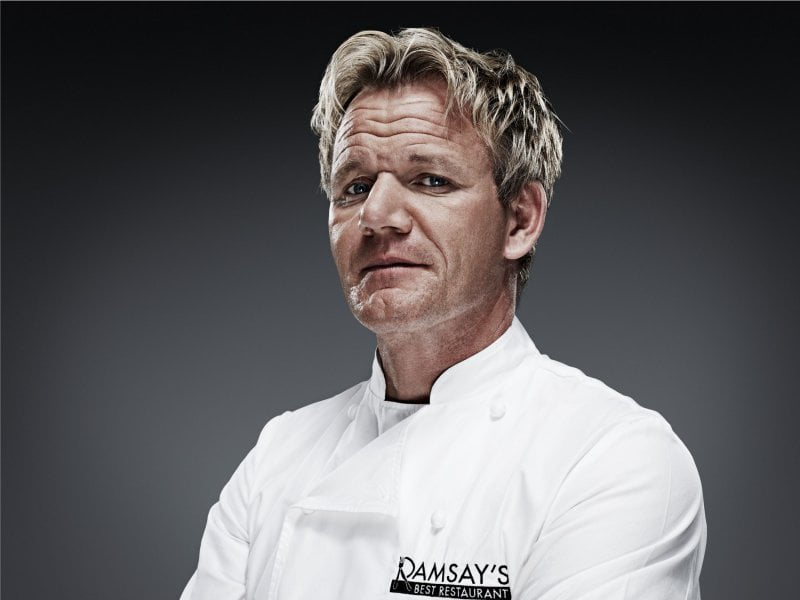 QuoraED is an ED content original where we pick up a trending topic from Quora and spin a story around it. The stories written by the general public are easier to relate back to them.

Scots are good at taking a joke – everyone knows that. And maybe this is what Gordon Ramsay expects of people.

He does not belong to the genre of MasterChef judges who would mince words to give a cushion to fallen contestants.

But the major question really is this – is Ramsay the same in real life too?

Here are some interesting answers Quora users gave which will definitely be an eye-opener to all the judgemental pricks:

One user gave an anecdote – he was at a restaurant and saw Gordon Ramsay waving at him. The person waved him back, but the chef made sure that the person knew he was waving at his friend and not his fan, unlike any other celebrity who would have definitely complied to the demand of his/her celebrity.

2. He is actually a very nice person! A chef who was a participant shares how Ramsey was always hospitable on the sets of Hell’s Kitchen. He always warmly welcomed participants.

The participant expected Ramsay to be a “screaming jerk” but he was proven wrong soon when Ramsey went one step ahead to help the contestants in the show for things he was not even needed.

Read More: “Do Not Dig In At Diggin”: ED Reviews The Diggin Café

3. The kitchen is business

That is what another Quora user says, and the person has a point.

The kitchen is a professional space where Ramsey is the boss. He has to act like a boss (well, of course, you can question the cussing and swearing, but let’s just say that it is a part of his personality). So, there is an on/off switch to him. Out of the kitchen, he is a completely different person.

Out of the kitchen, he is a completely different person.

Ramsay definitely has a different sense of humour than most people. An assistant on the set says that for Ramsey, humour is making fun of people, but he does it “with a broad smile on his face” so you know he is kidding, obviously. Is that what they call killing softly?

5. Look beyond the show

If Ramsey was really as hot-headed as he seems to be, would he have ever agreed to work in a show like Kitchen Nightmares where he is there to help failed restaurants to get back on their feet?

It is his passion for food. And after the show ends, he is always so polite. It was just the beating for the sculpture and that is fine.

Also, being in the media, you have to “act” sometimes. So, take it as a part of his job. A job does not determine your personality.

I think what most people do not understand is that everyone has a persona to themselves.

If an actress plays a Naagin on any TV show it doesn’t mean she is a shapeshifter in real life too. Everyone has a clashing personality on TV, and that is fine.

If you really want to know who he is, check out some of his interviews! Don’t sit here like a dead nanny.