We often discuss how the world owes so much to India in so many ways. Language and lexicon is one such area for sure.

From time and again, scholars have tried to show how India and Europe share a common ancestry and the strongest evidence to suggest is what now we know as the Indo-European language family.

But that’s not it. In today’s world of interdependence and globalization, we have not stopped borrowing and lending stuff to one another. One such country that we are closely tied to in terms of heritage and present diaspora is Germany.

Germany and India have a lot of things in common and expressions/idioms have to be one of them.

Here are 7 such German words that they have borrowed from India. 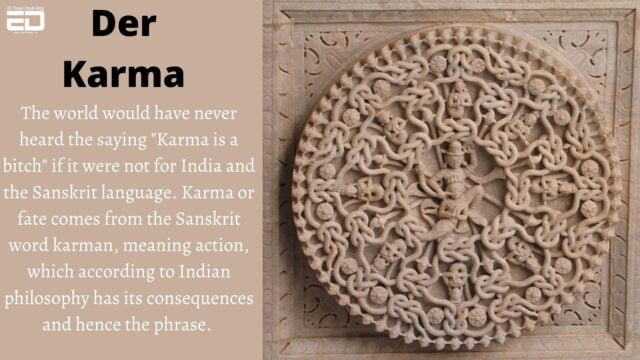 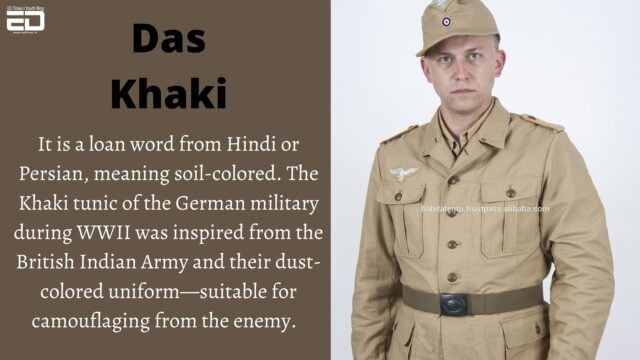 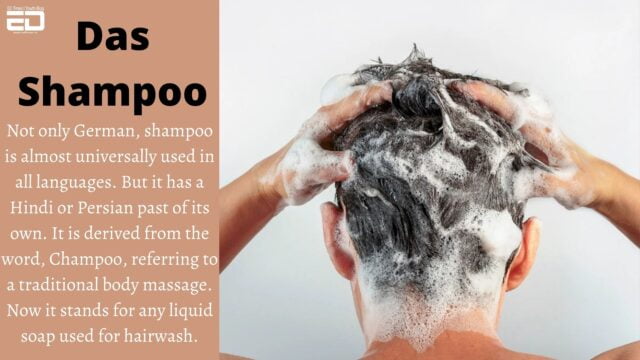 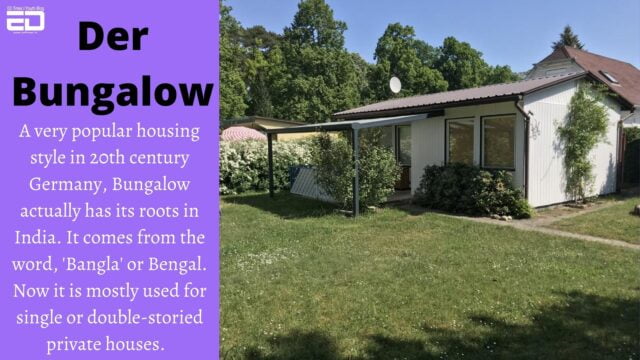 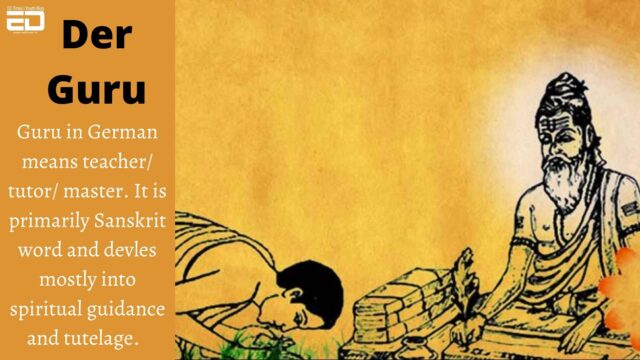 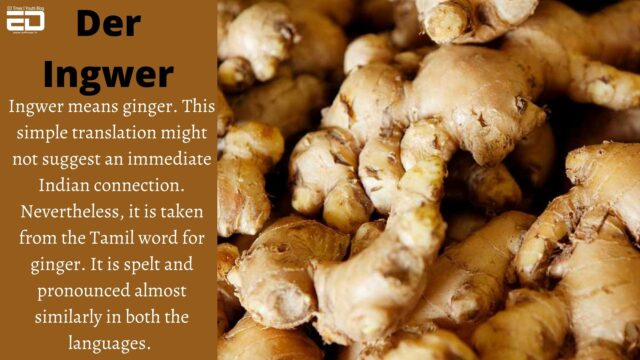 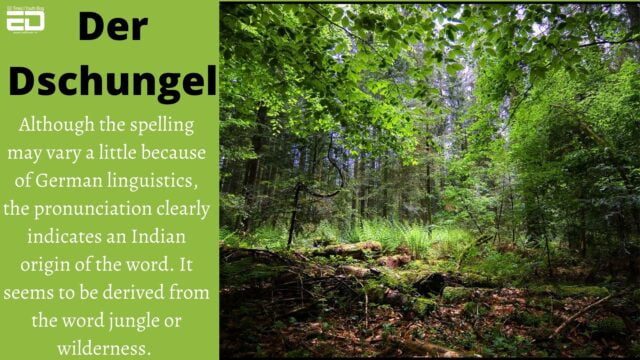 Although this is just the tip of the iceberg, it is enough to remind us how our commonalities outweigh our differences.

Sources: The Local, Blogger’s Own Experience