The Four Year Undergraduate Program- four words capable of luring out anger and the bitterest cynicism out of any first year Delhi University student. From some admittedly creative abbreviations like “F***ing Youth Under Projects” to wall graffitis and even the nowadays oh-so-common Dharnas, FYUP has been spared of no medium of criticism. With the first year of FYUP almost coming to its end, it has been labeled by the masses as a comprehensive failure. What I, a part of the first FYUP batch, wonder is- if it was ever given a chance to succeed?

From the very first day FYUP was put in motion, it was rubbished by students and teachers alike. The course was deemed lousy and the vice chancellor, a fool. The very idea of students spending one extra year of their ‘Productive’ life studying in college seemed gross to people and then of course the Foundation Courses(FCs). ‘Useless’, ‘Stupid’, ‘Nugatory’, ‘Incompetent’ are few of the many adjectives used by the very teachers teaching these subjects, nevermind the students.

Every single person has his/her own version of the conspiracy theory- From a government ploy to downgrade the aptitude level of the youth from executive to clerical to even a foreign conspiracy to lure the premium Indian talent, they didn’t leave anything. There have been endless online as well offline petitions against FYUP, plays mocking the course and some college fests even had  dart boards with these four alphabets as the aim. I am pretty sure it would be easier to find a Nazi supporter inside Delhi University right now than finding a person who is optimistic about FYUP

FYUP is like that baby, who was labeled as Satan’s heir on the very day he was born, sent down to spread evil and without giving him any chance, people started speaking ill of him, leaving him in isolation to rot. All the DU people just ask one question from yourself-‘Did you ever give FYUP a chance?’. I am pretty sure the answer is No (that is of course if you’re honest with yourself). You think there was nothing in it to give it a chance? I’ll give you reasons.

Taking my own personal experience into account, in the first semester, following the common trend, most of my FC teachers were themselves disinterested in the very courses they were teaching. But one teacher actually had that zeal and belief in the prospect of this course and she indeed put in her 100%. The result- we ended up learning more through this foundation course than we did through our discipline courses. Just tell me how can you expect a course to be successful if even the teachers do not believe in what they are teaching?

And the one extra year thing? At the cost of sounding stupid, I’ll tell you that it’s a blessing from heaven. I don’t know what was the purpose of increasing the duration of the course and honestly I don’t care but Just think about it- one more year on college life. Go and ask any corporate leader, if they would like to have one more year of college life and they’ll trade it with anything. I mean have we grown that materialistic that we are going to value the years of our life in terms of earnings?

I don’t know where’s FYUP headed with all the widespread protest and one of the major political parties even making it one of their agendas to scrap it if they come to power. But what I do know is it won’t change anything. Whatever else comes in place of FYUP will eventually face the same fate, probably not in the manner FYUP did but eventually the same. Why? Because that’s how we Indians have become. We just need something to shift the blame of our own shortcomings on and more often than not, the scapegoat is the system because it cannot respond back. Before FYUP, didn’t we all used to crib how obsolete Indian education system is? And when something new was introduced, what did we do? We treated it like a misfortune. Honestly, I can’t tell you if FYUP is better or worse than the traditional system but as far as I believe, it deserves a chance. 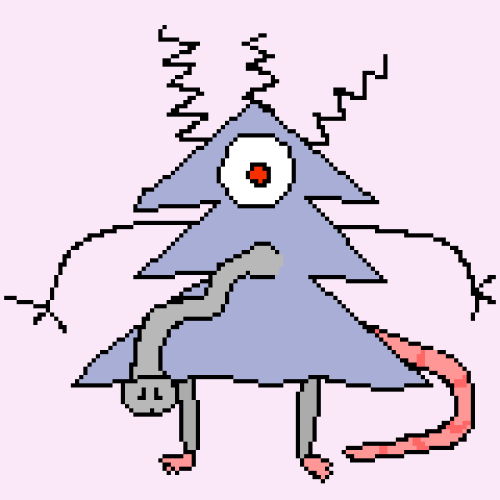