Girish Mathrubootham is currently the star of the Indian startup scene. He has transformed the lives of hundreds of his employees, 70 of them being below the age of 30.

Freshworks is his brainchild, Girish is the founder and CEO of the company. His journey shows how one can go from ordinary to extraordinary.

How Did His Journey Begin?

He started off with humble roots. Born in March 1974, son of a retired banker, Girish hails from Trichy, a small town in Tamil Nadu.

He completed his schooling at Campion Anglo-Indian Higher secondary school. He did his B.E- Electrical and Electronics, in 1996. This was followed by a Master’s in business, in 1992, he specialized in marketing from the University of Madras. Being an average student he could not make it to the merit list.

He had to finish his MBA on borrowed money. His father with ordinary pay had to seek a loan from a relative.

“I have had relatives who have told me that I am only good enough to be a rickshaw puller,” said Girish in an interview where he remembers all the bitter remarks he received from his parents and relatives when he couldn’t score well in his class 12 and entrance exams for engineering in 1992. He didn’t waste time in reacting or defending himself but used all the fire to do something creative.

He has seen failures come his way with several of his own unsuccessful startups. While pursuing his MBA he also learned Java. He decided to start an educational institute for Java training but that venture didn’t last long.

He worked for companies including HCL Cisco, which took him to the US for a year, and then in e-Force. On his return to India, his father was concerned as all of Girish’s friends had well-paying jobs and houses. Girish only had his in-hand salary and 2 bedroom apartment which was on loan.

Girish’s hard work finally paid off when he started work with a tech giant Zoho, where he was posted as the Director and Vice President of product management. 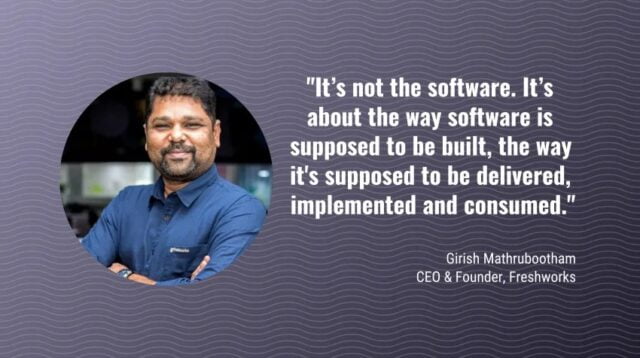 After nine long years in a comfortable job at Zoho, Girish decided to create a new IT helpdesk product. He was inspired by comments on a website. In 2010 Freshdesk was created.

It is a company that provides businesses to address customer complaints and AI-powered chatbot customer support. Freshdesk has changed the way companies interact with customers through social media, allowing all the customers to have account details, payment information, subscriptions, and a lot more in a quickly accessible manner.

It was started in Chennai, along with his friend and colleague Shan Krishnasamy, in a small 700 ft warehouse.

In a span of 8 years, the company’s revenue went from Rs. 0 to $100 million. In 2017 the company rebranded to Freshworks. The company reached the $200 million mark in the next year and a half. 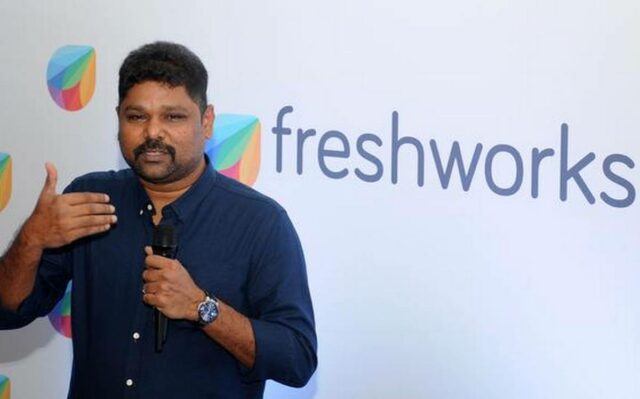 It established its headquarters in California, with global offices in India, Australia, and Germany. The company went public on 22nd September 2021. It was listed on the US stock exchange and is now worth $13 billion (Rs. 95,000 crore). 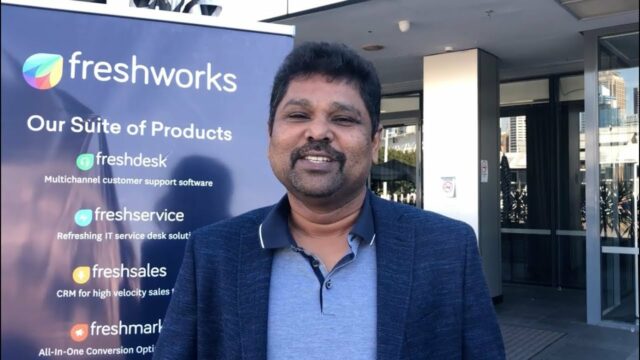 “I feel like an Indian athlete who has won a gold medal at the Olympics. We are showing the world what a global product company from India can achieve,” Girish revealed his excitement when he saw the shares of his privately-owned company were up by 33%.

”Wealth has to be shared with the people who help create it,” he did stick to his words, as 76% of his employees hold shares in the company. And after the listing, their fortune grew unexpectedly, with 500 of them becoming crorepatis. 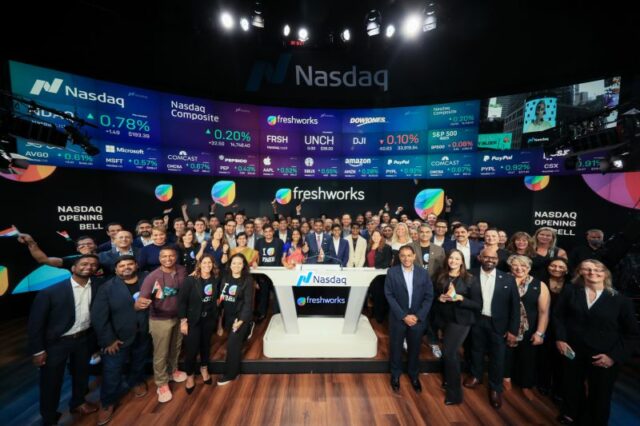 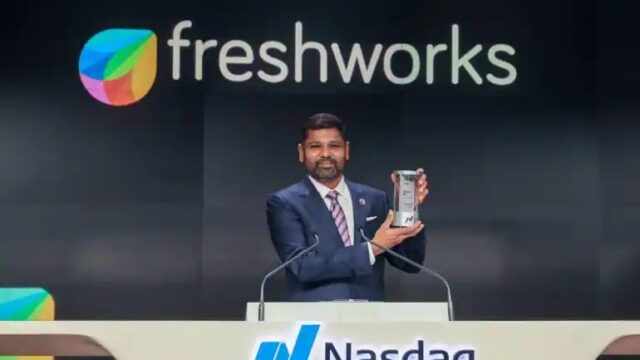 Few Fun Facts About Him

Girish is a huge Rajnikanth fan and is known for using his dialogues a lot. He has founded the grassroots youth football club, FC Madars.

He ran the IPO race alongside his wife, two kids, and a cute little dog. 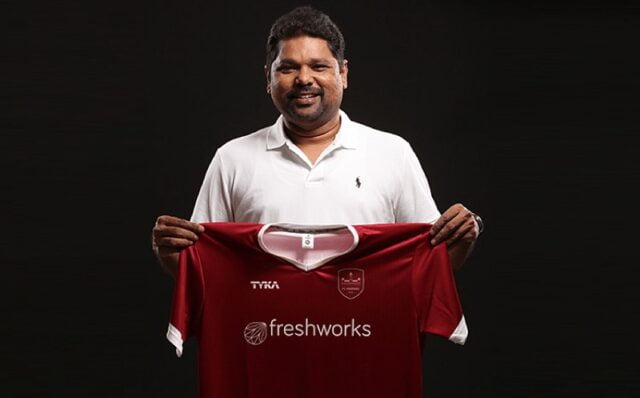 Girish once jokingly told his wife, “I’m starting this company so everyone can buy a BMW.”