India is a country that has the second largest road network in the world that stretches to 5.4 million kilometers in length.

The road transport is the biggest mode of commute in India. Considering the same, the country faces an additional problem of road traffic apart from the unavoidable ones like poverty, unemployment, diseases, etc. 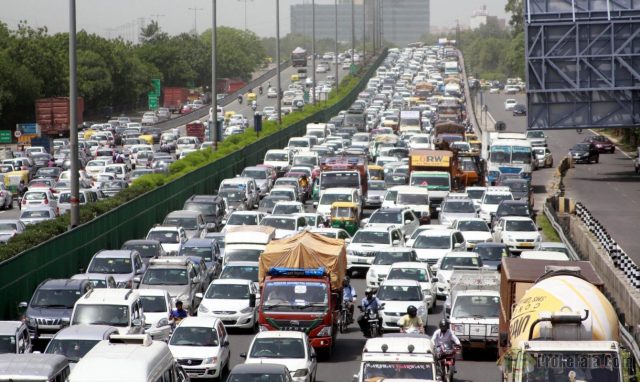 One in every four Indians typically own a personal vehicle and is solely dependent on the same for commuting. Such a practice has led the country into jam-packed roads at peak hours to the extent that the traffic problem in India is international news now.

What’s The Fuss About?

A data released by TomTom for the ninth consecutive year has declared India as the world’s most traffic-congested country with four cities making it to the list of top ten road traffic affected cites worldwide. The study was based on the report gathered from 416 cities across 57 countries on 6 continents.

The report curated a list of top ten cities around the world that are worst affected by the traffic jam problem daily. Surprisingly, India is the only country to have more than one city on the list.

Bangalore, Delhi, Mumbai, and Pune are not only the most advanced metro cities of the country but also the most congested ones.

Why Should We Worry As Citizens?

Getting onto such a list shouldn’t be surprising to us as being a resident of any of these four cities we do get to have a first-hand experience of the traffic problem prevalent in the country.

However, the deductions followed on introspecting the issue are undoubtedly alarming and regretful.

The data throws in some more details on the adverse effect on lifestyle due to traffic congestion in these cities. It was seen that a typical commuter in the world’s most traffic-congested city, Bangalore loses 243 hours i.e 10 days and 3 hours stuck in traffic every year.

Such data not only puts a bad image of the country in the international media but also raises questions over the administration for being so casual about such an alarming and obvious problem.

Also Read: Home Social Opinions If Road Encroachments Cause Traffic, Then Why Do We Feel Bad When The Government Removes Them?

How Bad Is it?

Not only this, according to TomTom traffic index, Bangalore recorded the worst traffic congestion on 20th August 2019 when the congestion rate spiked to the highest ever 103 percent. 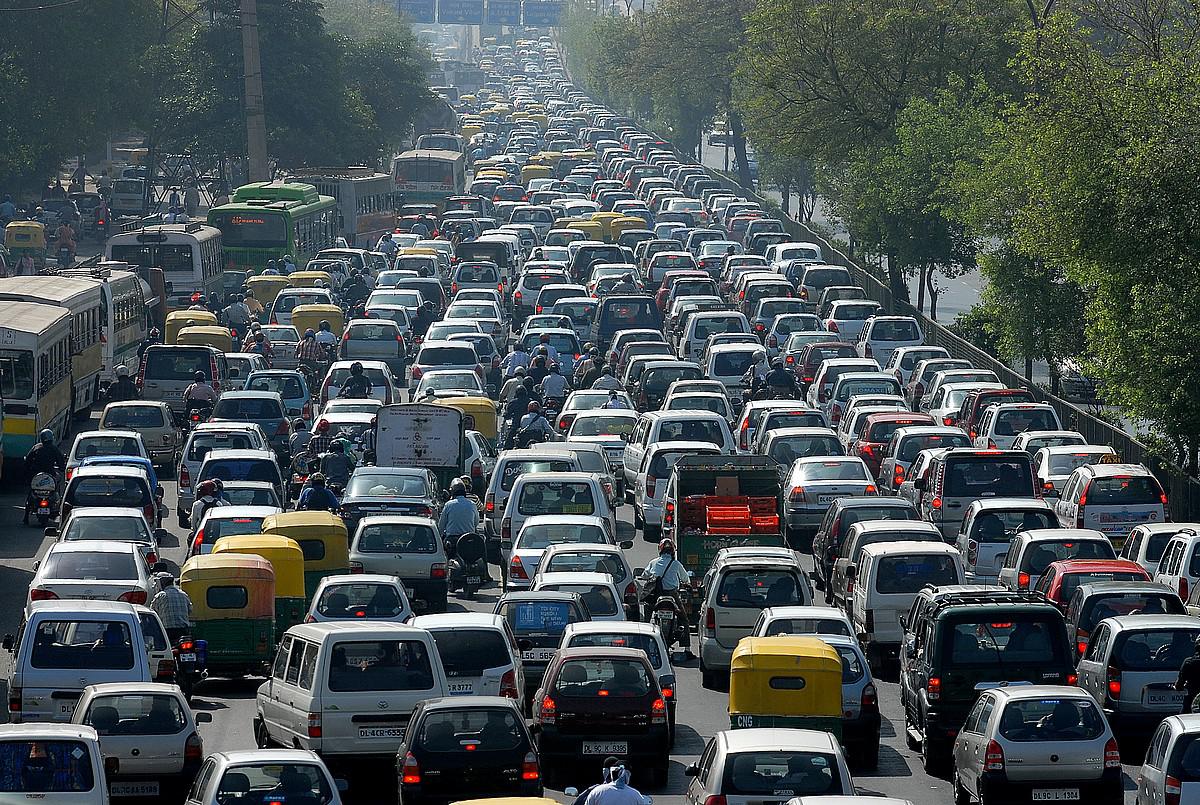 Despite having excellent road connectivity and infrastructure, the fact that these Indian cities still managed to make it to the list is a direct threat to the country’s architectural developmental plans.

Mumbai has locals, Delhi has metros while Pune and Bangalore are considered to be the most elite class cities of the country, still, the road traffic is making the residents’ life a living hell.

The TomTom traffic index report did not talk about the reasons behind the high traffic congestion percent in these cities, but we all can make our lists.

The high population explosion and the unawareness about traffic rules and ethics is the foremost reason which makes these cities earn a spot on the list.

Indian families are into the habit of using a personal vehicle even for a short distance and are not into the practice of using public transport. Such a mindset not only gets you stuck on the roads but also increases the pollution in every possible way.

The only way to fight this problem is by educating oneself on traffic ethics and being a responsible citizen on your own. People should get used to carpooling, bike pooling, using public transport or taking the pedestrian route for a shorter distance to contribute towards reducing road traffics at your level.

If each one of us becomes cautious and takes responsibility of his own self to commute ethically and systematically, I am sure we could bring a change soon.