Home ED Originals FlippED: Should You Buy Chinese Smartphones In The Current Scenario? 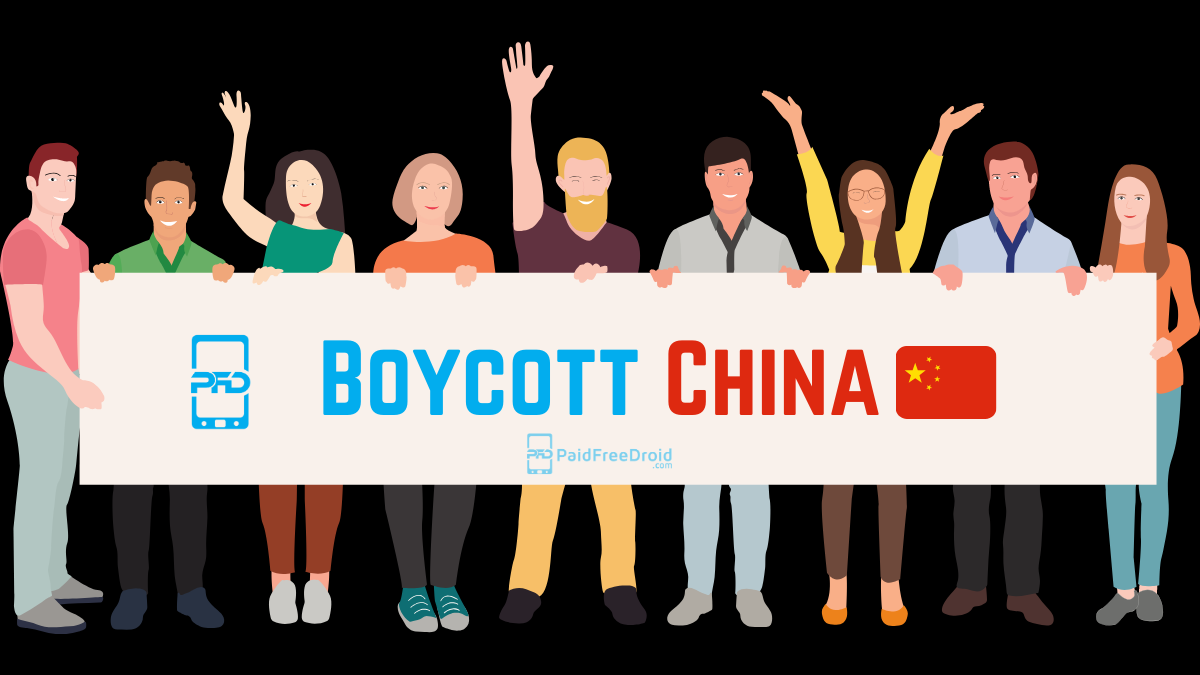 On Monday, the Government banned 59 Chinese applications in the wake of the recent border troubles. The list included popular apps like TikTok, Shareit, UC Browser and many more.

The ban was unprecedented, and thus, raised many questions.

Will the booming Indian smartphone industry filled with Chinese phones be the next in line to be banned?

And most importantly, should you as a citizen, buy Chinese phones?

I believe that we, as the citizens of this nation, should boycott Chinese phones as a contribution for every soldier fighting at the frontlines.

A few weeks ago, the famous Indian engineer and educationist Sonam Wangchuk posted a video on his social media handles. In the video, he talks about the recent tensions near the border, and what we as citizens could do.

He appealed the citizens to boycott Chinese applications (software) within 5 days, and Chinese hardware, within a year. The video was shared heavily online, and many people followed the suit of boycotting Chinese products.

Chinese smartphones come under hardware, which can’t be boycotted as easily, especially with the lack of Indian smartphone brands. 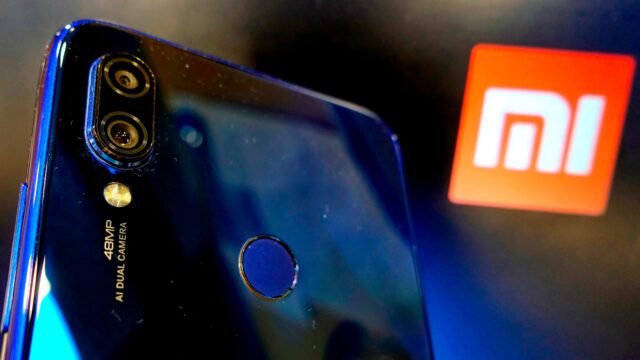 However, it is high time we look at other options, as citizens of the country. With soldiers fighting for the nation at the border, this is the least we can do.

But, one might ask, what are the alternatives to these Chinese brands.

For the time being, we don’t have a lot of options if you sideline the Chinese brands.

Samsung, Apple, Nokia, Asus, LG and Panasonic are the only mainstream brands that aren’t Chinese. 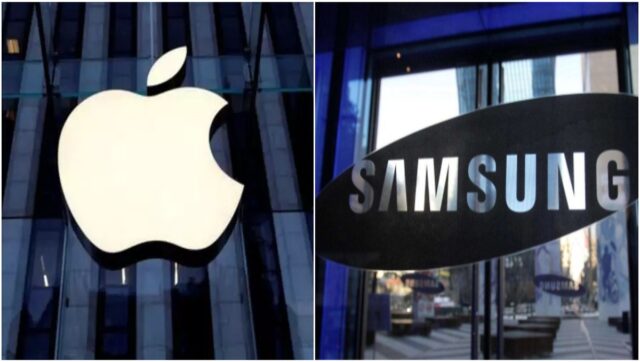 Samsung is your safest bet for the entry and budget level smartphone. Apple covers you for premium smartphones. Even though many of their components are Chinese, it still causes enough damage to Chinese brands, who are selling millions of phones in India.

Moreover, it will be a boost for companies like Samsung and Apple, who assemble and sometimes, even manufacture phones in India itself.

The Birth of India’s Own Smartphone Brands

Most importantly, this will be a push for startups in the country to emerge and produce completely Indian smartphones. We have small companies that do make mobile components, which are exported to other countries.

Instead, new brands can assemble these components and make devices capable of taking on the Chinese phones.

However, this won’t happen overnight. Like it took years for China to become the world’s best manufacturing hub, it will take years to establish new Indian smartphone brands.

But, for initiating this ‘Make in India‘ campaign, we need to first create a place for these brands. A place that we can only create if we boycott Chinese smartphones today.

I believe that this is not the right time for halting the sales of Chinese smartphones. Well, the description of the current market scenario says it all.

Chinese brands own as much as 73% of the market share in the Indian smartphone market as recorded during the first quarter of 2020. 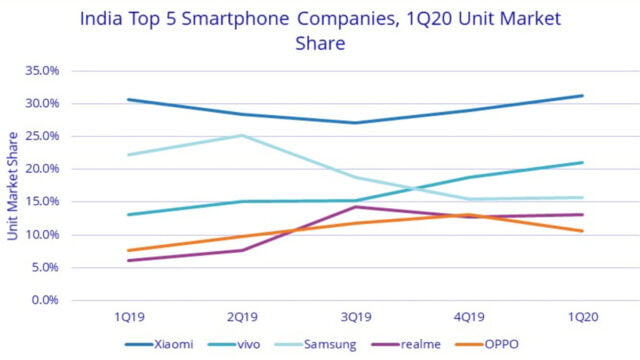 This statistic seems quite obvious in a scenario where Indian markets are flooded with Chinese smartphone brands like Xiaomi, Oppo, Vivo, Realme, OnePlus, etc.

If an Indian consumer wants to buy an affordable smartphone loaded with all the advanced features, a heap of options is there, but most of them are Made in China.

So, are there many options left with the consumer apart from buying a Chinese smartphone?

Foresightedness Is The Need 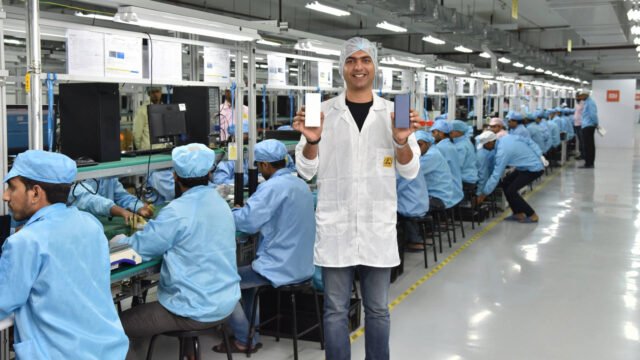 Also, the lower and middle-class consumer base might have to face the brunt of the price hike as Chinese smartphones are not only less expensive but also provide a good money value.

Being an honest patriot is one thing, but the practical question is about having close alternatives to Chinese smartphones.

If we keep it only between India and China, then the Indian smartphone brands like Micromax, Lava, Celkon, Intex, Spice Telecom, Karbonn, etc. seem like long lost in the race with the invasion of those produced by China, with a hefty budget of marketing, and worthy money value.

Not war cries, but smart work can do some good to the campaign ‘Vocal for Local’. Until India expands and upgrades its smartphones, consumers will have to spend on those produced by China to meet their requirements.