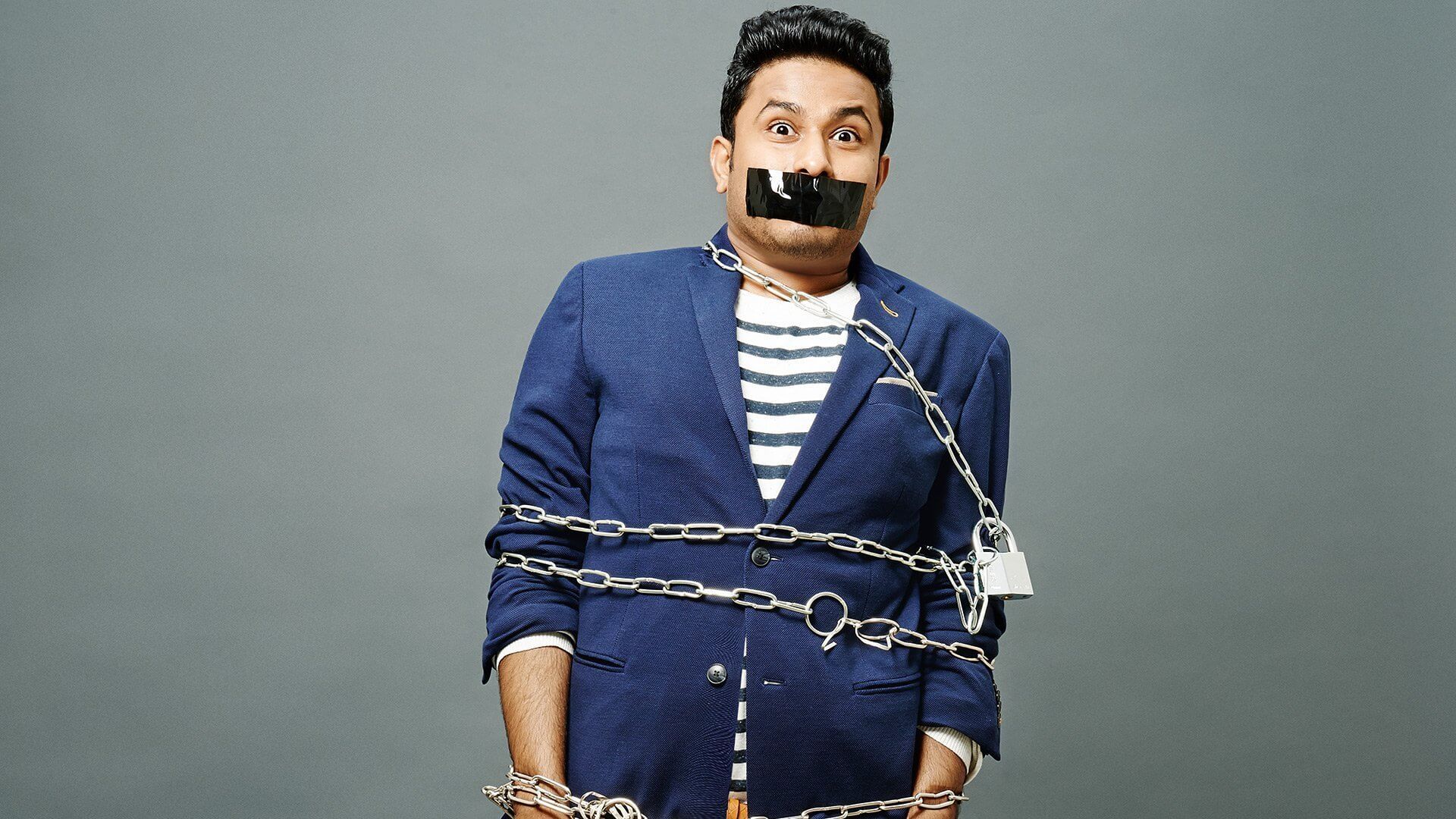 Comedy has gained the status of an art form. Presently, there might not be any weekend activity that is as lucrative as attending a stand-up comedy act. Now that comedy has gained so much momentum in the country, it can certainly not escape criticism.

Does a comic act play along the lines of stereotypes? Can sexist, racist and classist humour be taken well? Should it be digested or should one oppose it?

If you are not sure how you feel about this, read how our bloggers fight out their stances.

“Comedy acts like an insurance which enables people to perpetuate stereotypes.” – Chitra Rawat There, I said it.

I do not have a problem with comedians as such. I have a problem with the acts that they carry about in their shows. Not only do they operate on certain tropes – a daft poor person, mostly from Bihar or a clingy girlfriend with absolutely no agency on herself, but they make dangerous commentary on such issues. Certainly, some comedians need to understand that poverty is not a choice.

Making fun of choices is fine, but I don’t particularly find it funny when you are thrusting down stereotypes, one after the other.

And the tag of comedy makes all this bearable.

For example, I can never forget Abish Mathew’s act in one of the National Law Universities, where he mindlessly objectified the body of a woman.

Of course, he was met with retaliation from the female students, many calling out on him for being a “sexist pig”, yet there were many who suggested that women who found it offensive could just leave the hall because Abish’s act was “all in good humour”.

Why do comedians have to always show women in a certain light? And the most dangerous part of this comic bacchanalia is racist stereotypes.

See, there is a difference – people laugh at those stereotypes, and not at the absurdity of them or the stupidity attached to the stereotypes. And that is a huge distinction. If you say that taking offence in comedy makes people idiots, it is time you reflect on the very purpose of comedy.

It is no secret that stereotypes are the backbone of comedy, but justifying them is like saying organised religion is fine in subjugating women and science, after all, this was what it was supposed to do.

Read More: Did You Know That There Are Various Different Types Of Comedy? Let Us Demystify Them For You

“What we need to remember is that comedy is an act. Comedians have the freedom to say things on a public platform which politicians, journalists and other public figures cannot.” – Kanika Kalra Our society is one which encourages freedom of speech, and that means people have certain expectations from comedians – to be controversial and provide a shock factor.

However, saying something just to provoke a reaction is lazy writing. And the only time comedy is offensive is when it is lazily written and cliché-ridden.

Literally, anything can be joked about. And it’s okay to make a joke that might offend as long as you know why you made it – what the point of the joke actually is.

Some people believe dark topics should not be trivialised by cracking jokes about them, but comedy has always been credited for its ability to help us cope with life’s horrors.

No matter how bleak a situation is or how bad we feel, we find some kind of humour to get ourselves through. It’s an attitude to be proud of, and one that makes us human and resilient to how messed up life can be.

‘We can’t laugh about that, it’s awful!’ is akin to giving up and wallowing in our misery. And there is plenty of misery on the planet to go round, so it wouldn’t be difficult to let it envelop us.

The Holocaust was a horrible thing. But, jokes about the Holocaust can be hilarious. Because they are jokes. I can joke about something and still find it horrible.

Comedians who say something risqué are not trying to upset people; they’re trying to unite people in laughter and prove that we can all have a harmless giggle together – about anything.

Successful comedy often pushes boundaries and can provoke discussion on any number of serious issues. So, as long as a piece of comedy is well-written and has a point, there is no reason for you to not laugh.

The idea that jokes are some kind of subconscious window into how people really think or feel about something is bullshit. It’s a joke. It’s not meant to be psycho-analysed. There doesn’t have to be some subconscious meaning behind it.

Both bloggers have made compelling arguments, and it’s difficult to pick a side.

What do you think? How seriously should we take jokes? Should we laugh it away or alter our sense of humour?

Let us know in the comments.