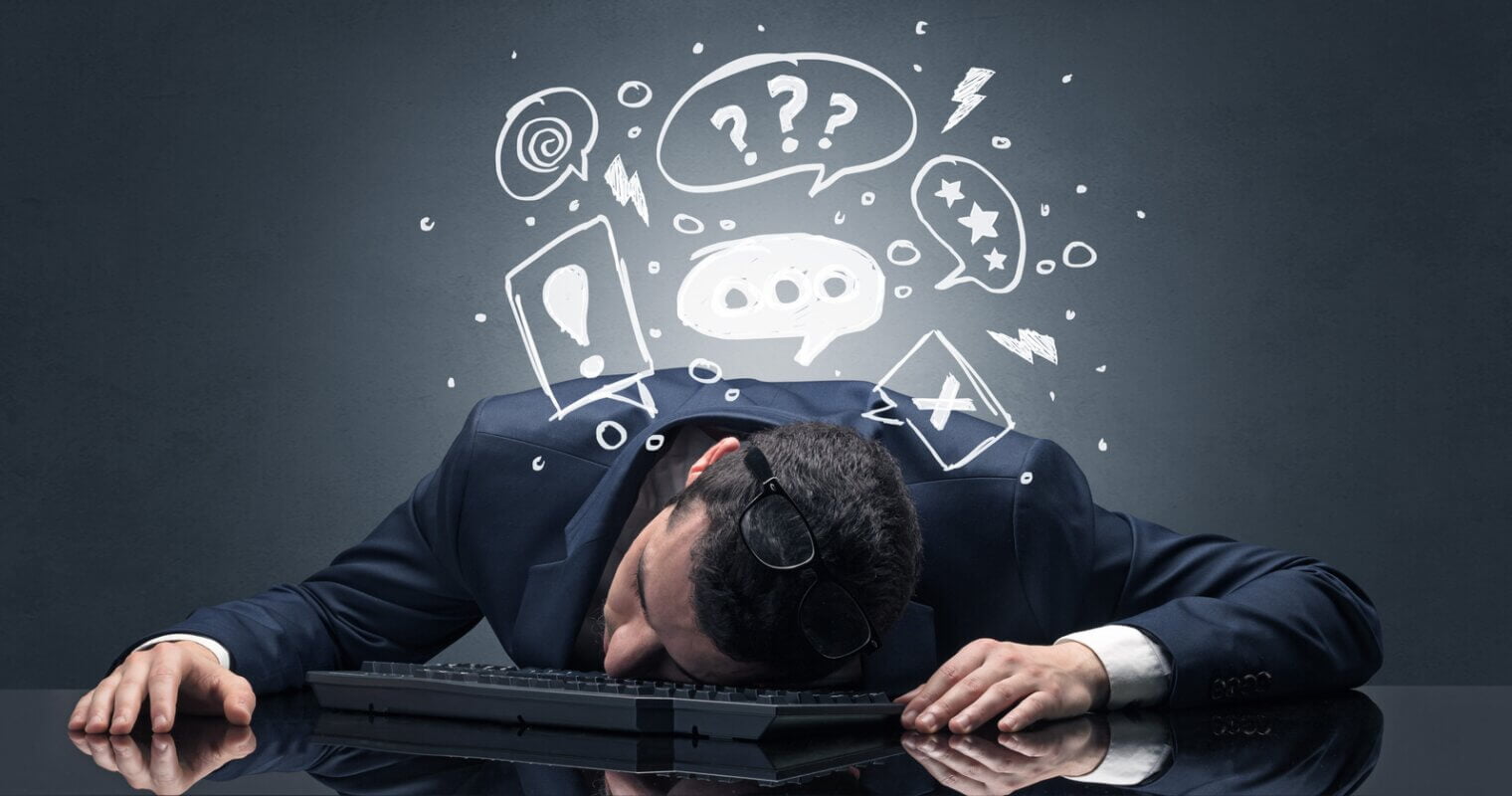 Laziness or indolence is the disinterest of a person to engage in some or the other activity.

But it isn’t always viewed as a behaviour you should get rid of. Some people have even come up with scientific reasoning as to why laziness isn’t always bad.

Let’s see what our bloggers have to say about it.

In my opinion, laziness is a way of saving energy. There is always a suitable time for every activity, even for being lazy. Idleness at the right time is beneficial and not a peccadillo.

What Is Its True Meaning?

There’s no true definition of laziness. It depends on person to person how they conceive it. For instance, Indian parents with their pre-established social norms, deem it no less than a delinquency.

On the other hand, for millennials laziness is something that makes them feel fresh and productive at the hour of need. 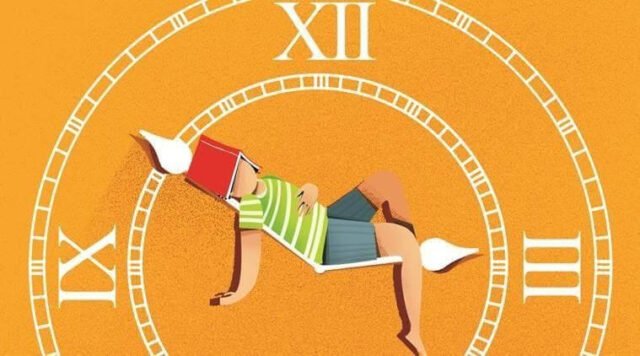 According to me, lying inert is the only time when we actually forget our hurly-burly routine and give rest to our mind. On the other hand, people value work only when the reward from labor is higher than the satisfaction received from leisure time.

Numerous Advantages Backed Up By Science

Allowing your body and soul to be relaxed and unfocused for a while can be beneficial to your creative and productive self. More genius ideas strike our mind when we allow it to freely think and imagine rather than forcing it to work that way.

Our bodies divert more blood to our brains when we are relaxed as compared to when we are in a state of stress.

Doctors suggest, being too stressed or anxious is atrocious and can cause chronic fatigue, insomnia, and loss of appetite. Lazy people have the ability to overcome stress naturally because they prevent themselves from running out of energy and experience burnout. 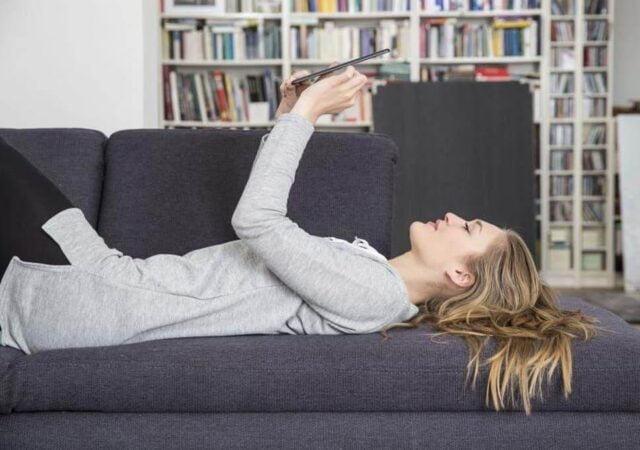 According to a research, when we allow our minds to relax, we ponder about our future 14 times more often than when we force ourselves to do so. It is also true that lazy people try to wind up their work as soon as possible and do it so efficiently that they don’t have to re-do it.

Due to adequate relaxation, they can cope with more stress and focus more deeply when it is direly required. Their serene mind connects all three-time horizons: past, present, and future, which allows them to significantly explore more creative insights.

Laziness enables people to negate a waste of resources or do any task that is unworthy of their time and energy. There are plenty of perks to being lethargic. It’s just that we need to put a certain limit to our daily dose of laziness because an excess of that too is tantamount to a waste of time.

Read More: FlippED: Is The Backlash Being Faced By The Nepotism Kids Justified?

In my opinion, laziness is a trait that makes us forget about our long-term goals for short-term pleasures. People waste much more mental energy being lazy and making excuses for not getting work done than actually doing it.

When we see a road full of traffic, we tend to choose an alternative path even though sitting through the traffic might take less time than taking the alternative path. Justifying laziness is somewhat similar.

It is grudgingly tempting to slack off and be a couch potato and find infinite reasons for not getting up and doing the work, but defending laziness is just another form of laziness. 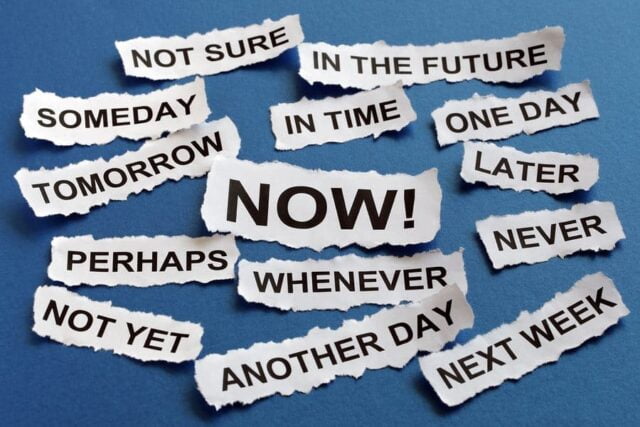 What are the origins of laziness?

Like all learned behaviours, laziness too has origins dating back to the time of our nomadic ancestors. Their lifestyle was far from sedentary but they had to conserve energy in case they were not able to find food or were faced with predators.

Over time, the resources increased but so did our habit of energy conservation which led to excessive laziness today.

Why is the loop of laziness something I don’t want to fall for? 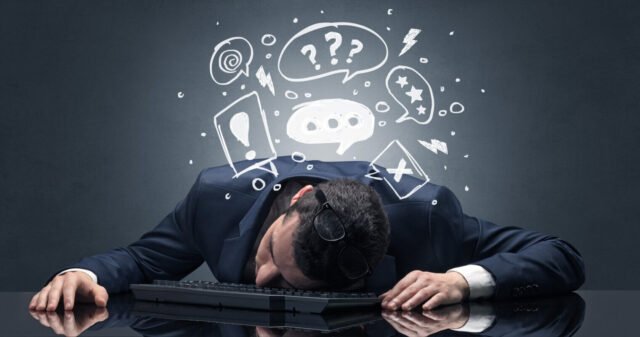 We are aware of the increasing obesity rates, heart problems and poverty. A continuous sedentary lifestyle will increase the chances of getting sick and ultimately that will cause our work productivity to decrease.

It is not just about physical malaise but also mental health. Laziness can make a person indifferent to emotional problems, can increase overthinking, cause excessive anxiety on being given extra work and cause burnout.

It shouldn’t be mixed with idleness. Being idle does not necessarily mean you are lazy.

Idleness is not engaging in any sort of activity. Idleness may or may not be because you are lazy. Finishing up all the work before time can also be the reason you are idle.

Sitting idly sometimes is rejuvenating and good for mental health and taking a break every once in a while is important but many people have it the other way round.

One of the most renowned books worldwide by E.M Gray ‘The Common Denominator of Success’ quoted that “They don’t like doing them either necessarily. But their disliking is subordinated to the strength of their purpose.” Meaning that successful people can triumph over their laziness even if they don’t like to do certain things.

One of the best tips I’ve come across to overcome laziness is that you don’t have to pick harder tasks and take on a huge amount of work. People tend to believe the harder way is the better way, but that is not always the case.

Doing little and simple things to improve your sedentary lifestyle and eventually taking on difficult tasks is a good way to start.

I believe that if one can control it and get work done, sitting idly for rejuvenation will be even more pleasurable.

Why Is IPU Conducting Viva Exam Despite Delhi Government’s Notice Announcing No Exams?