India is an umbrella nation to a total of 28 states and 8 union territories that together serve the essence of unity in diversity.

Unfortunately, some incidents hurt this spirit of India and dent the edifice of unity. A similar incident of negligence came into light recently when Flipkart, a widely known e-commerce company of India, denied Nagaland to be even a part of India.

It all began when a customer from Nagaland’s capital, Kohima, questioned the company on Facebook regarding the unavailability of its services in this northeastern state of India.

In the customer’s advice to treat all states equally, their disappointment was apparent.

The reply by the company was shocking for not only the questioning customer but everyone who came across it as it blatantly denies Nagaland to be a part of India only.

As soon as the news about this exchange of words between Flipkart and its customer from Nagaland spread, an eruption of outrage began on social media and the company received a lot of backlash for this insensitive reply. 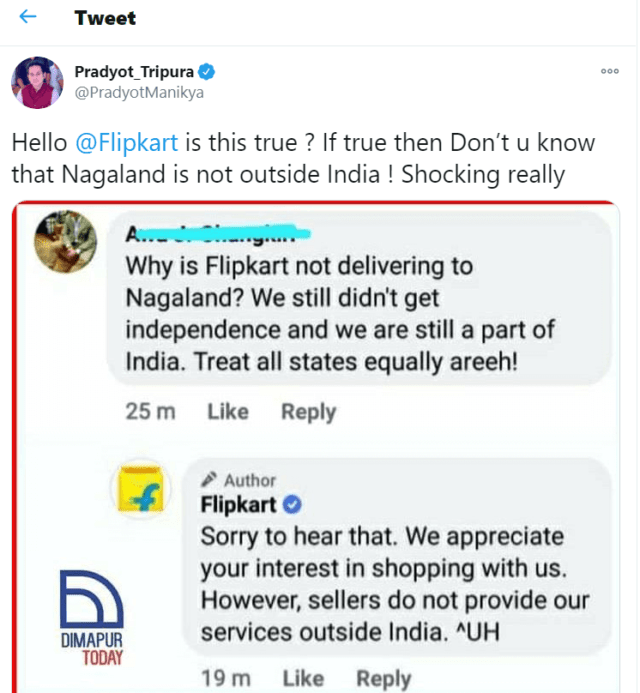 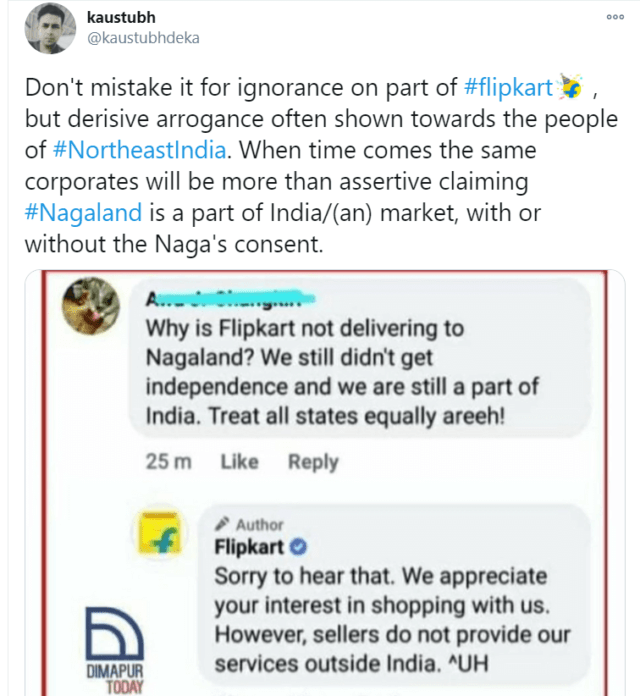 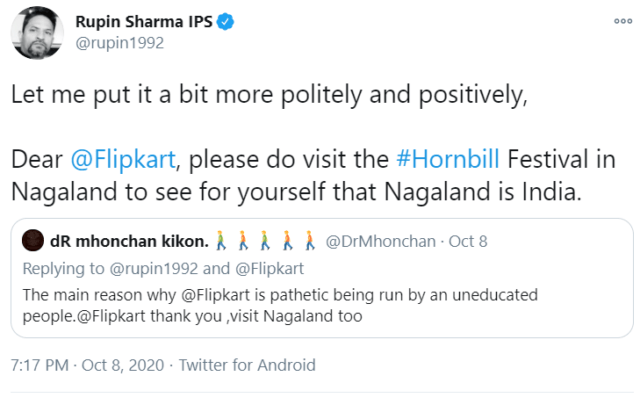 Also Read: Coming From Northeast To Settle In Delhi Has Been Quite An Eye-Rolling Journey For Me

Foreseeably, soon after it happened, the company sprung into action and apologized for this erroneous statement and assured that it was unintentional.

The presence of negligent and discriminatory intentions among masses against inhabitants of the northeastern states of India is not a newly born problem. It has been existing for quite a long time.

A journal of Taylor & Francis Online highlighted several deplorable incidents that elucidate the need to make people aware of the culture of unlawful treatment that flourishes in the society, intentionally or maybe unintentionally. 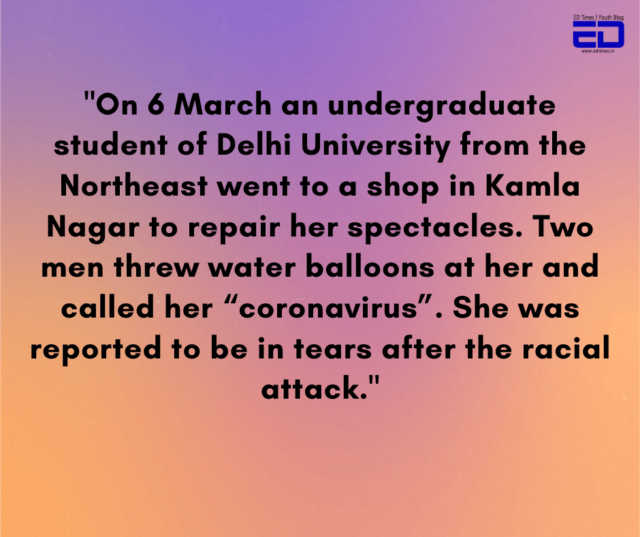 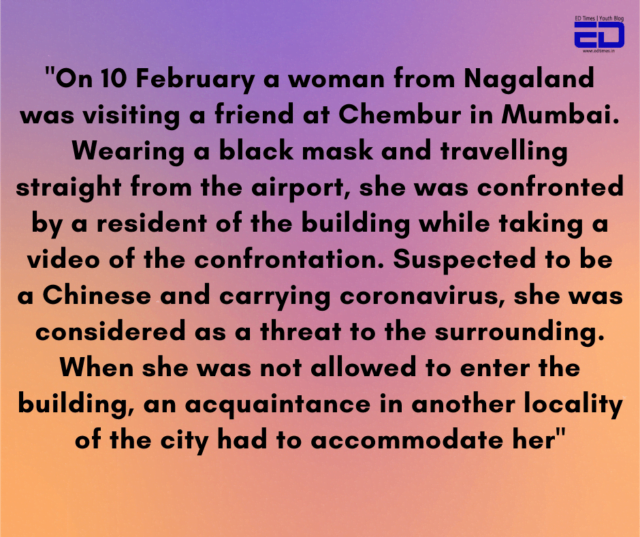 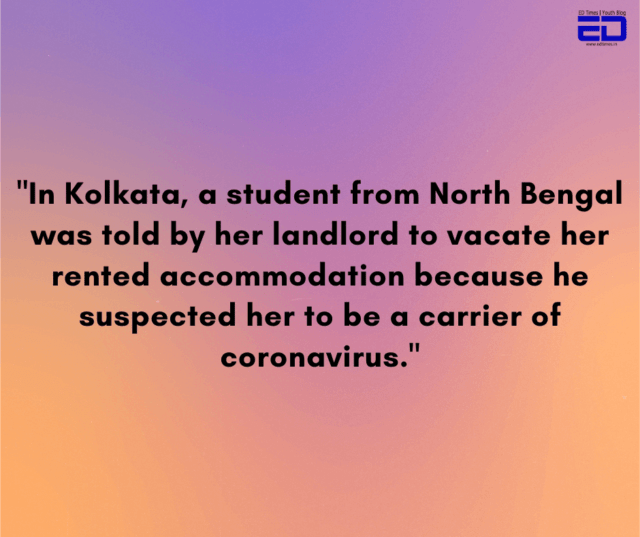 It is not as if the people who are at the receiving end do not raise their voice against this. Digital protests through videos, photos, articles have been rising during the pandemic.

Hashtag such as #IamIndian, #IamNotCoronavirus, #NoToDiscriminationAgainstNortheastIndians, etc. have also been trending from time to time to nudge those in power to take a note of this societal problem.

Member of Parliament (MP) from Ladakh, Mr. Jamyang Tsering Namgyal, and Union Cabinet of the Indian government, Kiren Rijiju, have also brought up this issue and showed their solidarity towards strict laws to protect the self-respect of northeast Indians.

Besides laws, it is essential to suppress this mentality that doubts the ‘Indian-ness‘ of a particular ethnic group of India through awareness. Hopefully, India will soon set on this path for a better society for all.

Calling Someone Ch*nki, Bh*ngi Can Land You In Jail; These & Other Racist Slurs Which Are Illegal