HomeTechnologyFacebook Manipulates Its Users By Telling Them What To Think, Read &...
Technology

Facebook Manipulates Its Users By Telling Them What To Think, Read & Watch

Be wary of what you read and, more importantly, of what you share, since that can get you caught in a vicious circle.

61% of youngsters check their phones within 5 mins of waking up. Being one of them, I totally understand why you need that morning dose of electromagnetic radiation, just like your cup of coffee, to keep you up.

In fact, checking your phone as soon as you wake up can be paralleled to your dad’s monopoly over the newspaper every morning. Right? And it isn’t a complete waste of time because, while you scroll through your newsfeed, you unintentionally get updates about important issues as well! Facebook is now a popular source of news for most youngsters. The latest report by Reuters Institute for the Study of Journalism (RISJ) states that 50% of web users use social media for news and an increasing number claim it to be their main source.

A little something called incidental exposure to news. It happens all the time.

You’re browsing through your newsfeed just to while away the time when you come across a link that sparks your interest. Be it about the latest Tesla model or home-remedies for acne, you just gained some knowledge without intending to do so.

Such incidental exposure is very limited in newspapers, which are read with a singular purpose. On the other hand, Facebook achieves what most teachers dream of – providing an environment where students don’t even realize they’re learning something new.

Facebook news also provides a platform for live reactions from the readers in the form of comments. Widely varied opinions on a single issue give a microcosmic look at different points of view in the society. It is particularly enticing for those interested in engaging in a (sometimes) intelligent war of words.

Facebook Live has transformed the landscape of citizen journalism. Multiple instances have been reported where incidents of violence which had been broadcasted, acted as solid evidence in cases. When a young couple in Kerala went live on a moral policing incident, the video went viral and caught the attention of the state police chief who expressed his regret on Facebook.

The Dangers of “Facebookisation” of News

Facebook’s increasing popularity in the realm of news comes with the dangers of excessive influence on its users. Many believe that it is manipulating its audience by telling them what to think.

The Phenomenon of Filter Bubbles A filter bubble is a situation of intellectual isolation. Website algorithms make calculations on what kind of information a user would like to read based on previous search history and click-behaviour. All future suggestions will be based on these calculations, thus limiting the variety in information. This is why your newsfeed is flooded with food network and dog videos.

On a more serious note, by gaining an upper hand in news-distribution, Facebook can control what kind of news you are exposed to. As Simon de Bruxelles, a journalist from The Times said: “the news on Facebook is what Facebook says it is”.

Facebook has been dealing with serious allegations since 2016 for propagating fake news. There had previously been very little restriction on the authenticity of news circulating on the platform in the form of “trending” stories. Last October, Facebook had signed a contract with 5 news outlets to sort through the news that circulates on its network and flag fake news under a red icon. This method, however, faced serious challenges as posts could go viral before they were fact-checked by the team.

As an alternate solution, it was decided in December that in the “related articles” section next to hoax posts, the fact-checkers will provide information on the problems in the article. This has resulted in a decline in false Facebook news stories.

In a content-rich platform like the web where people have a greater control over the kind of news they consume, social media plays a hand in trying to even out the terrain between the well-informed and the ignorant.

However, it is unwise to depend solely on social media as a news provider. Be wary of what you read and, more importantly, of what you share. Is A Culture Of Death Gaining Supremacy Over A Culture Of Life In Today’s World? Our Bloggers Fight It Out: FlippED 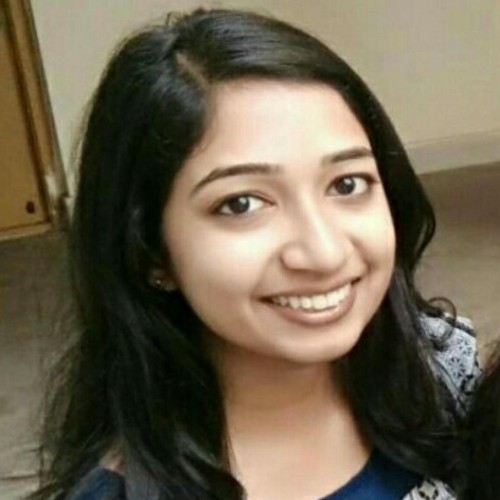