The conflict for property and territory isn’t new to the world. It has happened in the past and considering the fall in human virtues, it will only increase in the future.

The Armenia-Azerbaijan war is the latest example of a cross-border dispute which has got the world thinking. The flaring conflict between the two countries broke out the previous week and with the increased loss of life and threat to major cities, the situation is becoming horrifying.

India is one of the countries which has chosen to maintain a neutral stance on the matter, despite Russia and France’s proactive actions. Let us take a look at the conflict and the role that India might play.

The dispute that started in Nagorno-Karabakh, which is a breakaway region in Azerbaijan dominated by an Armenian population, is setting off red-flags, indicating a wider war that may involve other countries like Iran, Russia and Turkey.

The dispute isn’t a new one. Though the war that has broken out is quite recent and such a blood-drenched dispute between the two countries wasn’t witnessed earlier, the conflict has been nursed by the countries for decades.

It must be noted that Nagorno-Karabakh, a remote mountain region of the Caucasus, holds little strategic importance. 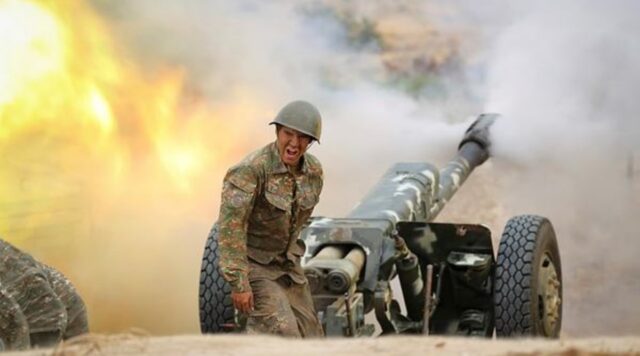 The war that broke between Armenia and Azerbaijan during the Soviet period gave birth to this dispute. The ethnic Armenian part of the Nagorno-Karabakh region declared themselves independent, and after a war, a cease-fire was declared.

However, the settlement reached held little importance owing to the vow of Azerbaijan to recapture the area.

Also, the underlying tensions between Russia and Turkey, post the airstrikes initiated by Russia in Syria killing Turkish military men, has also played a decent role in accelerating the present dispute. They are looking at this war as another proxy war that they can fight, after the Syrian and Libyan conflict.

Read Also: How Did The Night Witches From World War 2 Terrify Even The Nazis?

So far, India has remained successful in maintaining a neutral stance on the matter. Though the Armenian Prime Minister urged the Indian government to help them, no military support has been extended to them.

However, a keen eye by the Indian foreign ministry has been kept on the matter considering that the war isn’t a conflict between two countries anymore.

It has a high degree of possibility of involving more parties than necessary and after the support of Syrian terrorist organizations to Azerbaijan, the matter is likely to go a longer way than anticipated.

The Ministry of Foreign Affairs gave out a balanced statement on the matter stating that “India is concerned over this situation which threatens regional peace and security. We reiterate the need for the sides to cease hostilities immediately, keep restraint and take all possible steps to maintain peace at the border.” 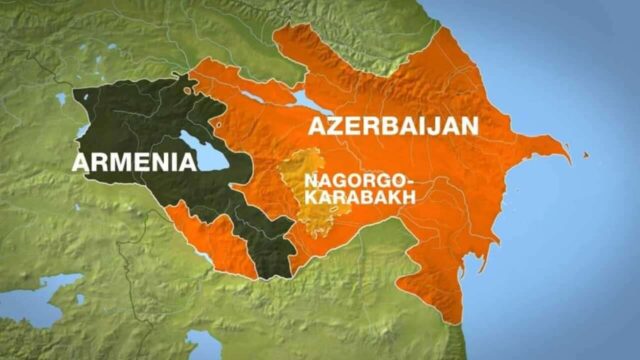 India has had strong ties with Armenia. It was one of the countries which granted recognition to Armenia after it broke away from the Soviet Union in 1991. Also, recently, India signed a $40 million defence deal with Armenia, overtaking the Russian and Polish efforts to sign the deal.

India-Azerbaijan relations are also friendly, especially in terms of trade. However, when Azerbaijan extended their support to Pakistan over the Kashmir issue along with Turkey, the Indian government found it distasteful.

The OSCE Minsk Group, co-chaired by France, Russia and USA, has called the parties to mediate and halt the conflict. However, considering the biased stance of all these countries, India may offer its good offices in order to end the conflict.