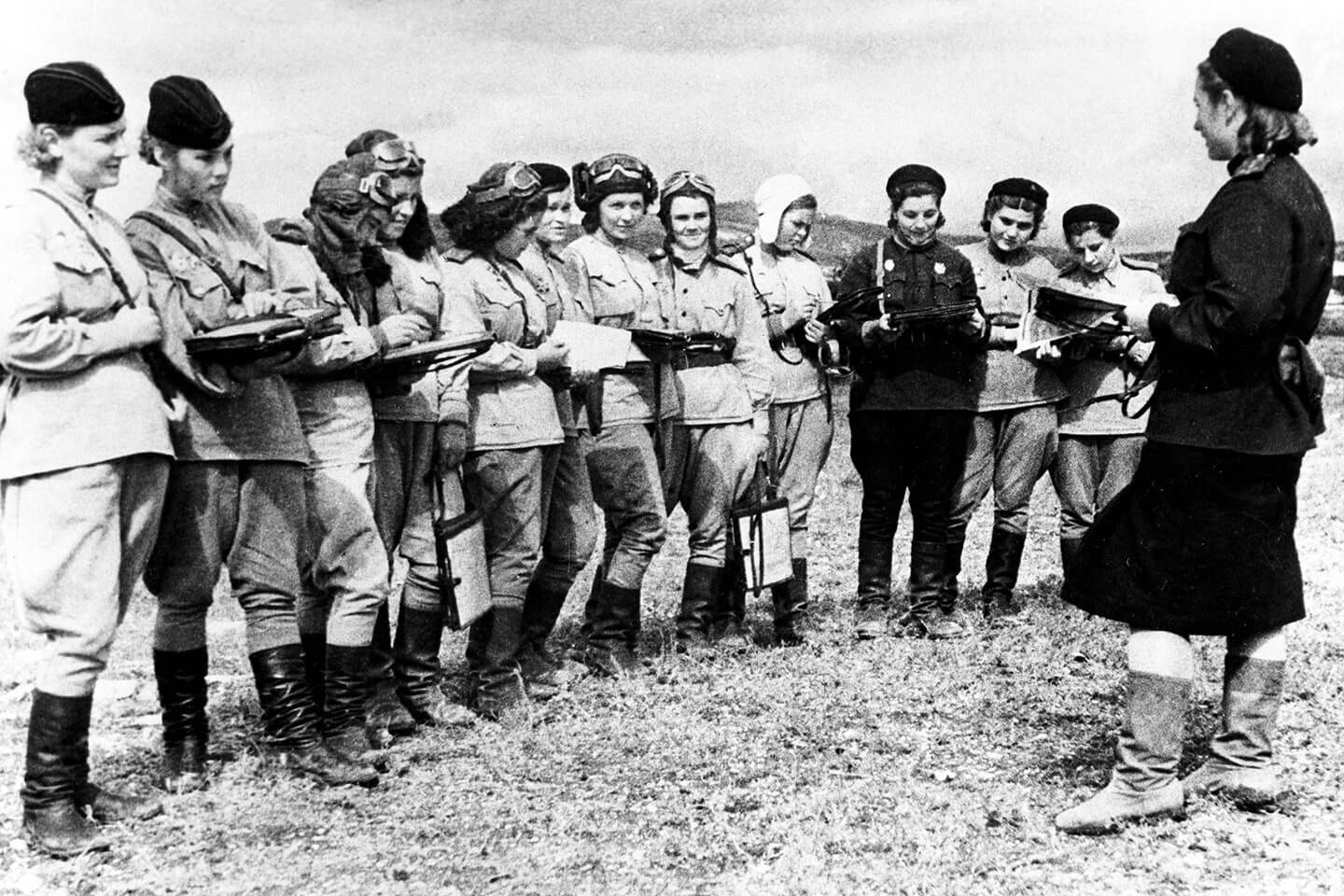 The name Night Witches is just as intimidating and intriguing as their story. The Night Witches were the only female squadron in World War 2 and were quite terrifying. Even the Germans were scared of them.

What led to the formation of Night Witches? 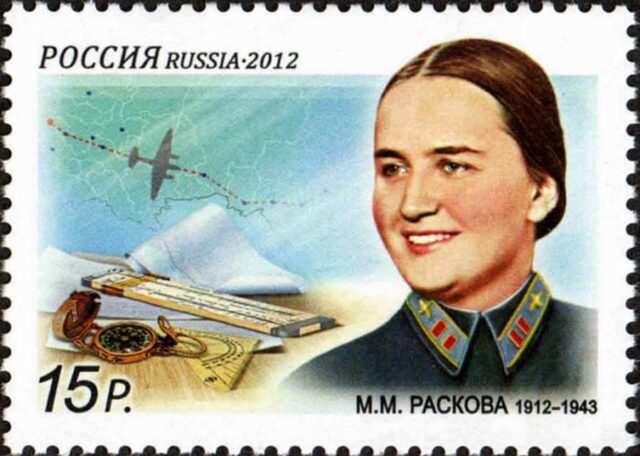 Russians were constantly being attacked by Germans and were quite short on men who could fight on the frontlines and engage in combat.

Meanwhile, women were growing tired of support roles and wanted to take an active part in the war.

Colonel Marina Raskova, also known as Soviet Amelia Earhart, convinced Joseph Stalin to organize a female regiment of pilots who will fight against the Germans.

Joseph Stalin permitted 3 all-female air squads. This was also historical because it was the first time any country had allowed females to organize and execute combat missions.

Ultimately, only the 588th Night Bomber regiment contained women, from the mechanics to the commander. This regiment later became popular as the Night Witches.

Finally, in 1942, the squad started assembling. Raskova trained them not only as pilots but also as navigators and crewmen who could take care of the mechanical issues as well.

What were the conditions they worked with? 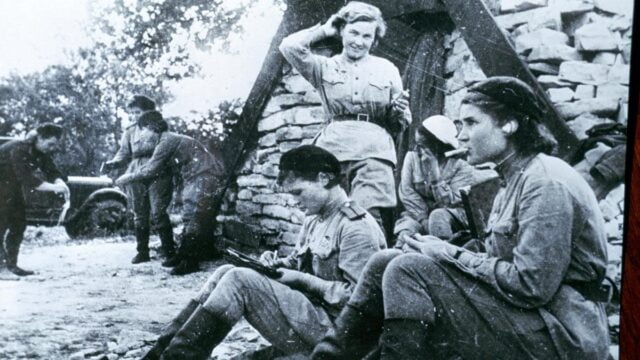 The entire squad completed approximately 30,000 missions in 4 years and given the social and political standing of women at the time, they weren’t even given proper types of equipment, let alone uniforms.

Their uniforms were old discarded clothes of the male officers and their planes were wrecked wooden ones.

The planes they used were described as a coffin with wings and they weren’t even meant for combat. The equipment was outdated and they had open cockpits with nothing to help with the freezing temperatures at night. The formidable women would endure sub-zero temperatures and risk getting frostbites.

They still managed to create enough terror that if any German man would bring down even one of them, he was awarded the Iron Cross.

Why the name ‘Night Witches’? 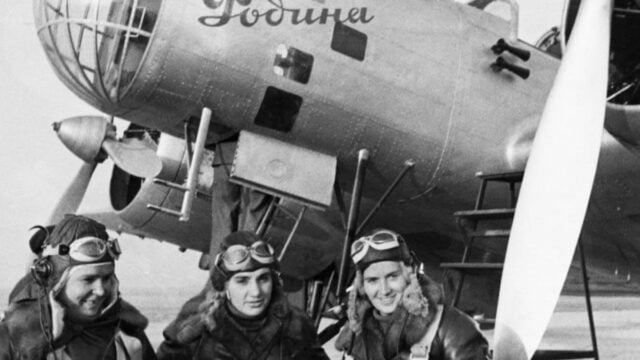 Their wooden rickety planes made broom-like noises when they flew over and the women only went into the air at the night. This, coupled with the terror they created, led to them being named Night Witches, which suited them perfectly.

The planes couldn’t carry more than 6 bombs at a time and they had to fly without parachutes at lower altitudes where it is relatively easy to spot a plane.

But even so, 40 groups, each with 2 females would go back and forth, and some even completed as many as 18 bombings in a night. By the end of the war, they had dropped around 23,000 tonnes of ammunition on the Nazis.

Even after such strength and determination, many within the Soviet looked down on them because they were women. They weren’t readily accepting females in combat roles, which were traditionally filled by men.

They still continued decorating their planes with flowers and coloured their lips with navigational pencils and celebrated their achievements as women.

23 of the women pilots were awarded the title of ‘Hero of the Soviet‘. They were also given ‘Order of the Red Banner’ and ‘Order of Suvorov’.