Home Politics Even Congress’ Own Sanjay Jha Thinks Congress Is Not An Alternative To... 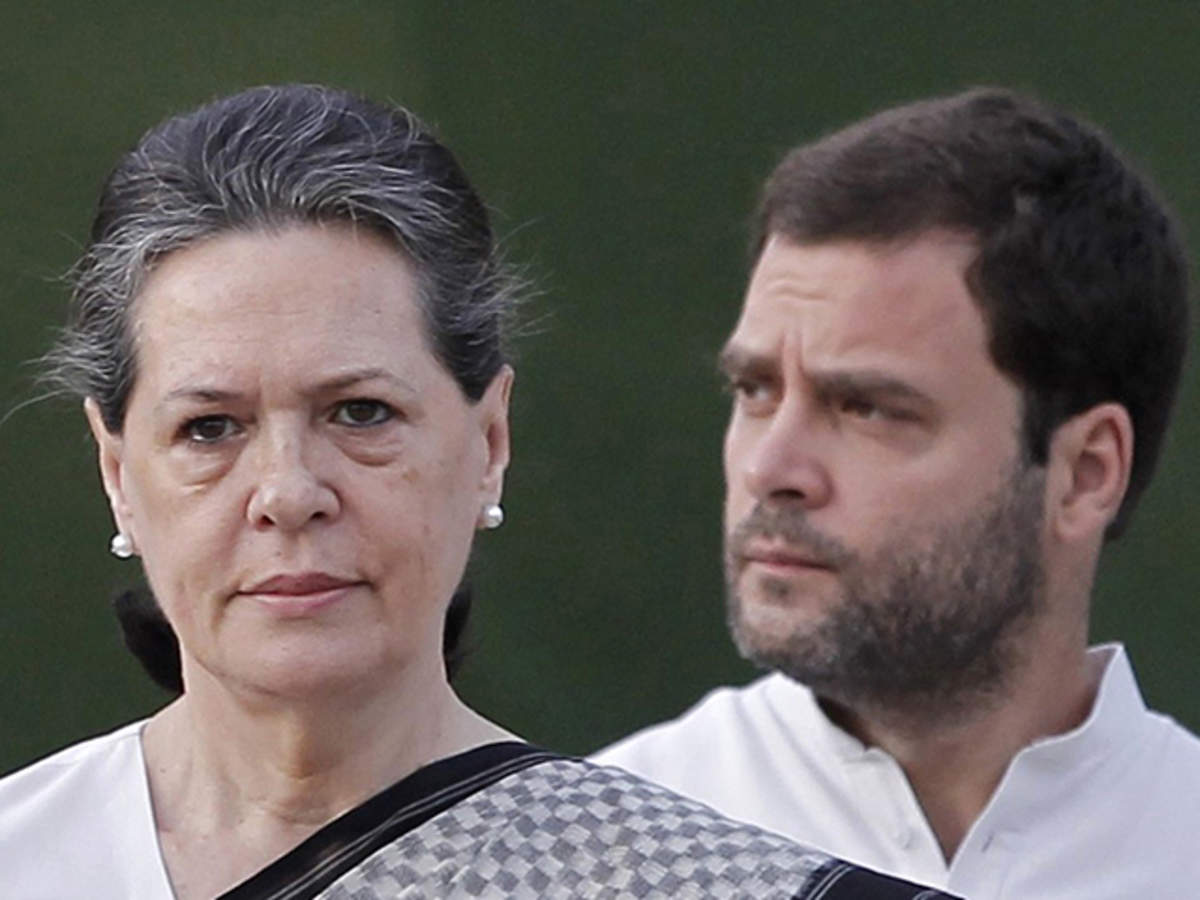 Sanjay Jha, the former national spokesperson for the Congress party, published articles in a leading Indian newspaper to present his controversial views on why he thinks Congress is becoming laid-back in its fight against BJP, questioning the Congress party’s leadership and overall functioning.

Jha’s views came against the backdrop of COVID-19 and led to a chain of events that have sparked a renewed discussion about Congress’ lack of proper leadership at a time when BJP has become vulnerable due to Chinese intrusions and the debilitating state of an economy obliterated by the coronavirus pandemic.

In March 2020, Sanjay Jha and Salman Soz, Deputy Chairman of the All India Professionals Congress penned an article in the Times Of India lamenting the lack of leadership within the Congress party.

The article made references to Congress’ humiliating losses in the then recently concluded Delhi elections.

Jha and Soz put forth many suggestions to help Congress realize its full potential. Some of these suggestions included conducting elections for the post of Congress President and the Congress Working Committee (CWC) in the coming months, greater decentralization of the powers within the party and engaging in organizational restructuring.

Congress party members largely chose not to respond to the article in public and the few responses that did manage to see the light of day were luke-warm, with no large support for the views expressed in the article.

However, in June, Sanjay Jha published another article in the Times of India, openly criticizing Congress’s casual approach in dealing with the BJP and stating that the Congress does not have internal platforms for party members to voice concerns.

Also Read: In Pics: Wives Of Indian Politicians Who Contributed To India’s Growth

Days after the article was published, Jha was removed as the national party spokesperson.

Many party members took to Twitter to directly address Jha. Some mentioned the countless on-ground workers who are making grassroot level efforts to help out communities.

Jha responded by saying that he knows work is being done by party workers but organizational renewal is essential at this moment.

Issues in the Congress party

Sanjay Jha has repeatedly brought up the need for leadership within the party.

Nearly one year later, there has yet to be any changes to this arrangement.

So it is not difficult to see the accuracy of Jha’s claims of lack of an internal platform and the need for appointing party presidents based on elections.

In interviews with Rediff and Brut, Jha repeatedly expressed his concerns that despite countless controversial moves by the BJP government, people continued voting for BJP, not considering Congress to be a practical alternative, as proven by frequent losses in elections since 2014.

He went on to criticize Congress’ focus on social media campaigns and reduced on-ground involvement.

Jha proceeded to say that Congress keeps on losing its momentum after every loss in elections, going so far so to say that despite historic losses, there has not been a single meeting of party spokespersons to engage in discussions to develop a possible game plan for the future.

Despite openly criticizing various aspects of the Congress party and even after being removed as the party spokesperson, Sanjay Jha continues to be a member of Congress, “Congressi by DNA” states his Twitter bio. 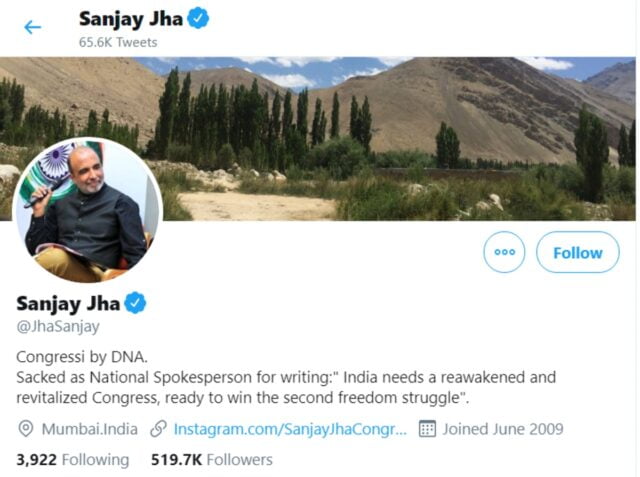 Congress’s fight against the BJP has seemingly been a losing battle so far.

Taking suggestions from Sanjay Jha and others like him into account may not guarantee a win in the next elections, but structural changes can help create a worthy opposition party that is essential in a healthy democracy.

Where Do India And China Stand In Terms Of Military Strength