Home Social Opinions Did The Pandemic Just Reveal How Dumb Americans Are? 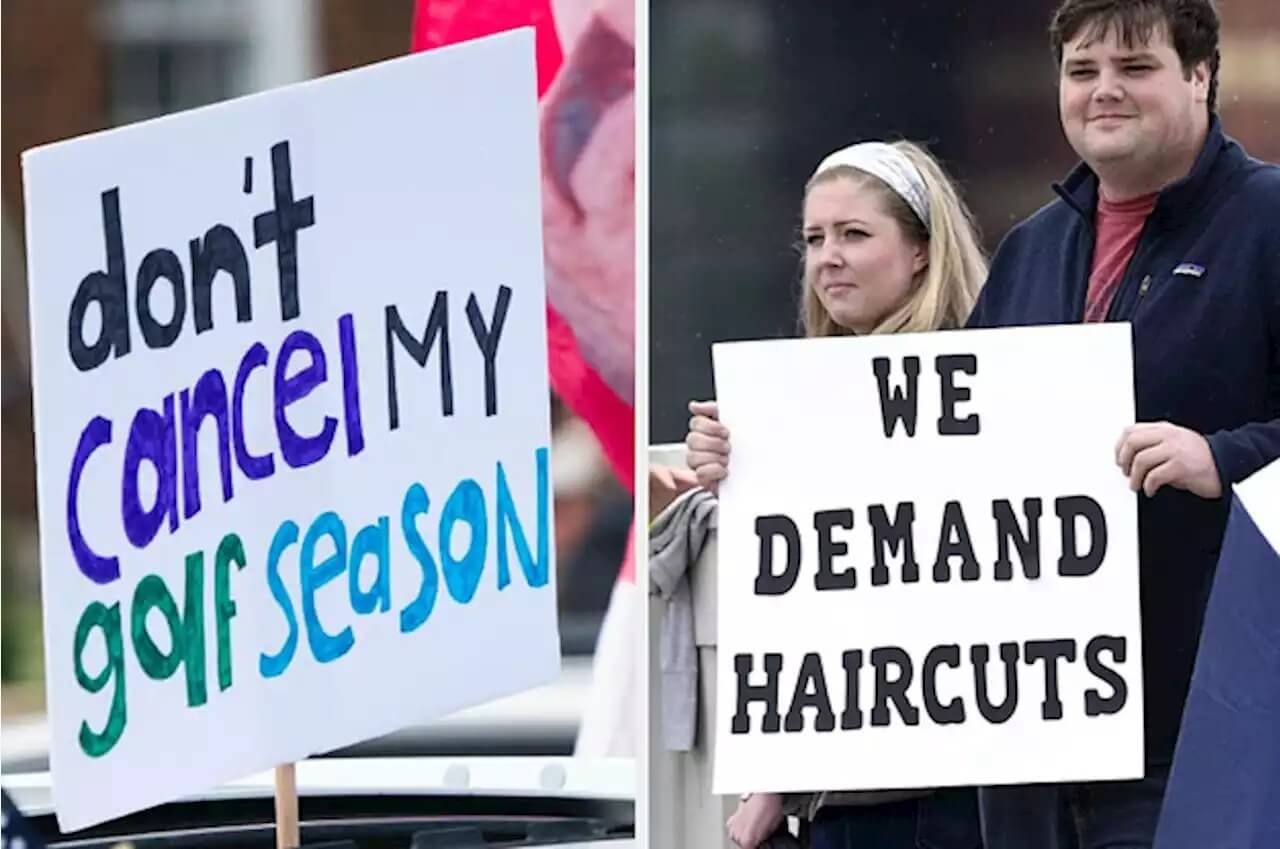 The movies were all wrong.

At times when the world descends into chaos and destruction, Americans will not take charge of the situation and save the day with a superhero task force.

The coronavirus pandemic has proved that in a crisis, what happens is that the world would watch America with concern and disgust as it brings about its destruction and makes wildly inaccurate claims, blaming everyone but themselves for the problem at hand.

“It’s going to disappear. One day – it’s like a miracle – it will disappear,” said Trump on February 27, nearly a month after the WHO had declared the coronavirus as a global health emergency.

Fast forward to April, and the United States became the country with the highest number of cases in the world. Trump’s campaign theme is “America first”, well he certainly got America to be first, just in the worst way possible. 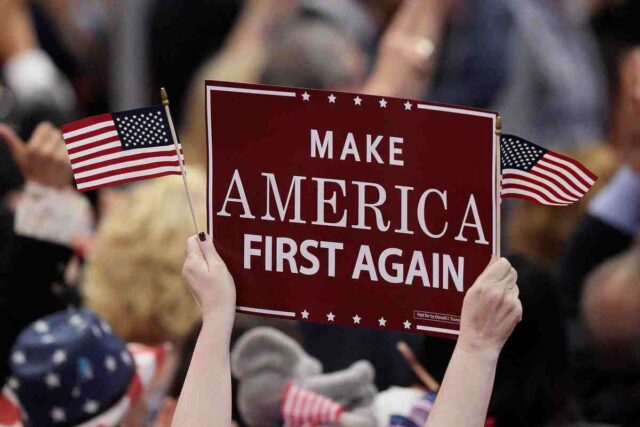 Even after the WHO declared the coronavirus outbreak to be a pandemic, the Americans insisted upon living their lives normally, inexplicably believing that “American exceptionalism” will save them.

In March, Trump called for social distancing, and in the same month voiced his opinions to reopen the nation. By April, the country crossed 1 million cases. Even by May, only 2.74% of the population had been tested, a far cry from the 900,000 tests a day that a country of the US’s 320+ million population needed. 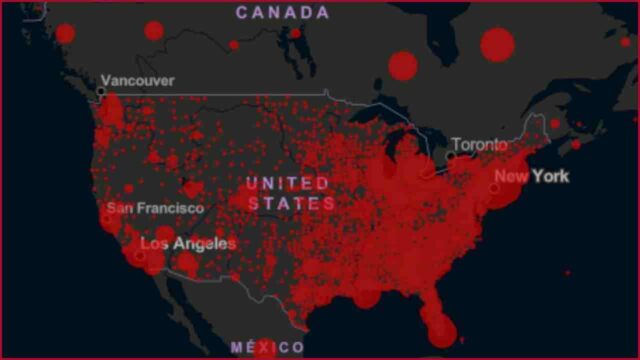 By this point, American people had begun protesting against mandatory masks, bemoaned the shutdowns and blamed China for everything. Trump gave free reins to states to run amok, not-so-subtly encouraging them to reopen economies, a proposition that the people welcomed.

It is to be noted that back in 2018, Trump disbanded the government’s pandemic task-force. The consequences of this are visible.

While social distancing measures were undertaken, the country was supposed to prepare their health infrastructure for more cases. Surprisingly they didn’t manage to do that. 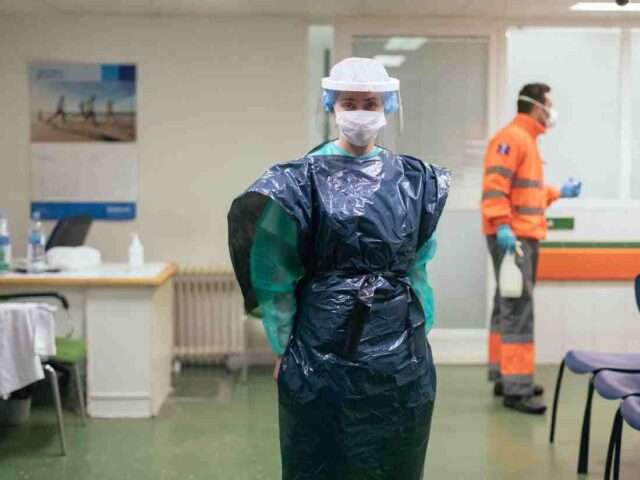 Doctors and nurses were forced to use garbage bags and homemade masks as protective gear while tending to patients. All this, happening in a developed country, an unmatched superpower that has been brought to its knees by a virus.

Even as doctors were pleading people to follow social distancing rules and wear masks to not increase their workload, hundreds of Americans descended upon beaches, yes beaches, in Florida in the middle of a pandemic. 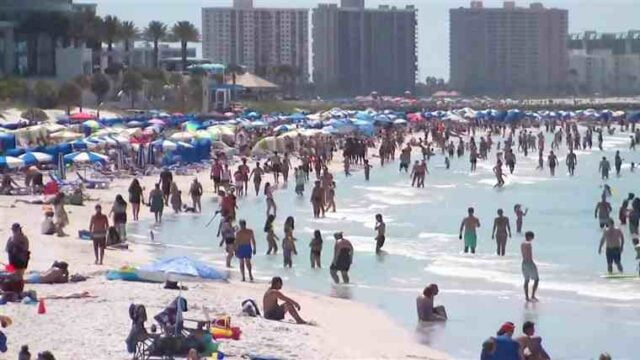 Also Read: China Makes A Video Titled “Once Upon A Virus” To Mock USA’s Response To The Coronavirus Pandemic

America’s Favourite Thing About The World Is ‘America’

When the coronavirus proved to be more dangerous than previously assumed, Americans did what they do best – they blamed the problem on others, called their growing positive cases to be due to more testing, patted themselves on the back and began a xenophobic tirade against China, from where the virus originated and pointed at Italy and other European countries who were struggling with high death rates. 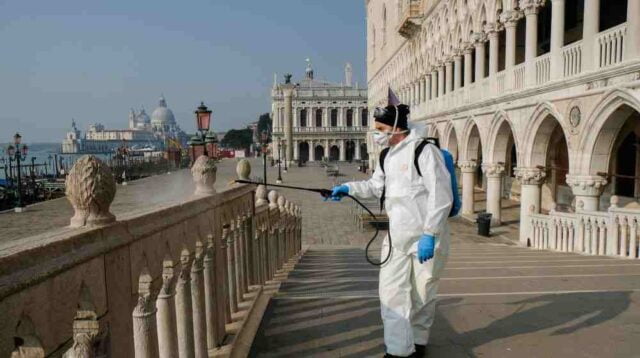 It is now August, Italy is being praised for bouncing back from its hard times, China is edging back to normal life after stringent lockdowns and social distancing practices whilst the United States has more than 5 million cases, with 177,000+ deaths.

Trump’s first substantial step for controlling the virus was suspending entry into the US, specifically from China, and later on from European countries, citing them as the source for the USA’s rising cases.

The sides have now switched, Europe is relatively back to normal, and Americans are not on the list of nationalities who can travel to the EU.

In 2016, when Donald Trump was elected into office, most people knew that the future wasn’t looking good, but everyone consoled themselves saying, “what’s the worst that can happen?” 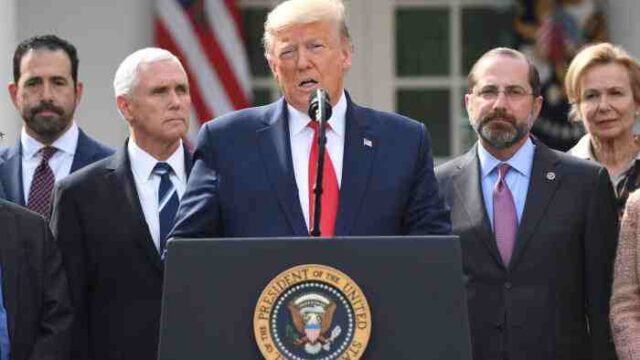 In his first year in office, he set up a travel ban, specifically targeting Muslim countries. His supporters, who are a sizable part of the population stood firmly behind him, with Trump having received 46.1% of the popular vote in the 2016 election.

And they continued to stand behind him, even as he talked up a “border wall” to keep out “the caravan” of immigrants on the Mexican border and even as details of children being separated from their parents and being kept in cages at the border came to light.

But it seems that his mishandling of the coronavirus is what will bring his government down, with his handling of pandemic ratings plummeting to 31%.

A vast majority of Americans showcase disdain for intellectualism, which is why they voted for someone like Trump, a billionaire with no experience in office and someone who has repeatedly proven that critical thinking is not his forte.

As the world raced to provide masks to its citizens, Americans referred to mask-wearing as an infringement against their freedom. Wearing masks became a left or right issue, with Trump unsurprisingly taking the side of anti-masks movements, which has people taking to the street sans masks to protest against the coronavirus responses. 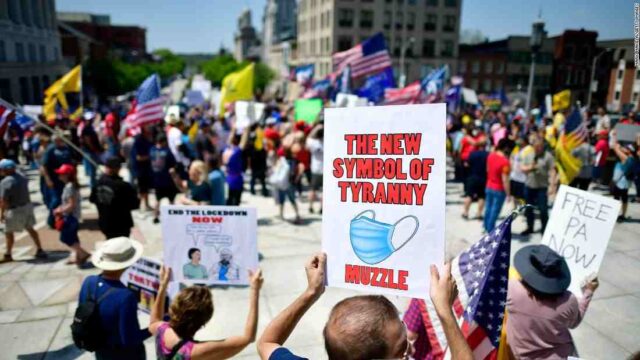 When Trump suggested injecting disinfectants in one’s body to fight against coronavirus, a flurry of remarks had to be issued from the White House because his ardent supporters were ready to take him seriously. 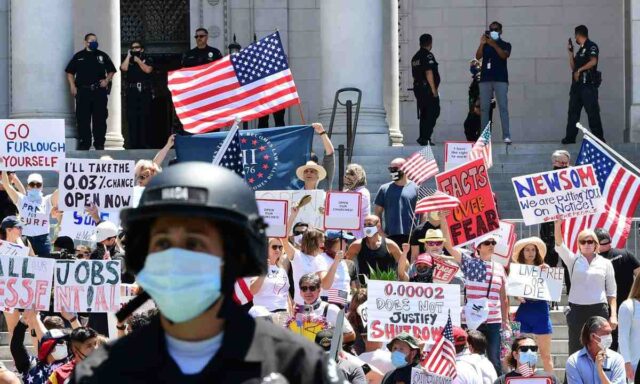 Blaming everyone but their inadequate leaders, a March survey found that 66% Americans had an unfavourable opinion of China, with a whopping 71% republicans saying that America had done a good job dealing with the pandemic.

The US has withdrawn from the WHO, and though the move was widely criticized, 51% American were found to hold the WHO in low regard, calling their COVID-19 response only fair or poor. 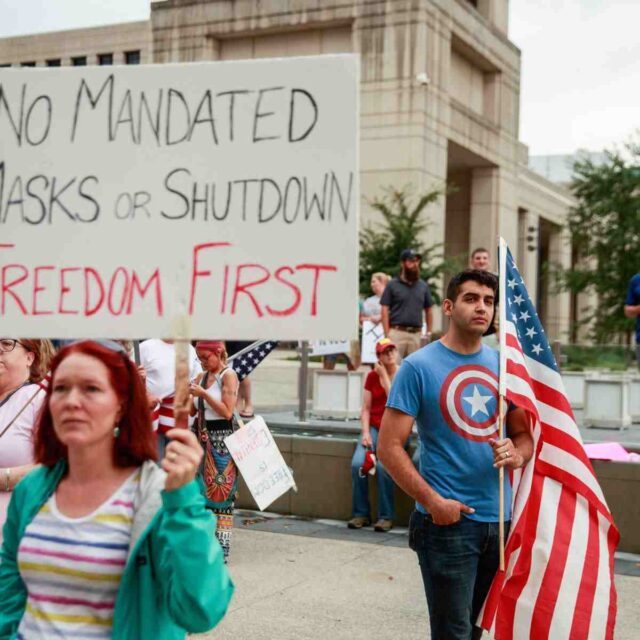 Americans brought this situation upon themselves and years of ineptitude, callousness, racism and disdain for science-backed sources have led to a nation that is so insistent on protecting individualism that it is willing to let thousands die to protect some vague idea of ‘freedom’ and capitalism.

This post is tagged under: american coronavirus response, america fails to deal with coronavirus, highest number of coronavirus cases, American mistakes in pandemic, trump blames china for pandemic, are Americans dumb, anti-mask campaign in America, what went wrong with american pandemic response, US is not doing well, US lack of leadership

Chinese Govt. Says That US Military Brought Coronavirus To China: Propaganda Or Conspiracy?