China’s Foreign Ministry spokesperson pulled out a plot twist in your daily Coronavirus (COVID-19) news, claiming that the US Military was solely responsible for bringing the infectious virus to China.

1/2 CDC Director Robert Redfield admitted some Americans who seemingly died from influenza were tested positive for novel #coronavirus in the posthumous diagnosis, during the House Oversight Committee Wednesday. #COVID19 pic.twitter.com/vYNZRFPWo3

It does leave everyone in a stranded situation. For the general public like us, safeguarding ourselves from the virus is our number one concern. But news like these just create more confusion and send a wave of public disturbance. The public, who takes a stance in what they believe in, mostly involve themselves in full-fledged debates, especially through the unofficial debate club of the internet, Twitter.

But the truth has to ultimately get out in the open, right? Analyzing the diplomatic affairs in the past between the US and China, it is well known that their relationships are pretty strained due to their history of trade wars. Not to mention that Trump had also signed a bill supporting Hong Kong protestors.

Though these claims about the origin of COVID-19 have nothing to do with commerce and politics, there MAY BE chances that it is purely ill-intentional. Again, the opposite may be true, too. That makes us question: Is China’s claim regarding the American origin of the coronavirus a propaganda or a conspiracy? 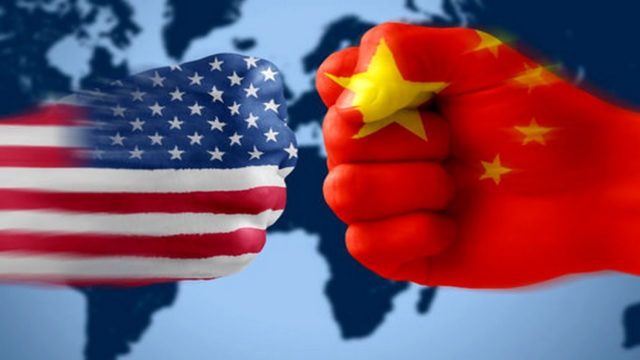 Is Blaming US A Reach?

The man in the video from the tweet above answering the US house of representatives is Dr. Robert R. Redfield, the Director of CDC (Center for Disease Control and Prevention, US). I feel like his statements were taken out of context.

In this discussion, it seems like the possibility of the COVID-19’s alternative origin is discussed, and NOT confirmed. Emphasizing that the US is responsible primarily based on this is a little careless.

2/2 CDC was caught on the spot. When did patient zero begin in US? How many people are infected? What are the names of the hospitals? It might be US army who brought the epidemic to Wuhan. Be transparent! Make public your data! US owe us an explanation! pic.twitter.com/vYNZRFPWo3

“It ‘might’ be the US army who brought the epidemic to Wuhan,” this is what Lijian said in his tweet.

With the amount of manipulated news that circulates every day, I wouldn’t be surprised if coronavirus originated from a bunch of secretly-captured Martians that are under the supervision of the US government. But making such claims by stretching the meaning behind Dr. Robert’s words seems off.

Therefore, the efforts of the Chinese Foreign Ministry spokesperson to stir up public outrage against the CDC does not exactly hit off.

On the other hand, he sent out this tweet too:

This article is very much important to each and every one of us. Please read and retweet it. COVID-19: Further Evidence that the Virus Originated in the US. https://t.co/LPanIo40MR

If Lijian’s Tweets Are Reliable, Everything Else Becomes A Question Mark:

According to the article Lijian Zhao had tweeted out, there are reports from China, Japan, and Taiwan suggesting that the coronavirus has a US origin, and not the Huanan market of Wuhan.

According to the same article, a Taiwanese report declares that a great diversity of virus strains (5, to be specific) can be found in the US while Wuhan has only one, thus increasing the possibility of the US being responsible for this outbreak.

I cannot guarantee the reliability of these reports that the author has based his article on, but if these were to be true, the CDC and the US government have some answering to do.

If everything falls into place as the Chinese government strives for, then Lijian Zhao’s questions and claims will be considered when internationally debating over the matters of public safety and the reliability of globally-trusted news sources. 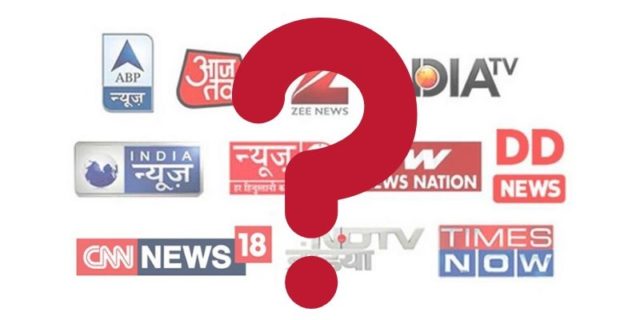 The Second Largest Crisis Is Racism:

Regardless of whatever the future holds, it is important to keep in mind to not use this as a weapon for racism against the Chinese. Some governments are involved in some shady business, and that’s a fact – but we can’t use their political figures against the citizens at the time of distress.

The fact may be that coronavirus’s origins can be traced back to its wildlife markets, but putting the Chinese citizens down and spreading hatred for this reason, instead of helping and educating them, is nothing short of xenophobia.