Home Relationships 55% Married Indians Have Cheated On Their Partners, With Women Leading At... 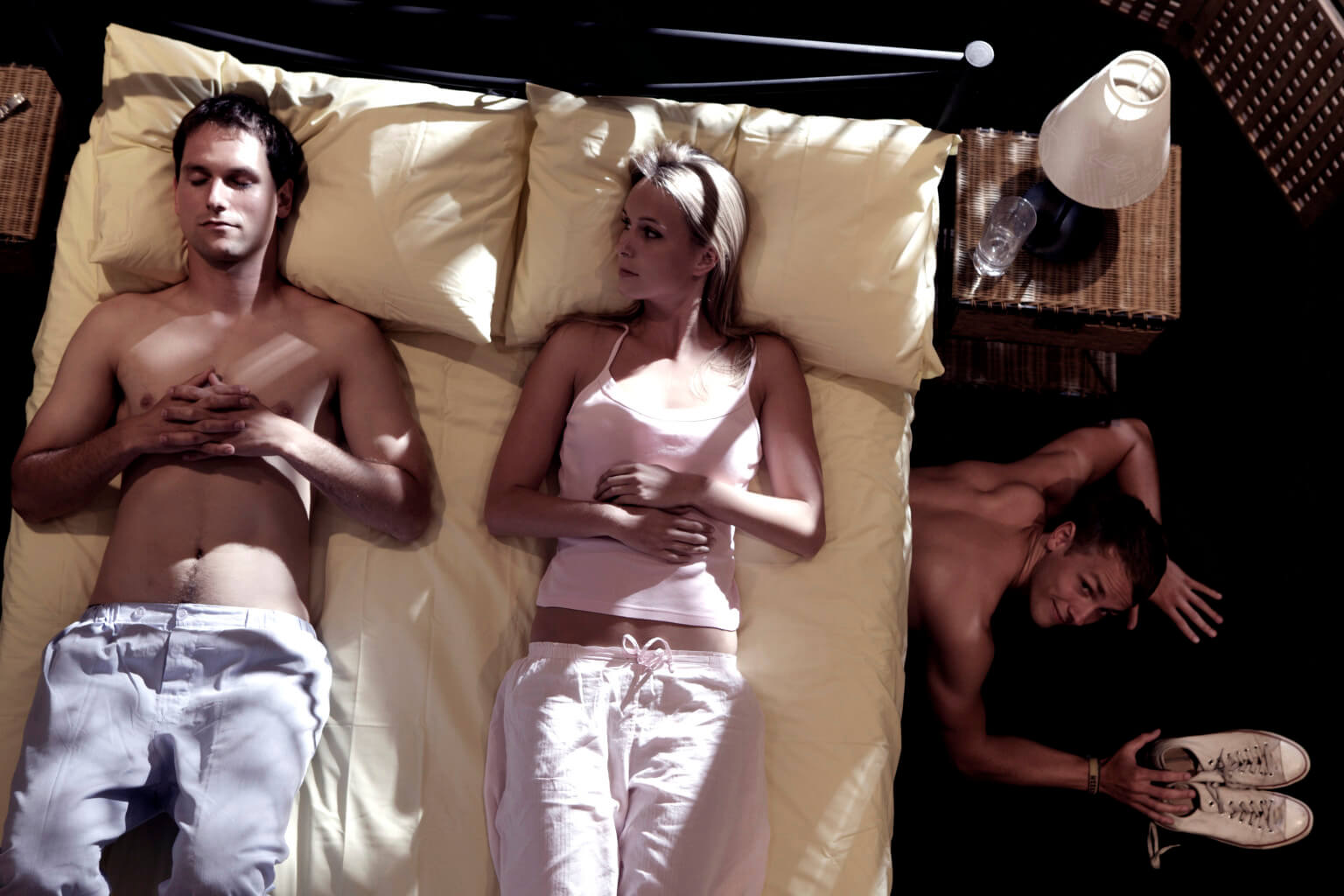 The prolonged lockdown has been a tough phase for couples. Many people weren’t around their loved ones for a long time. Some love-sick people even tried to meet their partners during the lockdown but alas, they were caught by the police (missing your sweetheart is okay, but wouldn’t you want them to survive?).

However, with the ease of lockdown restrictions, lovers separated from decades reunited again and #reunited #couplegoals started flowing on social media. On the other hand, married and live-in couples got to spend a good deal of time with their partners. 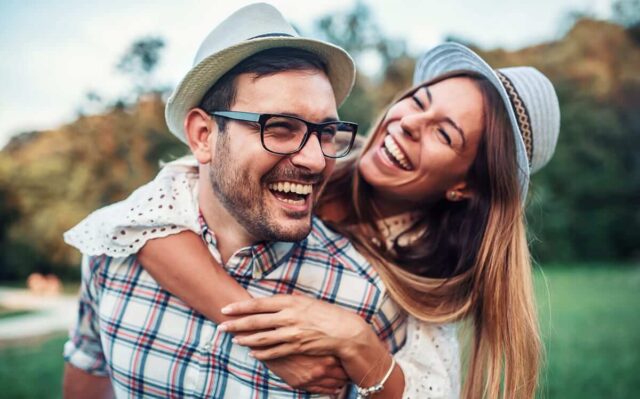 No doubt, value and respect for our loved ones has augmented during the lockdown. But certainly, this is the comforting prospect of a relationship. Have you ever thought about its down-side? If yes, then good for you and if not, then let me show you that side.

Indians About Relationships In India

A research was conducted by Gleeden, the first extramarital dating app of India, among 1,525 Indian married individuals between the age of 25-50 from around eight states of India including Delhi, Mumbai, Bengaluru, Chennai, Hyderabad, Pune, Kolkata, and Ahmedabad.

From the research, they concluded, “About 55% of married Indians have cheated on their partners at least once, and among them, 56% are women”. Adding to this, the research said that according to 48% of Indians, there are many chances of falling in love with two people at the same time. 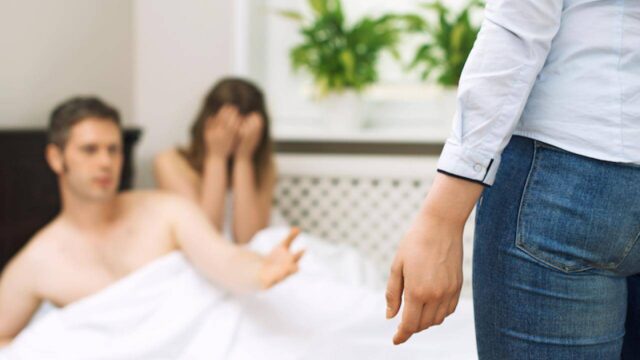 Moreover, 46% are of the opinion that one person can potentially cheat on a person even after being in love with them.

In case they find about the affairs of their partner, then 7% would probably forgive their partners without giving a second thought and 46% would forgive them if the situation is vindicating.

Accordingly, 69% of the partners who have cheated, expect absolution from the side of their partners.

Also read: How Is Co-Dependency A Plague To Romantic Relationships?

Gleeden was launched in India in April 2017 and hit a boom in subscriptions after the Supreme Court gave a judgement decriminalising adultery in India in 2018. During the last count, it has reported around eight lakh subscribers.

A survey also reported that the divorce rate in India is just 1%, the lowest in the world, wherefrom every 1,000 couples only 13 couples split. Only 5% of couples marry for love and the rest of Indian marriages are still fixed by families. 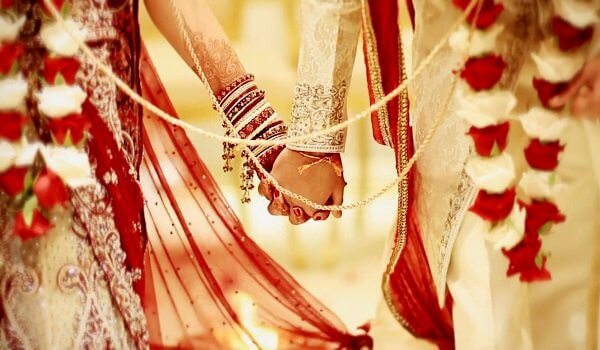 Additionally, 49% of married people in India revealed that they had an intimate relationship with someone other than their spouse, again a major part of the percentage included women.

According to Gleeden, Bengaluru has the highest number of subscribers with around 1.35 lakh residents looking for an extramarital affair.

According to the marketing specialist of Gleeden, we can perhaps call Bengaluru as the “infidelity capital” of India with almost 27% of active users from the city out of the total number of subscribers on the app.

Mumbai stands as a runner up followed by Kolkata, New Delhi, and Pune. 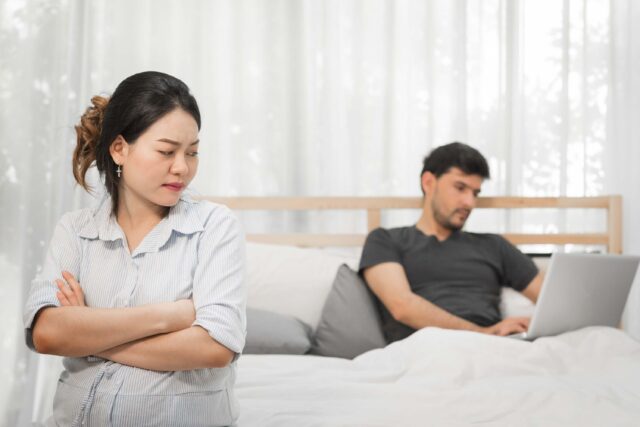 Do you live in one of the above-listed cities?

Well, irrespective of the city, it ultimately depends on our partners and us, whether we are going to maintain our end of the relationship or not.

Also, if one continues to truly love and practise fidelity towards his/her partner, the same can be expected in return.