This is not the first time that an Indian of high stature has been despicably humiliated, time and again there have been infamous cases regarding Indians being mistreated or being subjected to intense humiliation whether i e the King Khan of Bollywood SRK being detained several times at the American Airport and subjected to unreasonable questioning or be it Narendra Modi, being denied a U.S visa. Such absurd an irrational treatment meted out to the Indians repeatedly, certainly implies that that the U.S will not spare anybody from  its intense scrutinizing ways, whether the person may be a famous Bollywood actor or a big-shot politician. It seems that the U.S doesn’t actually give a damn when it comes to abiding by its own laws which showcase how their actions are completely unjustified and unreasonable, precisely visible in the case of Devyani Khobragade. Khobragade, India’s Deputy Counsel in New York, had been subjected to intense humiliation on the grounds of alleged visa fraud and also has been accused of failing to meet the minimum wage requirement of domestic help, an act of Miss. Khobragade which apparently seems to justify the mistreatment meted out to her by American Administration.

Now, although Devyani may have flouted U.S norms by not being able to provide the minimum wage requirement to her domestic help, but that certainly does not justify the ill-treatment that she was subjected to despite being a diplomat. Not only was she publicly arrested and detained   but was also put in prison along with a host of drug addicts and prostitutes. However, shocking as it may seem, her plight did not end here. It has further aggravated when she was strip-searched and swabbed for DNA. Despite being a high ranking diplomat, she was treated like a hardened criminal which  is contrary to the Vienna Convention on consular relations according to which. Devyani Khobragade as a diplomat had certain privileges and diplomatic immunity. Also, under the VCCR, A consular officer can be arrested only in the case of a grave crime. But violation of minimum wage crimes does not come under the violation of “grave crimes”, which further goes on to prove that the U.S treatment of the diplomat is completely unjustified and unacceptable.

It is refreshing that India has finally decided to take a stand against the classroom bully that is the U.S.  India has taken stringent action to publicly express its fury and anguish. For instance, moments after the incident sparked fury and outrage amongst the citizens, India retaliated by initiating a series of steps to strip the U.S diplomats in and their families of privileges ,  including withdrawing all airport passes and stopping import clearances. Thus, India has proven that it ought to be taken seriously. Although India continues to await an unconditional apology but the U.S continues to express regret over this grave issue without actually issuing an apology. 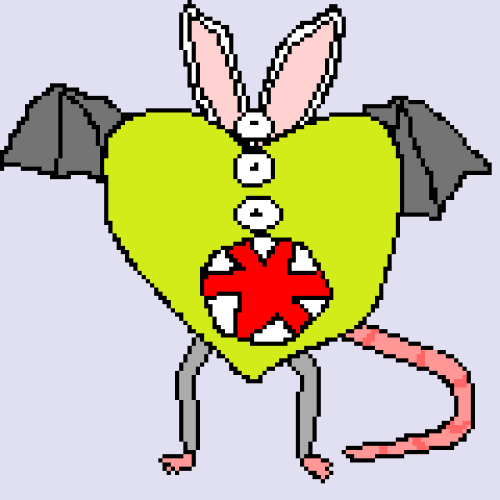