Home Lifestyle Despite Millions In Reserve, Why Does Wikipedia Keep Asking For Donations? 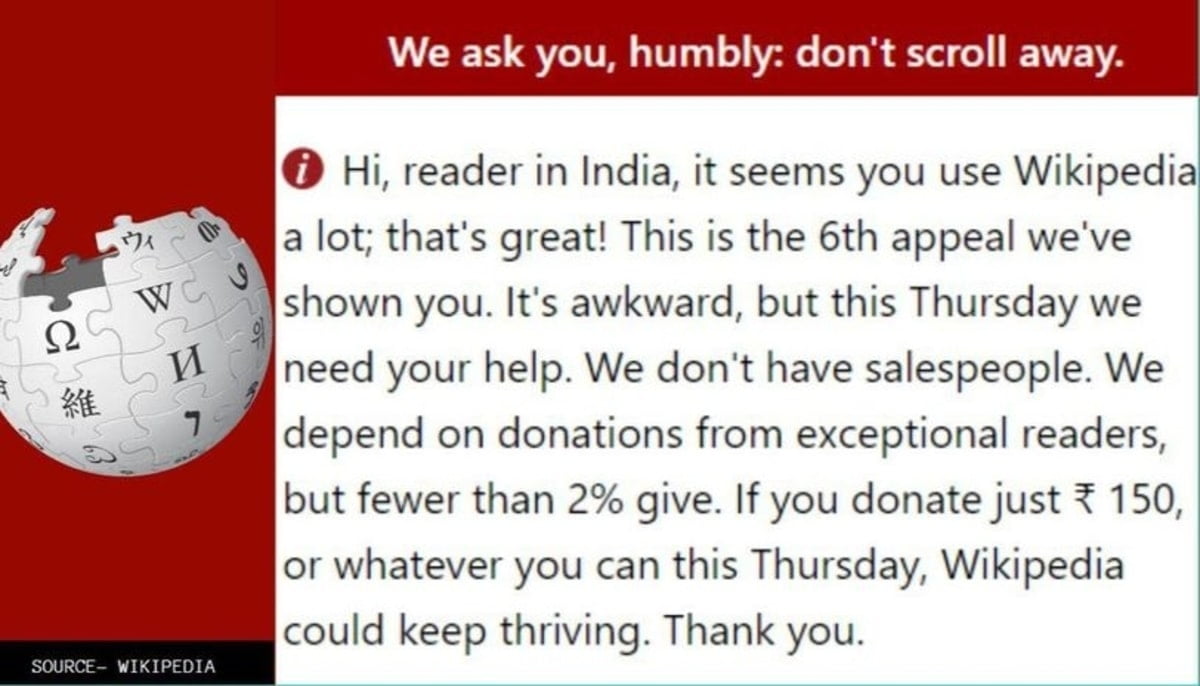 If you are amongst those visitors (and who are we kidding, of course, you are) you might’ve noticed a couple of advertisement banners on Wikipedia, desperately asking for donations.

So why is it that one of the most popular websites in the world has to resort to making desperate pleas for donations?

Why does Wikipedia need donations?

First and foremost, Wikipedia is owned and run by the Wikimedia Foundation (WMF) which is a nonprofit organization.

What that means is that operations are run on funds collected mostly through donations. Each year, it costs $25 million to run the site. Wikipedia is edited by volunteer editors across the world who are unpaid. 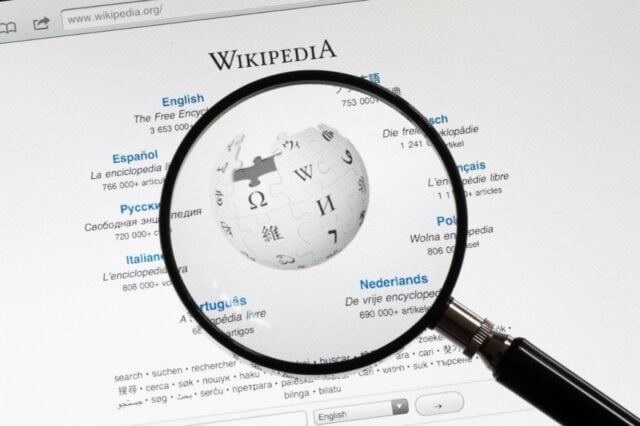 “Based on guidance from the Wikimedia Foundation Board of Trustees, our reserve amounts to one year of the operating budget, If there were circumstances that affected our ability to raise those funds during that period, we could end up in an urgent situation, the reserve is a safety net to protect Wikipedia against such a possibility,” said Samantha Lien, a spokeswoman for the Wikimedia Foundation.

In 2014, WMF had assets worth more than $77 million, this figure has only kept on increasing over the years.

Also Read: The Real Padman Of India Paved The Way For Menstrual Hygiene

“It’s an advertisement that says ‘we will never run advertisements’. It’s an embarrassment to Wikipedia,” said Pete Forsyth, a former member of the Wikimedia Foundation’s fundraising team.

The advertisements in question are hard to miss.

From bright yellow or orange banners spelling out doomsday warnings to relatively calmer banners, ‘humbly‘ asking for money, users have found the fundraising to be awkward at best and misleading at worst.

Here’s the thing, despite the messages indicating the end of Wikipedia as you know it if you, dear user, don’t donate money, Wikipedia won’t disappear off the web anytime soon.

Is the criticism justified?

Wikipedia always has millions of dollars on reserve, enough to run the site smoothly for at least an entire year.

Since it is an open-edited source and therefore does not pay its editors, the money collected is used to pay its long term employees, but some of these expenses have come under criticism. 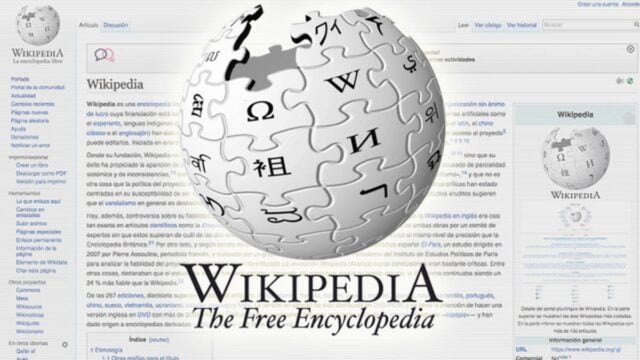 For instance, the WMF has in the past, paid for its employees’ cooking classes and even gym memberships.

It’s misleading and slightly hypocritical of the organization to badger its visitors for donations when it’s making such frivolous expenses.

It is common for nonprofits to keep a reserve of funds on standby in case of emergencies but at the same time, Wikipedia needs to be more transparent about how it uses its funds responsibly.