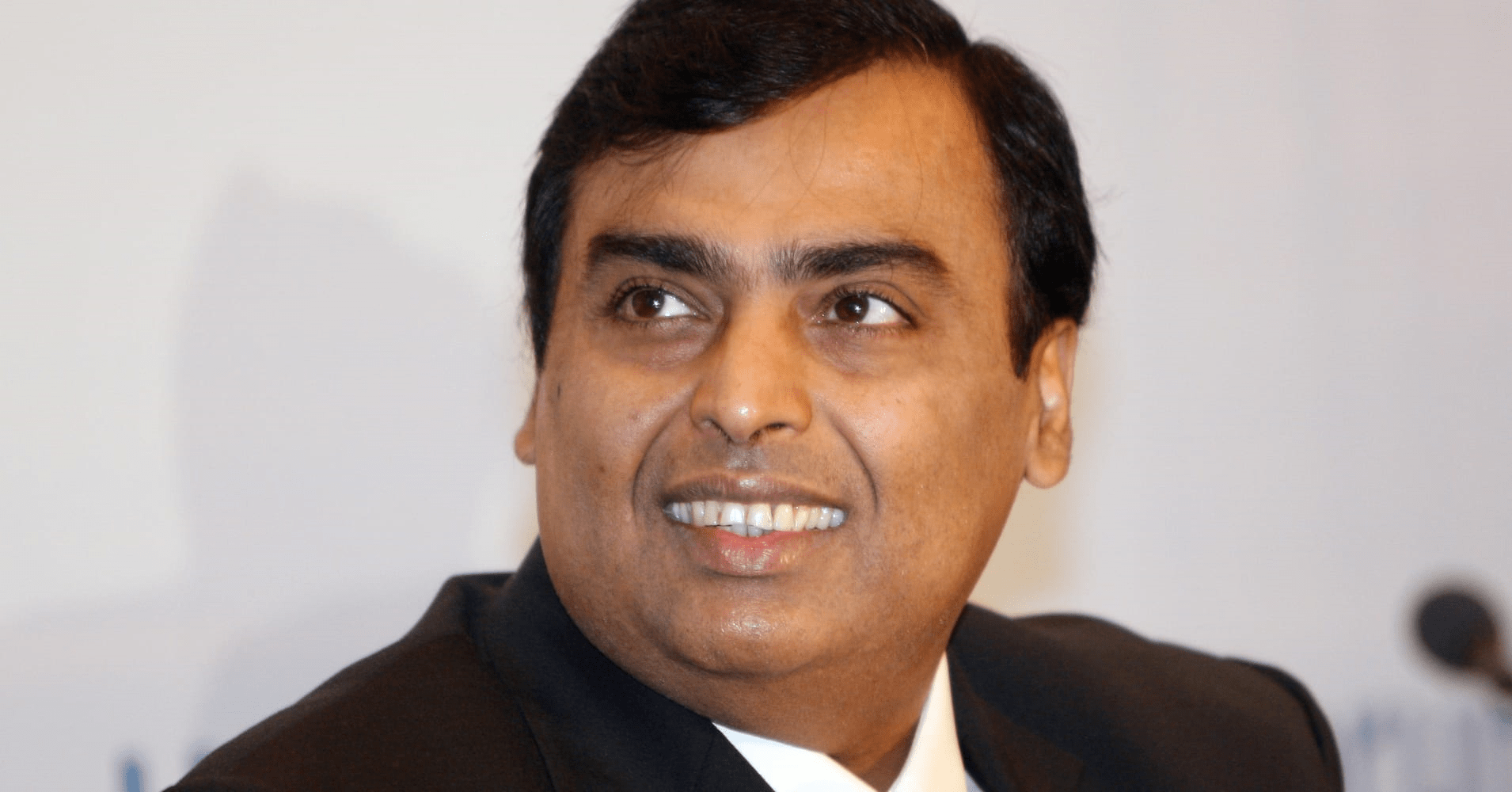 It is true that each and every person has the potential to expand his or her business through hard work and one’s own merit. However, it will not be wrong to say that some people are better at some work than others.

For example, Jews and Banias of India are renowned for their entrepreneurial skills. Statistics support this general observation.

You will be startled to know that about 12 percent of the world’s billionaires are Jews (according to Forbes).

Some of them are casino mogul Sheldon Adelson, Michael Bloomberg who runs his eponymous hardware and software company and Larry Page, co-founder of our fidus Achates Google.

Thus, we can learn some amazing lessons from them on how to succeed in trade, commerce and banking.

Even premier educational institutions like Harvard University, Brooklyn College and Ben-Gurion University teach courses that are based on Jewish business ethics. 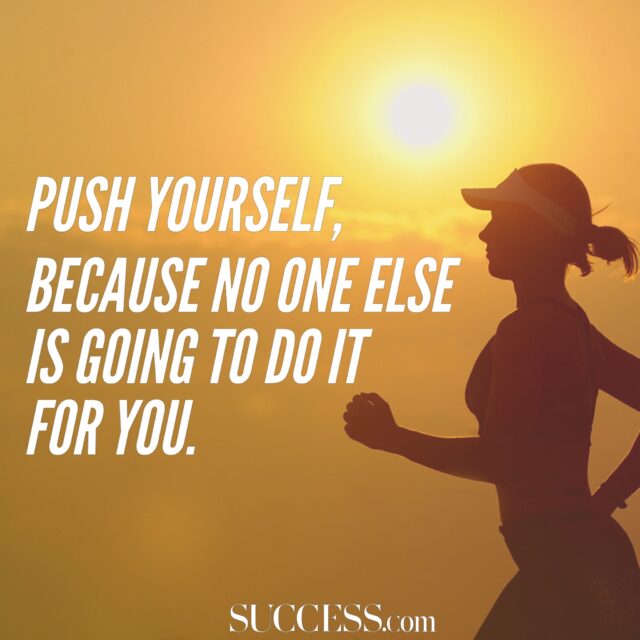 Jews work hard because they have a strong motivation to prove their worthiness to themselves as well as society. Their long painful history of persecution provides them with strength and courage to achieve great things in life.

Similarly, Banias are brave enough to take risks at business. Their risk-taking ability has roots in their strong desire for success.

In the mid-1970s, two childhood friends, R.S. Agarwal and R.S. Goenka quit their management jobs at Birla Group and set up Kemco Chemicals, an ayurvedic medicines and cosmetics manufacturing unit, with a meagre capital of Rs 20,000 in Calcutta.

In 1978, Himani Ltd., a cosmetics company run by the Banerjee family was in financial trouble and was put up for sale. The duo bought the firm despite the fact that it was risky to do so.

However, later on, it proved to be a wise decision as they acquired great profits. Now, Himani Ltd. is known as Emami.

Read more: QuoraED: Most Chilling Holocaust Stories That Are Even More Important To Be Told Now 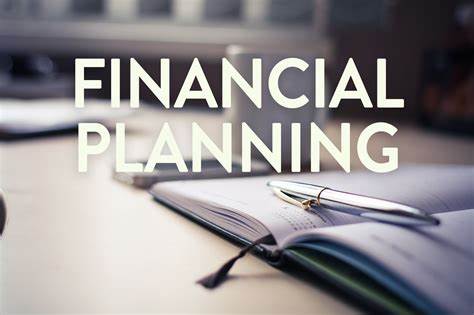 From a young age, Jews and Banias are given education in financial planning, accountancy and business administration. They are given practical training on how to utilise money in a way that guarantees heavy profits in later stages.

They have a strong aversion to debts. They write down all their savings and expenses to prevent any big fraud in their company.

K.K. Birla in his autobiography explains the importance of “Hisaab Kitab” (bookkeeping). He updates his finance book every now and then and vigorously lists the details of his financial moves. 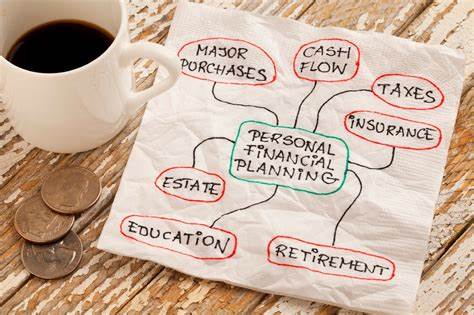 He says, due to my habit of bookkeeping, “meri companiyon mein lambi-chaudi gadbad nahi hui”. Thus, his command over numbers resulted in business proficiency. 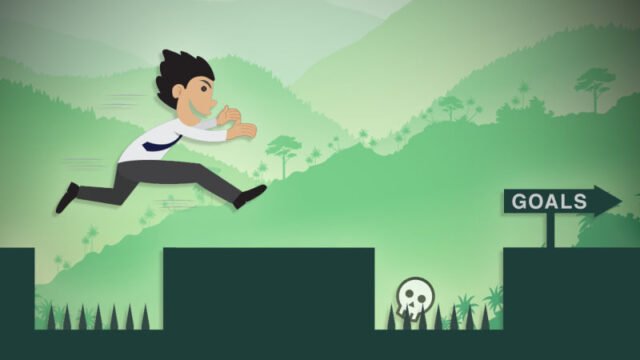 Sometimes the desire for immediate profits prevents you from achieving great things in the long life ahead of you. Hence, one must be patient in matters of business.

Know the importance of money 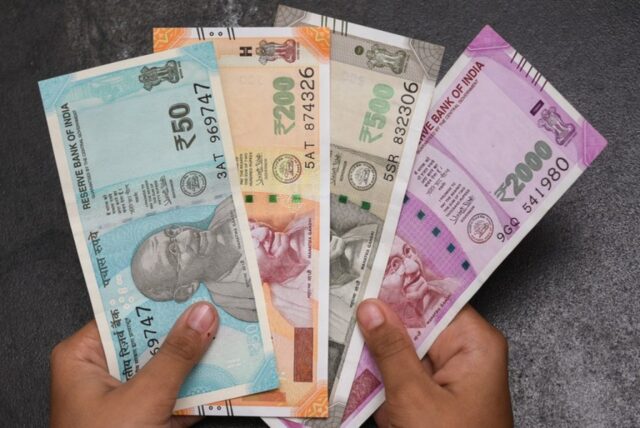 Jews and Banias know the importance of money very well. However, some people have taken it in the wrong way.

Anti-semites believe that “Money is God for Jews”. They have no shame or pity and can use any deceptive tricks to achieve it. Similarly, some call Banias “kanjoos” (misers).

However, this is far from the truth. Using your money judiciously is not bad at all. Limiting your expenses is a trait that we all must acquire to become successful.

They know “Pyaar se paet nahi bharta” (Love cannot fill your stomach) and hence money is worthy, and one must strive to acquire or expand it. The concept of abstinence from material pleasures is something that they don’t believe in.

Economic prosperity lays the foundation for a healthy body and mind. It also helps one in getting a happy and successful married and social life. 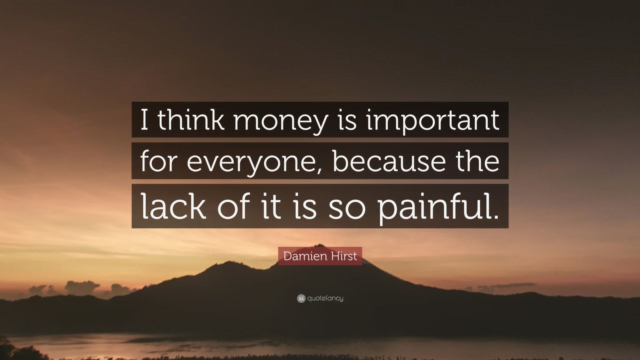 Believe me, acknowledging the paramountcy of money is not equivalent to disregarding other important determinants of a blissful serene life.

Knowing the importance of money and using it efficiently is their secret to success. Apart from this, a strong emphasis is laid on educating their kids in finance to prevent them from becoming victims of foul play.

These business rules of Jews and Banias can help budding entrepreneurs a lot.