HomeLifestyleIs Family Responsible For Shaping Our Mindset Or Society?
Lifestyle

Is Family Responsible For Shaping Our Mindset Or Society?

Why people behave the way they do?

However, some things remain stubbornly prevalent- like gender bias, the wage gap, undiagnosed mental illness, and much more.

But what am I going to talk about today? Nothing specific. I can’t talk about each branch of a dying tree when its roots fail to get water. And on such note, I want to focus on the root cause of all the problems prevalent till this date- Society. Not exactly, though.

First and foremost, it depends on the type of people in the external environment. It is said that the character of a person is determined by the environment at home, but I believe that to be completely untrue. It is also said that the nature of our friends is reflective of our own, a theory that I partially agree with.

Why It’s Not Always The Case:

I’ve seen people come from broken families who don’t seem to let that bother them in terms of work and several other aspects of life. I’ve seen people from the most conservative and disrupted familial backgrounds be the most open-minded people I’ve ever met. 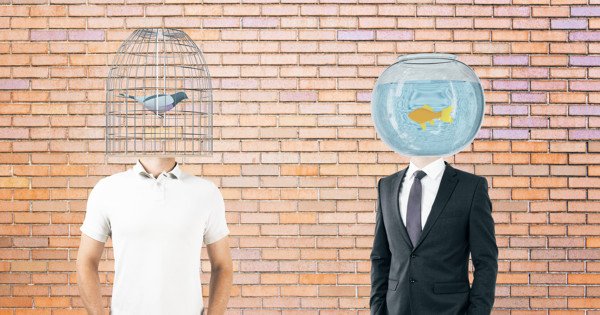 I’ve also been in a conservative school, where I’ve seen people coming from families in the media and fashion industry to be the ones most offended about every little thing, people from well-to-do homes to be the ones pulling others down, people with pets to be the most reckless with street animals.

When people are constantly influenced by others, there must be something or someone to start “influencing” in the first place. No matter how entrenched we all get in the various personalities around us, we are all unique individuals with distinctive personalities.

When one person does something true to his/her nature, like a little fire lit in a haystack, the trend/ idea soon spreads like a whole haystack that gets burned. These trends may be something as positive as feminism, and something as negative as ‘femi-nazism.’ 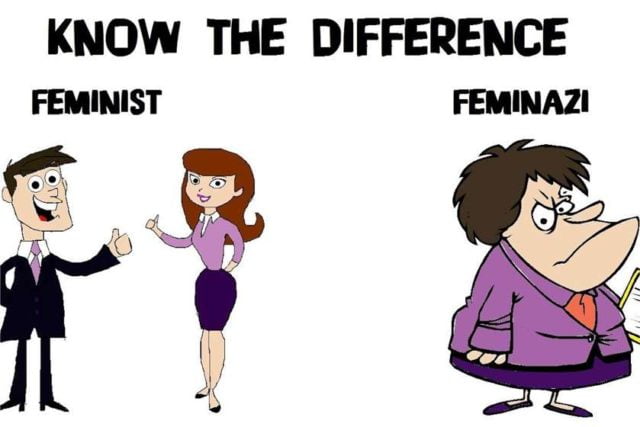 Also Read: Things You Need To Stop Doing On Your Dating Profile On Tinder

The Scale Is Infinite

This is the starting point for everything – from pure hatred, close-mindedness and everything negative; to love, acceptance and kindness. The scale is at its extremes.

This article is not an answer to what is to be resolved and how to reduce this instability, but rather to make you indulge in attitude-watching of people and reasoning- it gives answers about the making of a person. And in turn, it makes you more empathetic.

Who Is JNUSU President: Aishe Ghosh?