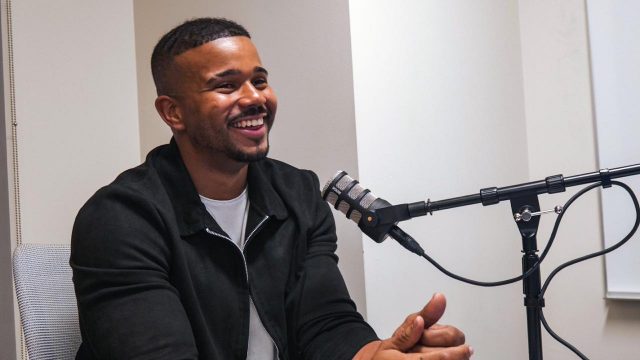 Cristhofer Munoz, his key to his success has been his mindset and an abundance mentality. He wasn’t successful until he started to believe there was enough to go around and stopped looking at everyone as competition.

His long-term vision is to help people master their mindsets and become the best versions of themselves. Money is great, but what use is all the money in the world if you don’t have the people you love around you helping you maximize your potential? Cristhofer wants to help people master life and develop the right attributes to be well-rounded, successful individuals. Cristhofer Munoz is a trader who has been investing in the stock market for several years. With a journey full of ups and downs, Cristhofer Munoz has learned a lot and has gained even more. More than materialistic riches, he has been satisfied by the endless knowledge and experience gained in the industry. As An investor in the stock market, Cristhofer Munoz is a successful professional who has worked hard in his life to gain recognition and appreciation. Cristhofer Munoz has been working in the field for many years and ever since the moment he has stepped into the field; he has shone bright like a star.

Talking about his career, he puts focus on his trading strategies that he believes had a big role to play in making him successful and recognized all around. Once he became sure of his strategies, he began to implement them in day-to-day affairs and aced the skill of trading! Such trading methodologies not only helped him to strengthen his game in the industry but also triggered his success rate while ensuring bigger profits. Still, he believes that reward and risks are an indispensable part of a career and that one should be prepared for the same. Being afraid of the risks cannot be helpful, but one can simply explore those trades that have a lesser risk attached to them.