The deadly second wave of the coronavirus has swiftly swept over the country and has caused more damage than the first time. The country even broke a pandemic record for most COVID-19 cases in 24 hours with over 2 lakh cases.

Besides the health of the people, the sudden surge in the cases has now affected the economy. In the previous quarter, the rupee had become one of Asia’s best-performing currencies, only to fall tremendously and become the weakest one this week. 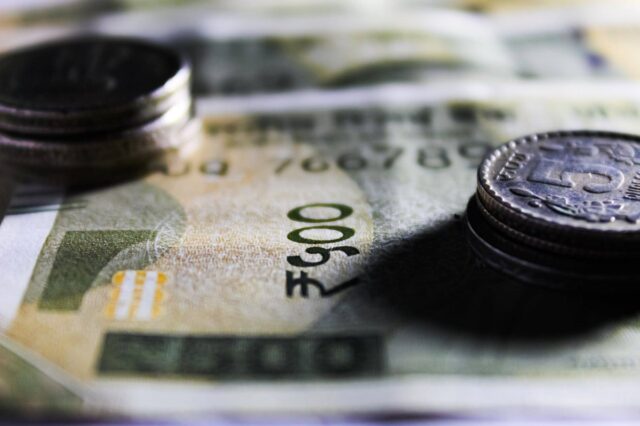 The RBI announced its new monetary policy on 7th April, after which the currency dropped by 1.5% to become 74.55 against the US dollar, for the first time since August 2019.

But this fall only worsened in one week to become 75.4 against the US dollar, losing nearly 4.2% since March 22.

Causes For The Massive Drop

As established before, the leading cause for the fall in the currency value is the surge in the number of cases. Several states are considering lockdown measures and the recovery of the economy is likely to be delayed as a result.

The country has now overtaken Brazil to become the second-worst covid hit nation in the world. The newer and stricter policies to restrict movement in the country are likely to bring back the same unprofitable conditions the economy faced during the lockdown last year.

Read More: History Of How Rupee Has Fallen Over The Years From 4 Per Dollar To The Record 70 Per Dollar Today

According to V Lakshmanan, the head of treasury at Federal Bank in Mumbai, “Economic growth is going to get more impacted than what we are expecting. We are underplaying the impact of Covid.”

Apart from this, the Government Securities Acquisition Programme (G-SAP) introduced by the Reserve Bank of India under its new monetary policy has created pressure on the currency.

In brief, this programme aims to purchase government securities worth Rs. 1 lakh crore in the first quarter of FY22. Through this infusion of liquidity, the RBI will support the government’s borrowing programme.

While this measure ensures that the government can carry out its elevated borrowing without any disruption, the programme has set the rupee sliding.

Another reason for the drop is the large number of foreign portfolio investments that were pulled out of the economy in the month of April, amounting to nearly Rs. 2,2630 crores.

Is The Trend Likely To Continue?

Analysts have suggested that the trend will most likely persist as long as the pressure on the rupee continues — whether it is in terms of a rise in cases or the lack of investments. The predictions so far are that it may reach 77-78 against the US dollar over the next couple of months. 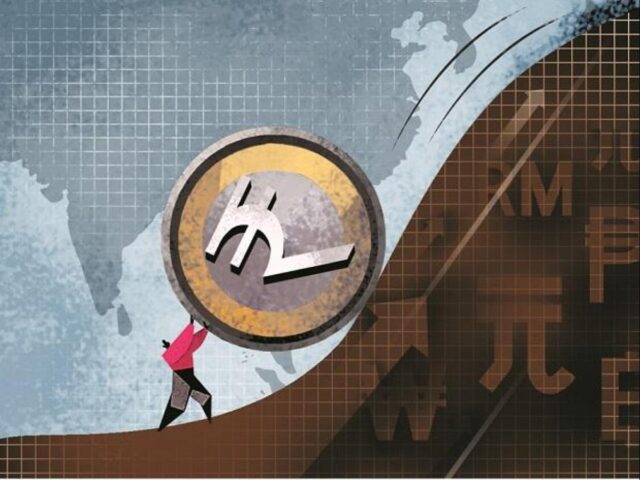 This weakening of the currency is likely to affect importers and those who have a planned expenditure in foreign currency. The decline in economic activity will also affect the strong support the rupee had in terms of foreign portfolio investment inflows.

As of now, the main question for most people is how the RBI aims to step in to control this extreme volatility and its plans to defend the rupee.