Chetan Rana: Showing an unflinching vision and aim to work for the betterment of society as a social worker 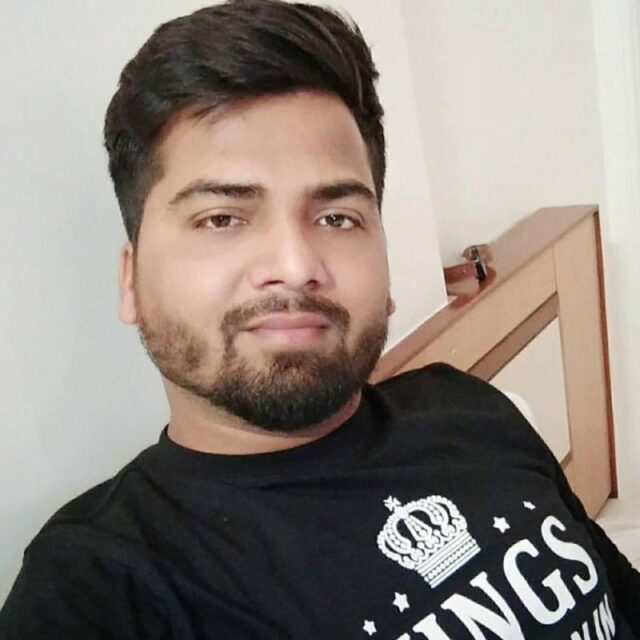 He is a young entrepreneur from Delhi who runs a successful immigration services business and still takes out time for helping people in need.

There are few people in this world who only believe in running behind their set goals in life and achieve their definition of success, while some other rare gems in the society are the ones who go beyond boundaries and create a more powerful name for themselves as they not only work towards attaining success in their career, but also make sure they impact the lives of others. A shining example of the same is Chetan Rana from Bulandshahr Uttar Pradesh, who has always been a staunch believer of being a humanitarian and working for the betterment of others.

What’s interesting about this youngster is the fact that he is already an influential businessman who owns and operates his immigration services company since 2016. Over the years he has grown his company and expanded to more offices and a stronger team of professionals. However, showing signs of excellence not only as a businessman but also as a social worker, Chetan Rana has gone beyond limits to offer his helping hand to people, especially amidst trying times like the Covid.

“When I know I can, then why shouldn’t I?” says Chetan Rana on asking how he manages to take care of both his business and the social work he has been doing consistently. He says that when people develop compassion and empathy for others, it is then that individuals feel the need to come forward and make a huge difference in people’s lives. His father was a farmer and mother is a social worker, and the values they have taught him and his other siblings developed the seed in them for doing good for society from a very early age.

Whether it is providing the basic necessities of life or providing medicines, Chetan Rana does it all and with much grace and humility. He encourages others as well to come forward and do whatever little they can so that they can spread more smiles and transform people’s lives for the better. At only 30 years, Chetan Rana is one of the best examples to the world who proves that hard work, resilience and a great mental fortitude not only helps individuals to turn their ventures successful but also develops many other great values and virtues in them, which eventually encourages them to work for society at large, motivating others as well in the process.

We can end hunger and starvation together by our unbridled acts of kindness, says PARIS KESWANI