Home Lifestyle Celebs Are Revealing Their First Salary And The Age They Got It... 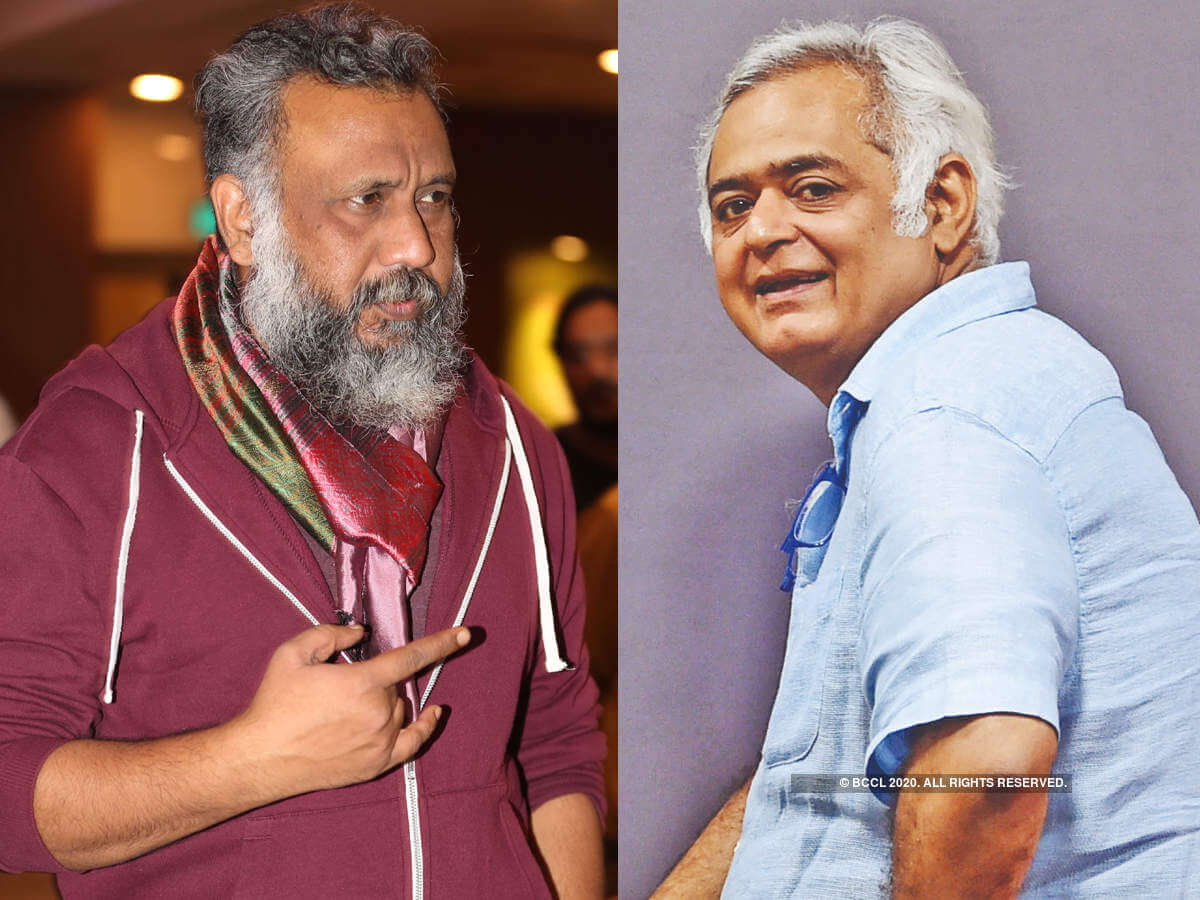 The feeling of getting your first salary is something that can never really be replicated. Not even if you change jobs and get your salary at a new job.

That feeling of earning money borne of your own hard work and energy that you’ve spent doing work that at the same time made you happy, frustrated and tired is truly extraordinary.

So it was interesting to see today that many people were sharing their first salary on Twitter, leading it to trend on Indian Twitter.

Apparently, this came out from a random tweet someone made asking people to share their first income, the place from where they got it, and what age they were at when they got their first salary.

This tweet is apparently the one that started it all. 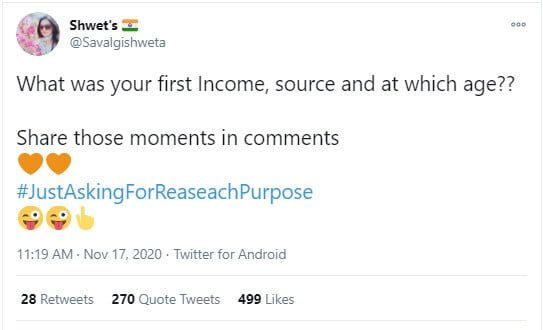 Things soon took off from there with other people on Twitter quote tweeting it and posting their first salary.

Some famous people also joined the trend and gave out at what age they got their first salary, the amount and how they earned it. 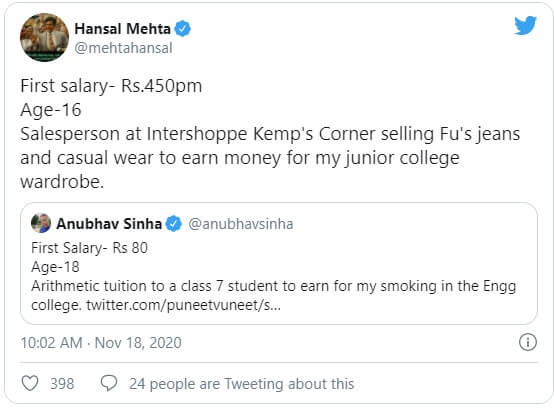 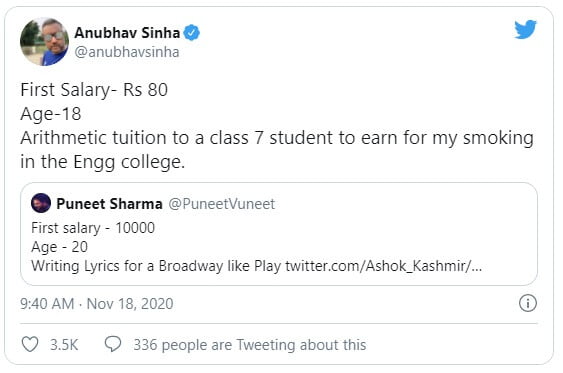 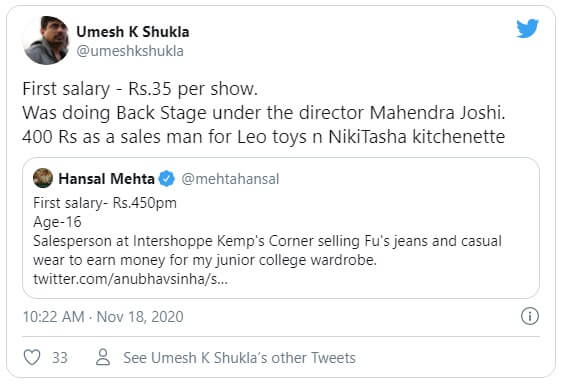 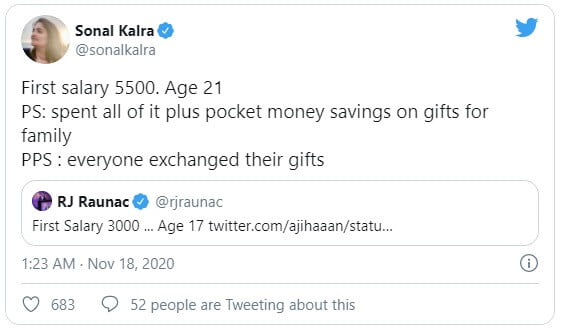 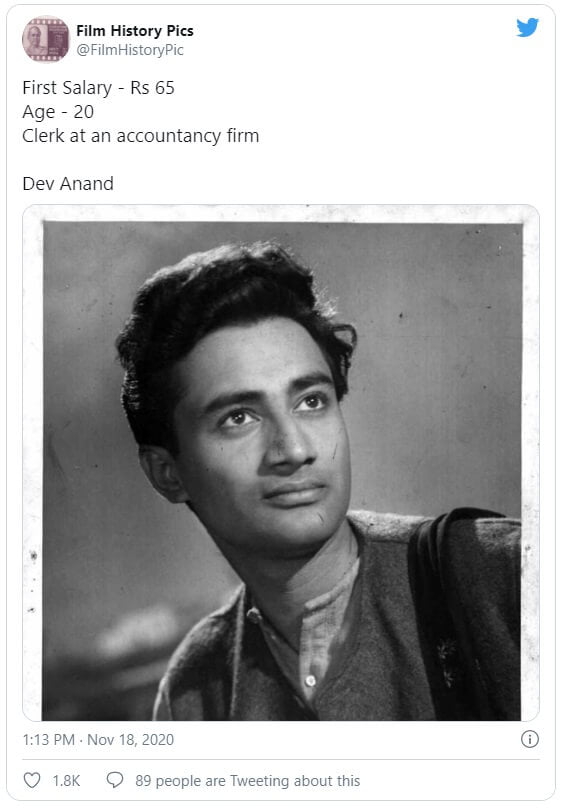 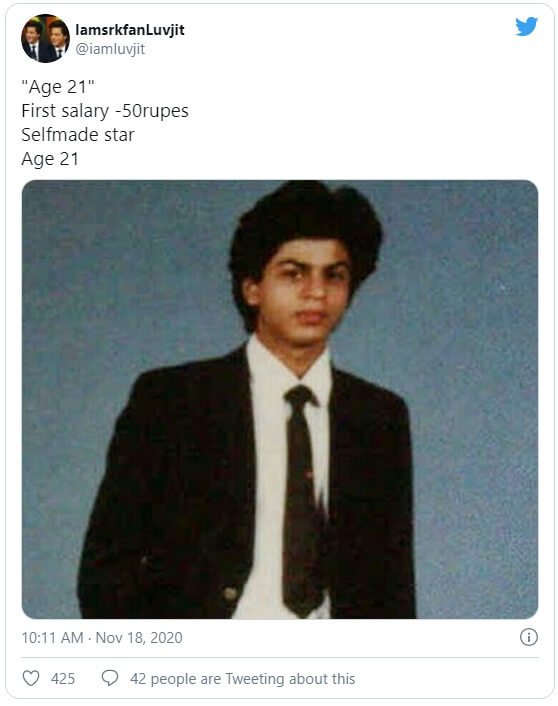 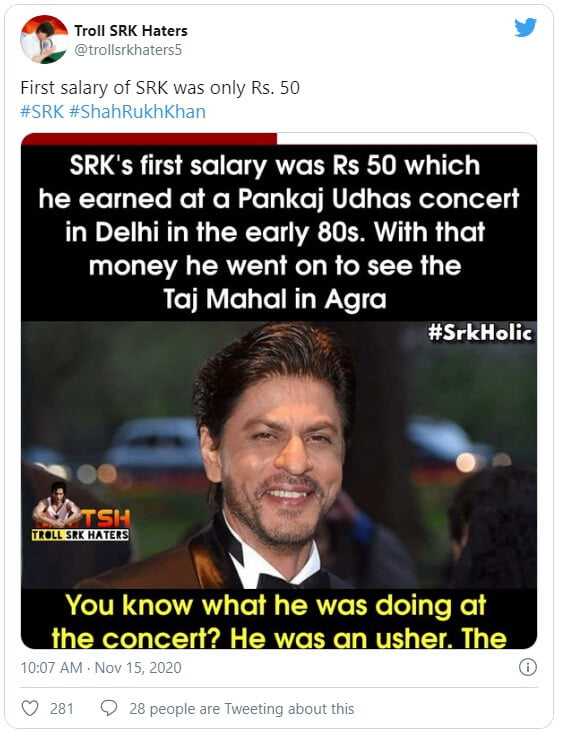 Someone also posted about what was allegedly Sachin Tendulkar’s first salary. 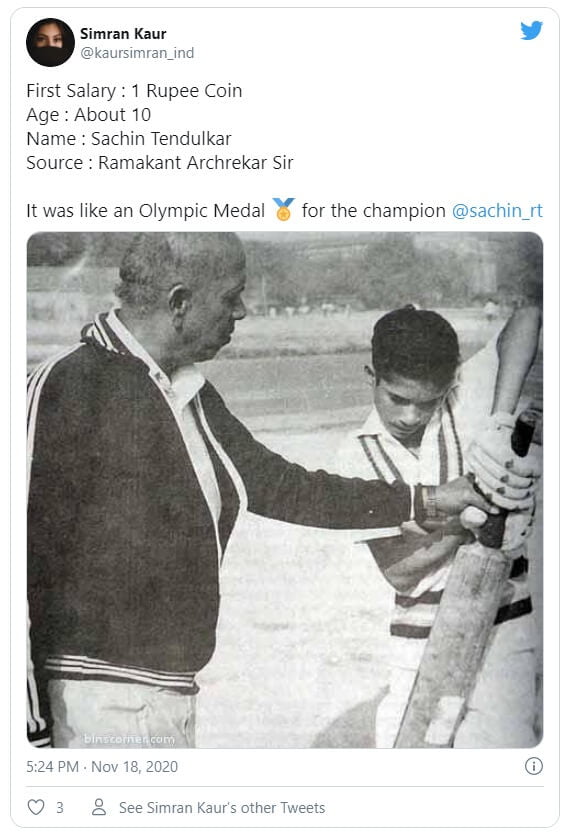 Of course, as with everything, there even people started making memes about it, especially those who are not earning yet or haven’t started to work. 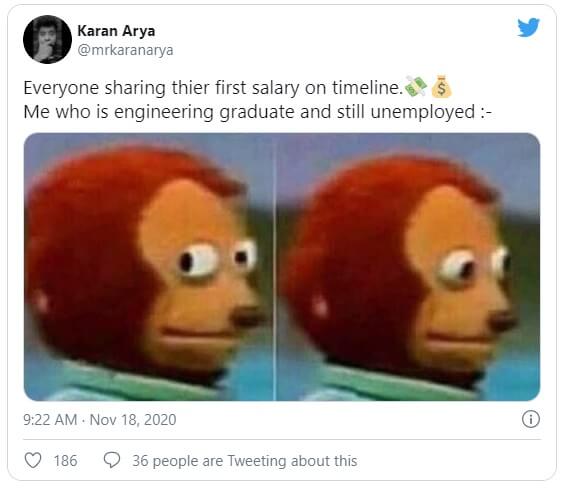 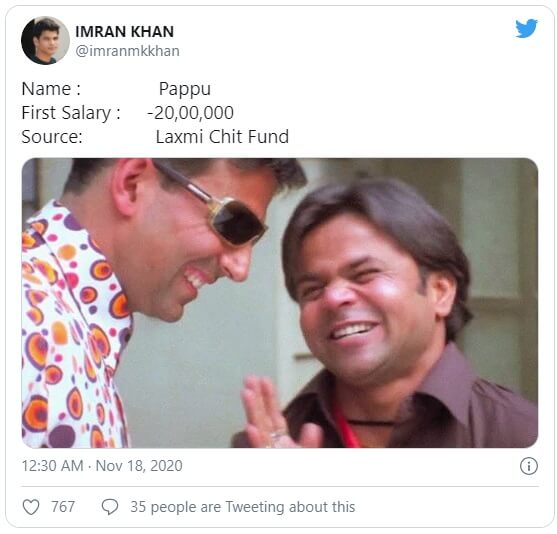 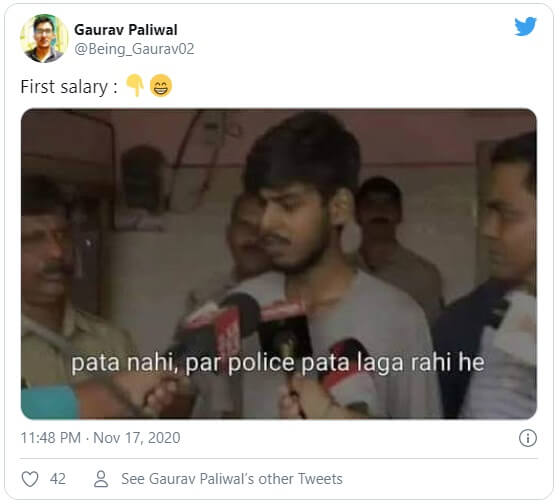 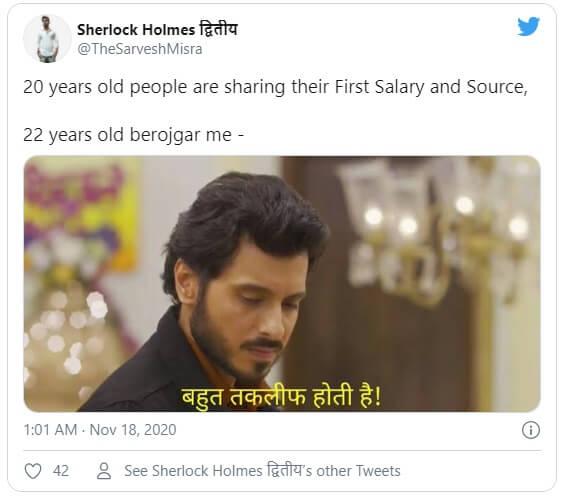 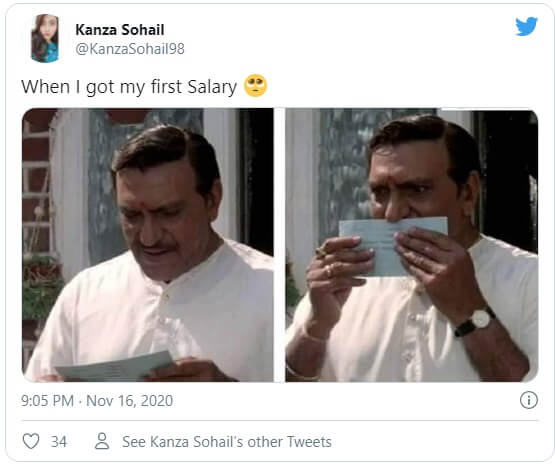 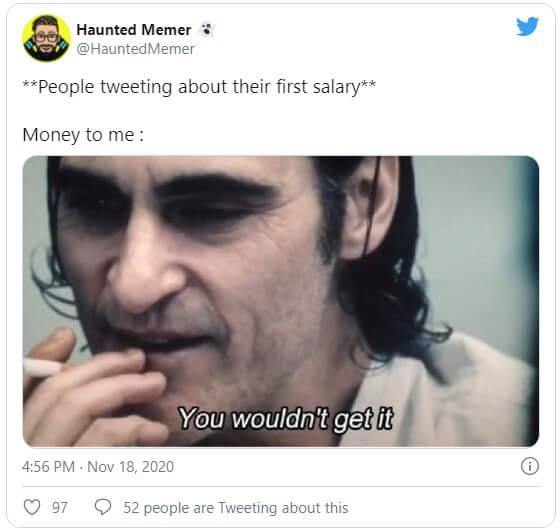 I still remember the feeling of accomplishment I felt when I received my first salary of Rs. 200 for an article I wrote at the age of 19.

Let us know in the comments below what your first salary was, age and how you earned it.

In Pics: Meet Paul Smith, The Artist Who Made Art On Typewriters And Defied Cerebral Palsy