If you thought Asaram was an isolated incident, you could not have been more wrong.  There are more than 5 million godmen and godwomen operating in our country!!

Asaram Bapu had embarked on the mission to get rich by selling alcohol illegally in Ahmedabad. Rajneesh Osho’s massive success in the spiritual business lured him to the lucrative industry of godmen-ship. He set up an ashram in 1971 which, needless to say, was a huge success (Asaram’s net worth is estimated to be around 350 crores).  Presently, he has millions of followers with over 425 Asaram ashrams across the world. Although, there were stories in newspapers of people mysteriously disappearing from these ashrams, they were quickly hushed by his goons. It was also alleged that Asaram performed black magic involving human sacrifice.

He rose to instant notoriety when he said that the gang rape victim could have averted rape by addressing her rapists as ‘bhaiya’. Unsurprisingly, he later went on to assault a teenager under the garb of performing sacred rituals at night. Asaram is a devil’s man, but what made her parents surrender themselves to his whims?

I tried to gauge the phenomenon behind the massive following of fake godmen. These people usually exploit the insecurities of the masses and use their oratory skills to convince the gullible about their divinity. To avoid people from the clutches of such devils, claiming to be a godman should be declared illegal. Anyone breaking the law should be exposed by publicly humiliating him until God himself comes to rescue him from this abomination. This apart from educating the masses to use their intelligence and reasoning power to the hilt.

I would like to end this post with a quote by Mahatma Gandhi- “If I had a guru, and I am looking for one, I should surrender by body and soul to him. But in this age of unbelief a true guru is hard to find. A substitute will be worse than usual, often positively harmful. I must therefore warn all against accepting imperfect ones as gurus. Has a man learnt swimming by tying a stone to his neck?” 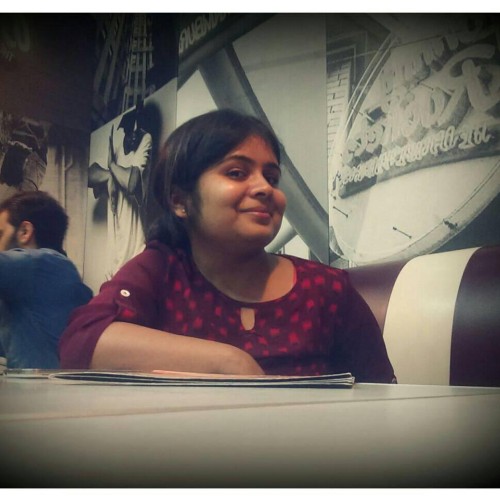 Why This Sudden Rise Of Heart Attacks Amongst Indian Youth: Viral Video Of Youngster Collapsing