Home ED Originals Breakfast Babble: Why Telling Youngsters To Save! Save! Save! Isn’t Right 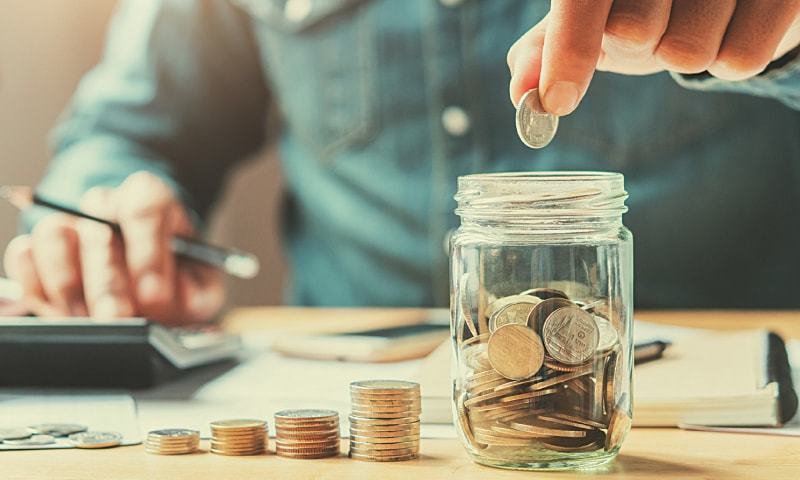 Breakfast Babble is ED’s own little space on the inter-webs where we gather to discuss ideas and get pumped up (or not) for the day. We judge things too. Sometimes. Always.

I was always the nerdy young kid with specs on my nose and my nose buried in the pile of paper. I would call it my preparation for the future, for a career for myself. If someone would ask me why I want a career at all, one of the many things I’ll explain as a reason was financial independence.

The idea of financial independence and the importance of money is ingrained in the minds of youngsters to the extent that people doing part-time odd jobs for money more than experience is a regular sight.

Young people are hustling, stepping up the ranks with the idea of earning as much as possible to be able to afford a luxurious and comfortable life.

However, the question remains, do we ever get to enjoy the life we earn? 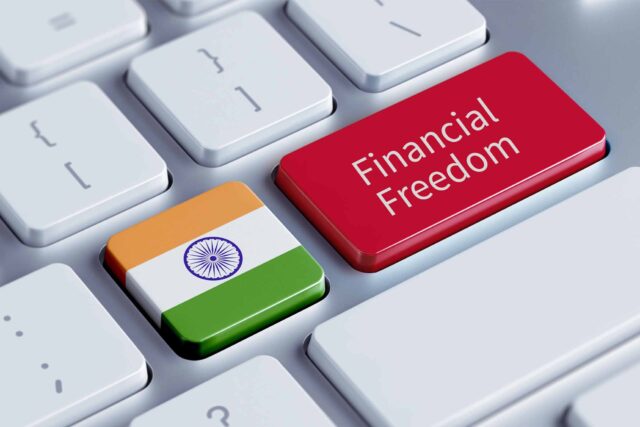 My father, who remains a yardstick of my life, toiled throughout his life. He earned well, without a doubt, yet, he was mostly so engrossed in work that we couldn’t make it to several holidays. At most, we took two long holidays a year with several short weekend getaways. This was also when my father was very chill.

I always wonder whether he was able to thoroughly enjoy the life that he worked so hard to earn. Now that he’s gone, I have changed my perspective. The rose-tinted spectacles I would look at the world with are long gone, and the reality has set in.

In most cases, we never get to reap the fruits of what we sow. We work hard through our twenties—finding good jobs, trying to settle down. We have the idea in mind that when we’ll turn thirty, we’ll start giving ourselves a break. Then is when marriage and children happen. Responsibilities increase, and so does pressure. So, working hard becomes more of a habit. Extra hours at the office to earn more becomes the motto, and the dream of taking a break takes a backseat until retirement.

Read Also: Breakfast Babble: How Social Media Increased My Productivity During The Pandemic

However, we don’t know what the future holds for us. Some even work through retirement while unfortunately, some don’t even make it to one. My father was one of those who never retired. He always worked, but I am glad he lived through his twenties.

He travelled as per his will, enjoyed the age and worked too, but only as much as needed. He used to tell me that the competition in today’s time is what hinders youngsters from finding time for themselves. He told me it was different with him, with less competition and more opportunities.

COVID-19 has changed the world view of several people, including me. It’s time we stop telling the younger generation to save. We must stop smothering youngsters with financial expectations. It’s been more than a year we all have stayed locked up in our houses. The world we knew has changed. 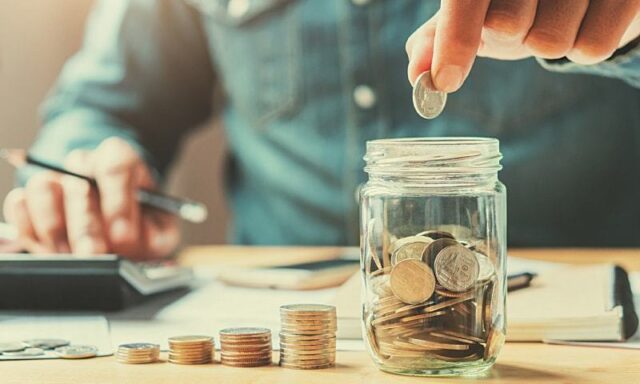 We don’t know how the world will change in the future. It might change for better or for worse, we don’t know. Despite the paradigm shift in the world, we haven’t changed the burden we drag. The responsibilities remain the same, but shouldn’t the way with which we look at the change?

Telling young people to sacrifice life experiences for savings and financial stability is wrong. It’s time we understand the true meaning of living in the moment and living every day like it’s the last.

Financial independence is important, but it isn’t as important as living one’s life. Life is a precious gift that we get only once. It is needed to live, not to save and pass on, but to live and leave memories of happier times with generations following us. 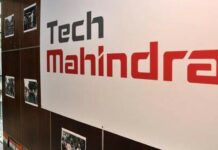 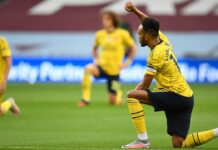 Lifestyle Prachi Sharma - July 29, 2021
Every religion in India follows a different burial ritual but with the rise of coronavirus and the current dilemma of the mortuaries filling up,...

ED Originals Anjali Tripathi - July 30, 2021
FlippED is an ED Original style wherein two bloggers come together to share their opposing or orthogonal perspectives on an interesting subject. The choice between...

Sports Brand Voice - July 28, 2021
The NFL is known not only throughout America, but worldwide for its loyal, hardworking, well paid players, its fast paced and high octane games...