Breakfast Babble is ED’s own little space on the inter-webs where we gather to discuss ideas and get pumped up (or not) for the day. We judge things too. Sometimes. Always.

The word positivity has become a recent trend, especially on social media, where people talk about being positive, glow-ups, being surrounded with good people, and living a meaningful and  ‘aesthetically’ pleasing life.

No doubt, they encourage us to live a positive and happier life and filter out the negativity, but sometimes it becomes too toxic to endure.

How Can Positivity Be Toxic?

Positivity is a beautiful trait to implement in one’s life, but only to an extent where it makes sense. The idea of positivity being garnered on social media destroys the notion of human emotions. 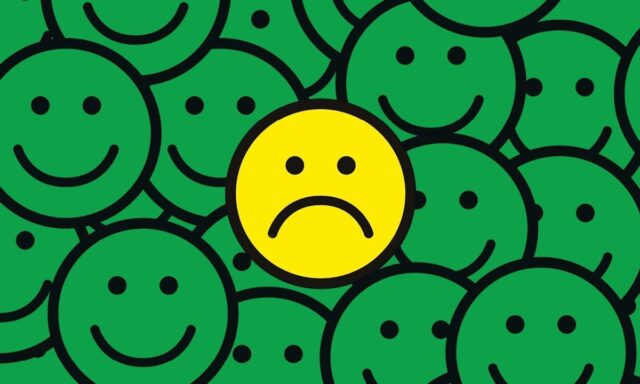 Also Read- Breakfast Babble: Does Art Have To Be Sociopolitical To Be Declared Great?

While it is important to look towards the brighter side of life in every situation, it is equally important to be angry, or maybe cry your heart out once in a while. For instance, an occurrence that happens hurts you, but you are conditioned to think that you need to look for positivity in the situation. That might not play out well in the long run.

It is important to feel pain, feel dejected and tired once in a while. After all, these emotions were made to help us realize the importance of the other ones.

They complement each other and complete each other. Where sadness helps us realize the importance of happiness, negativity upholds the power of positivity and how it can heal a person.

Positivity And How One Should Seek Its Bigger Meaning 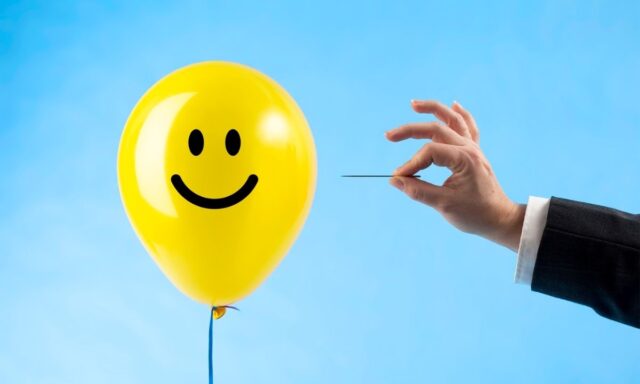 Even though the meaning of positivity has been literally constricted to feeling or seeking the good in a situation, I believe it holds so much more power than that.

Positivity, for some, is letting things be the way they are because they are too devastated to do anything anymore. While for someone, it might be the pain of accepting the reality of a situation and getting past it.

In the end, it all comes down to how you choose to feel about something. Whatever suits you is your positivity, so hold on to it. Your emotions were never made to fit someone else’s narrative, they were made to fit yours.

This Is How I Introduced Feminism To My Family Members