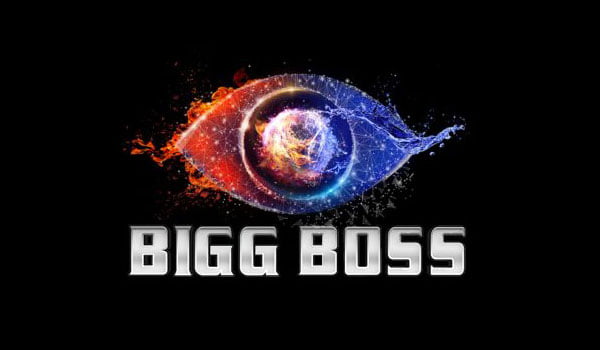 If you haven’t been judged over the fact that you are a regular audience of Bigg Boss, you’ve probably never told anyone that you watch the show.

The reality show revolves around ‘caging’ contestants in a house for a span of 100 days. The person, who saves themselves from weekly eliminations at the end of the 100 days, ultimately wins the show.

I have been watching Bigg Boss for the past three/four consecutive years and I never miss an episode. 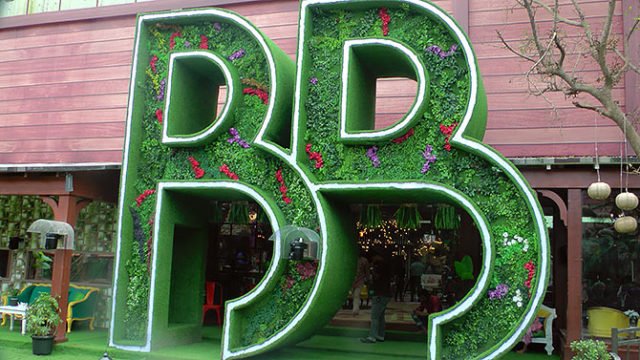 It is my favourite and my least favourite show. Though it might not seem like it, the show is rather engaging through arguments built up on something as small as a fruit to character remarks.

The Best Part About Bigg Boss

What I love about the show is that, it makes me feel like a ‘know-it-all’, for the cameras capture all sides of the story and every backtalk done about people in the house. You can be the judge of every person without having to sound rude.

Though fights seem to be a drawback of the show, it is what keeps the audience’s eyes glued to the screen, for all of us want to know who the one at fault is.

Following the fights, I feel excited for “Weekend Ka Vaar”, where the host scolds the housemates on their behavior and reveals a little bit of the backtalk.

Also Read: Breakfast Babble: Here’s Why I Hate It When Fanatics Of Any Religion Try To Give Me Unsolicited Spiritual Advice

The Worst Part About Bigg Boss

The thing that annoys me the most is the noisy confusion it creates. Sometimes, the arguments come out as nothing but noise with people talking over each other with no single view point coming out to the audience. 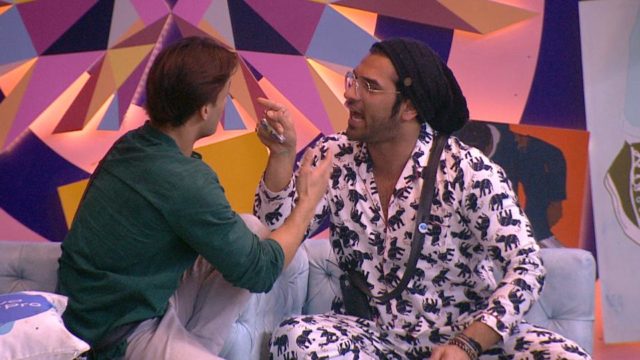 Moreover, the fact that a lot of the content is censored breaks the flow of continuity of an issue. The voiceover that explains what has been going on, does make the episode fit into the one hour limit, but it fails to justify the heated argument.

But I think the one thing we all can agree upon is that, Bigg Boss is our major source of memes. I mean – Pooja, what is this behavior? 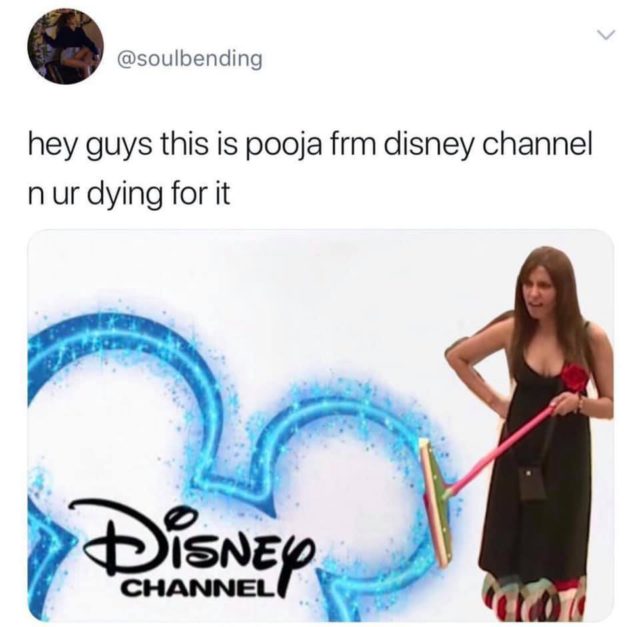 Breakfast Babble: Here’s Why I Hate The Idea Of Movie Remakes