I love the Bollywood of 70s and 80s. I love the way heroes and heroines would break into a song and dance sequence every now and then. I love the dhishumm-dhishumm. I love the teary eyed Ma and the bechari behen. I love the villain’s extravagant den with all the gadgets to torture the hero’s family. I love everything about that era. It was a time when the importance of having a defined storyline and a decisive script were not understood. The scenes were strung together to form a story which was then titled. Hindi movies were “Drama” to the core. Audience cheered the hero, booed the villain. Ladies cried when Ma was dying, the Mards were angered when the hero was tortured. Laughter echoed and eyes wept with the same intensity. Here are some Bollywood clichés which were the success mantra of many a hit flicks of that time: It was a time when Ma was abla and vidhwa. The babuji would never live to see the heroics of his son. Gareebi and lachari would sometimes render the Ma andhi as well. She would always be clad in a white saree with her hair having streaks of grey. The son, her ankho ka tara, chand sitara would be her only bhudape ka sahara. The heroin’s Dad would always be some Ameerchand having no job except for having a keen eye for the pauper his daughter was dating. He would shamelessly ask the hero to bhool jao his daughter for any keemat the hero could fill in the blank check with. And, wonder of wonders why the heroin’s Ma would have always died jab heroine chhe baras ki thi. The behen would always make entry with the rakhi ka tyohar. Always shown as paraya dhan ready to be wed to a well off landlord demanding back breaking dowry, she always fell into the hands of the villain’s hunchmen and seen screeching bhagwan ke liye mujhe chod do! Bhayiyaaaa bhachaaoooooo…! Our macho mard, the hero would be an atheist who never entered the mandir with his Ma. He would blame the Almighty for not writing his taqdeer a better way. But at the end of the movie, the hero would be seen climbing the mandir ki pavitra seediyan and ask for something he never asked before, ever!

Most of the films would have a story revolving around bichchde hue bhai who would be shown as best friends or worst of foes in their jawani ke din and come to know about their blood relation only when one of them was dying in Ma’s lap. Tum… mere… bhai… ho! The heroine, always stinking rich and the hero always poorest of the poor but gareebon ka masiha. Initially, both would hate each other from the core but seeing the macho man’s golden heart, she would fall for him and both would go against the zalim duniya and be madly in love. Parda phaad dialogues were ample in the movie. The hero, ma and villain primarily would deliver seeti maar dialogues. Apney aap ko kanoon ke hawaley kardo! After this line, how could the movie go on without a court scene. Lawyers arguing and yelling, objection milord! The figure with balancing scales in here hands, blindfolded. Kanoon ke hath bohot lambey hote hain. And the judge would pass either of the only two Bollywood justices- How can one forget the aged Ramu Kaka who had been working in the house jab sey tum paida hue ho. He would be seen holding a glass of milk beta, doodh peelo. The dear Ramu Kaka would never leave the house because seth ji ka namak khaya hai. A time when kissing was not shown in movies, the romantic encounter between the hero and the heroine would be shown via the vigorous shaking of two roses (one pink and one red). As our lovey-dovey couple cooed to a song, the roses would play Emraan Hashmi.

And if the hero and heroine were married (point to be noted- MARRIED!) then the camera would move and focus on a calendar with a picture of a child. Within 20 seconds the hero would become a father with the nurse saying Mubarak ho! Beta hua hai! The hero would have a yaaron ka yaar, jigri dost who would be like a brother from another mother to him. He would call the hero’s Ma ma/mausiji/chachiji and would have the task of saving bhabhi and dying in the honor.

At the end of the movie it would be told loud and clear that the movie has ended and its time to go home. With blaring music or a song sung during the intro of the hero being played again, the word “The End” would cover the entire screen. 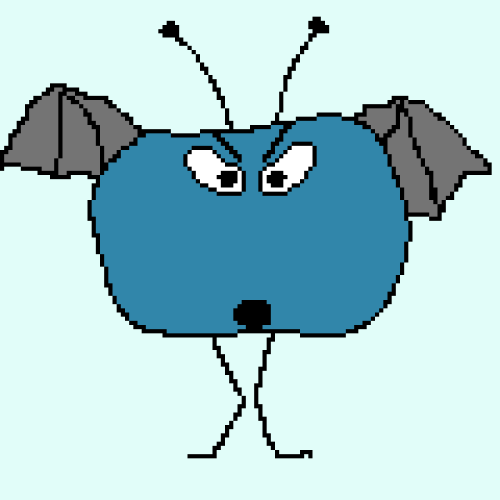