The Belgian Red Devils continued their delightful World Cup campaign by defeating Korea Republic through a late goal by Vertonghen in the Group H match played at Sao Paulo. Belgium joined Netherlands, Colombia and Argentina amongst the only teams who secured all 9 points in the group stage.

With qualification secured into the Round of 16, Wilmots rested many of his star players like Hazard, De Bruyne and Witsel who all were dropped to the bench for this match. Wilmots gave a chance to Januzaj as he made his first start in the World Cup.

The Red Devils controlled the early few minutes of the match, with Korea Republic barely able to get out of their half. The best chance of the first half came in the 25th minute when Mertens found himself in front of the goal alone and just needed to put it in the net but he blasted the shot well over the bar. Mertens made another significant effort when his free-kick is tipped over the bar by the Korean goal-keeper.

The biggest highlight of the first half came in the last minute of the half when Steven Defour was shown a straight red card after he stepped on Shinwook’s shin in reckless fashion. Belgium down to 10 men with the whole of second half to play. The red card provided hope to the Taeguk Warriors who could not offer much in the first half of the match.

Korea Republic kicked off the second half and began to capitalize on their numerical advantage by bringing more men forward. Wilmots brought on Origi for Mertens and Chadli for Januzaj in the 60th minute. Origin who scored the winner in the last match, made a good run into the Korean area but Hong Jeongho made a textbook sliding tackle to send the ball out for a corner.

The solitary goal of the match came in the 78th minute for the Red Devils when the Korean goal-keeper did well to save the initial shot by Origi but could not stop Vertonghen who slotted in the rebound and gave Belgium the lead. The Koreans’ last chance of the match came in extra time when Lee Yong blasted his shot on target but straight at Courtois who was able to clear the ball easily.

The match ended and Belgium were able to maintain their 100 per cent record despite being 10 men for the second half. The Red Devils finished on top of the Group H and will now face USA in the round of 16. 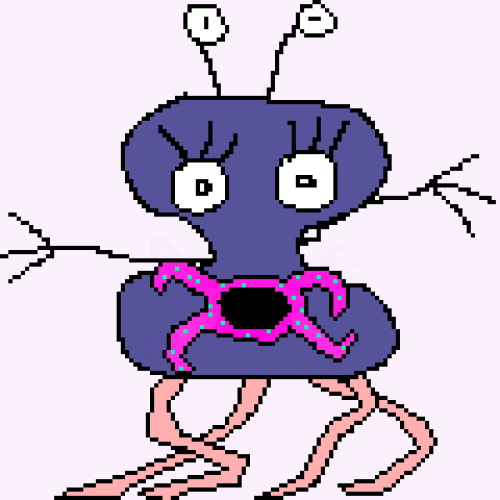