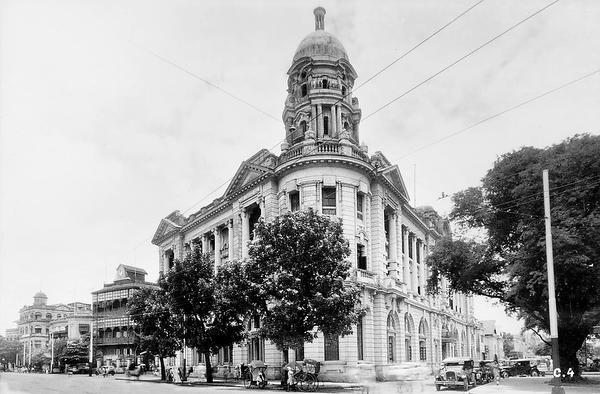 This bank represents a merger of the presidency banks of Bengal, Bombay, and Madras, which have been the fundamental banking service provider in the country in India since the beginning of the nineteenth century. These banks have acted as fiscal agents of the Government.

The Imperial Bank is owned by the shareholders of these three merged presidency banks. Although the bank is to act as fiscal agent of the Government and to carry all the Government balances, the Government will not be participating in the bank’s profits for the first three years, mainly for the reason that the institution of new branches, which the bank is obliged to take on, will involve for the instant future considerable unprofitable business.

However, these members of the board will have no privilege of voting.

The Imperial Bank of India came into existence on 27 January 1921 by J.M. Keynes.

The major banking control was with the three presidency banks; the Bank of Bengal, the Bank of Bombay and the Bank of Madras until they were amalgamated into one by forming the Imperial bank.

The Imperial bank combined the functions of the commercial and a central bank. Also read: Indian Representation At Davos’18 Is Like Watching Some Desi Award Function

Later in 1935 when the Reserve Bank of India came into force, the Imperial Bank ceased to have a central banking function. It then became merely a commercial bank and certain business restrictions on it were removed.

After independence, the banking system in the country needed a re-organization following the economic model of the five-year plan.

In the early 1990s, the Indian economy opened up; therefore the SBI had to re-engineer itself to adjust to the needs of an expanding economy.

By the time 2013 came to an end, SBI had 14,800+ plus branches across India along with an approximate 2.3 lakh employees. According to sources, in the financial year of 2012-13, it is noted that SBI earned a revenue of Rs 200,560 crore, with domestic operations contributing to 95% of the revenue.

SBI also saw a momentous occasion in 2013 when Arundhati Bhattacharya became the first woman chairman of the bank.

Examining the challenges the SBI faces, Srikanth Srinivas wrote in Business World in July 2013: “Though SBI is not really huge by global standards… it is gargantuan compared with any Indian bank. It is the equivalent of the next three largest domestic banks — ICICI Bank, Punjab National Bank and Bank of Baroda — rolled into one and accounts for one-fifth of India’s banking business. And it has been doubling in size every five years. In almost every business it is in, SBI is by far the biggest player.”

How To Get Over Regret In Your Life?