Back in Time is ED’s newspaper-like column that reports an incident from the past as though it has happened just yesterday. It allows the reader to re-live it several years later, on the date it had occurred

August 6, 1945: Just as Japan was slowly recovering from the aftermath of World War II, the country has been crippled by the United States of America today, when a nuclear bomb was dropped on the city of Hiroshima.

At 8.15 am, the B-29 bomber named Enola Gay, dropped the atomic bomb called ‘Little Boy’ over the city of Hiroshima, killing thousands of people and gravely injuring many others. The hypocenter is located around 600m above the Shima hospital located in Saikumachi. 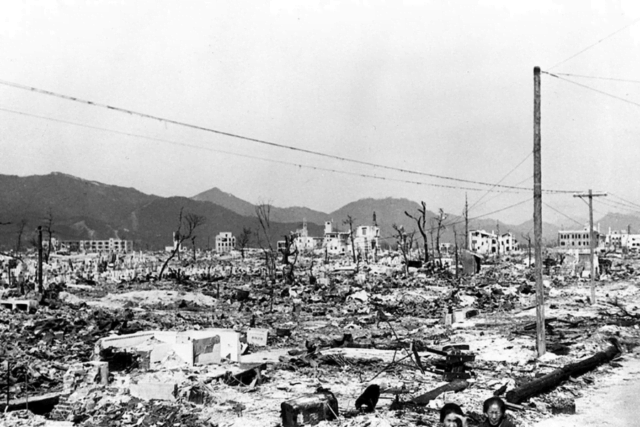 This bombing has resulted in indescribable infrastructural damage. Homes, buildings, bridges, everything is in shambles, although the exact loss is unknown as of now. 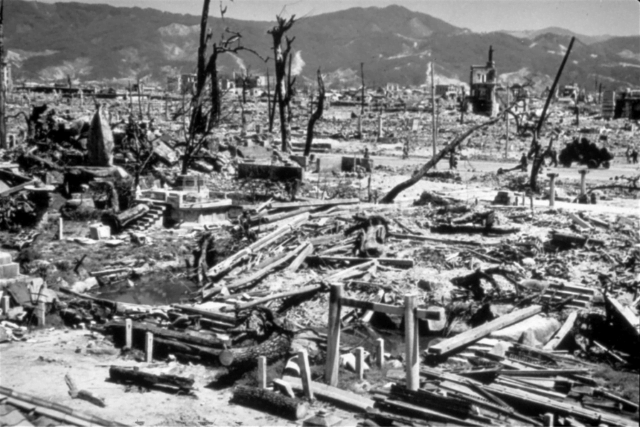 The residents of the city are still in shock and the city is under the spell of darkness and shock. The situation is ineffable near the hypocentre, where the charred bodies of thousands of individuals are spread. 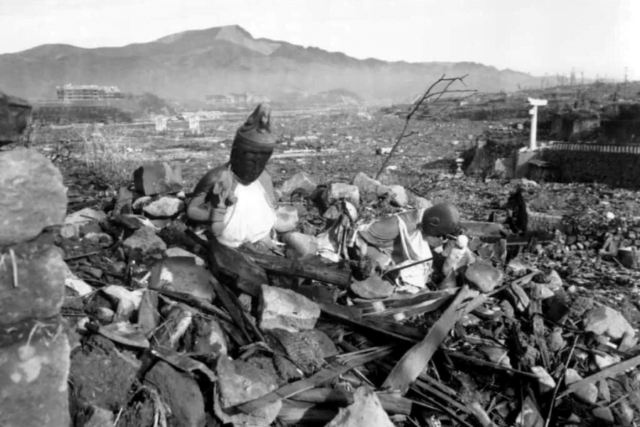 Now that a few hours have passed, people have started coming back to their homes from their workplaces. Those who are fortunate enough to see their loved ones alive are rejoicing, while others are in deep despair over the loss of their family and friends.

Doctors and rescue teams have been struggling for hours to identify unconscious people and provide them with the necessary treatments as soon as possible. 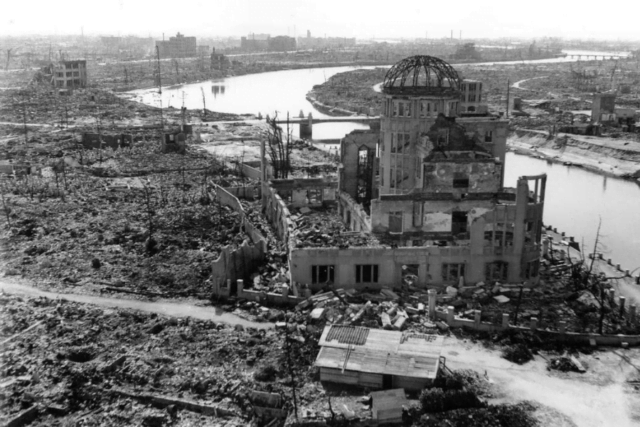 The developed infrastructure in this city of Japan does not exist anymore. The blasts have ripped apart buildings, the roofs of homes, and a lot more. 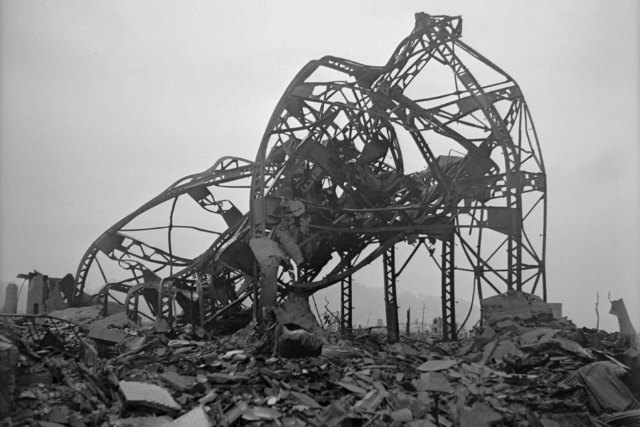 The official statistics for the number of injured and dead is still not complete. All we can do is pray for the city of Hiroshima from the bottom of our hearts.

On July 26, 1945, the United States, Great Britain, and China had issued an ultimatum “Potsdam Declaration”, seeking unconditional surrender from Japan, just days before the deadly explosion.

Harry S. Truman, the then-president of The United States, warned Japan to either surrender or be prepared for “a rain of ruin from the air”. He added that the ultimatum was issued to protect Japan’s inhabitants from mass destruction, which would follow if Japan fails to surrender.

But ultimately, the “Rain of Ruin” did arrive in Japan. 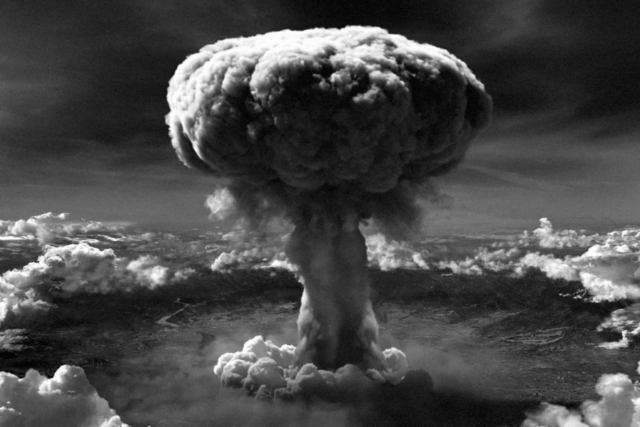 The city of Hiroshima did recover from the explosion in terms of infrastructure pretty rapidly but, the impact it left on human lives, is still evident.